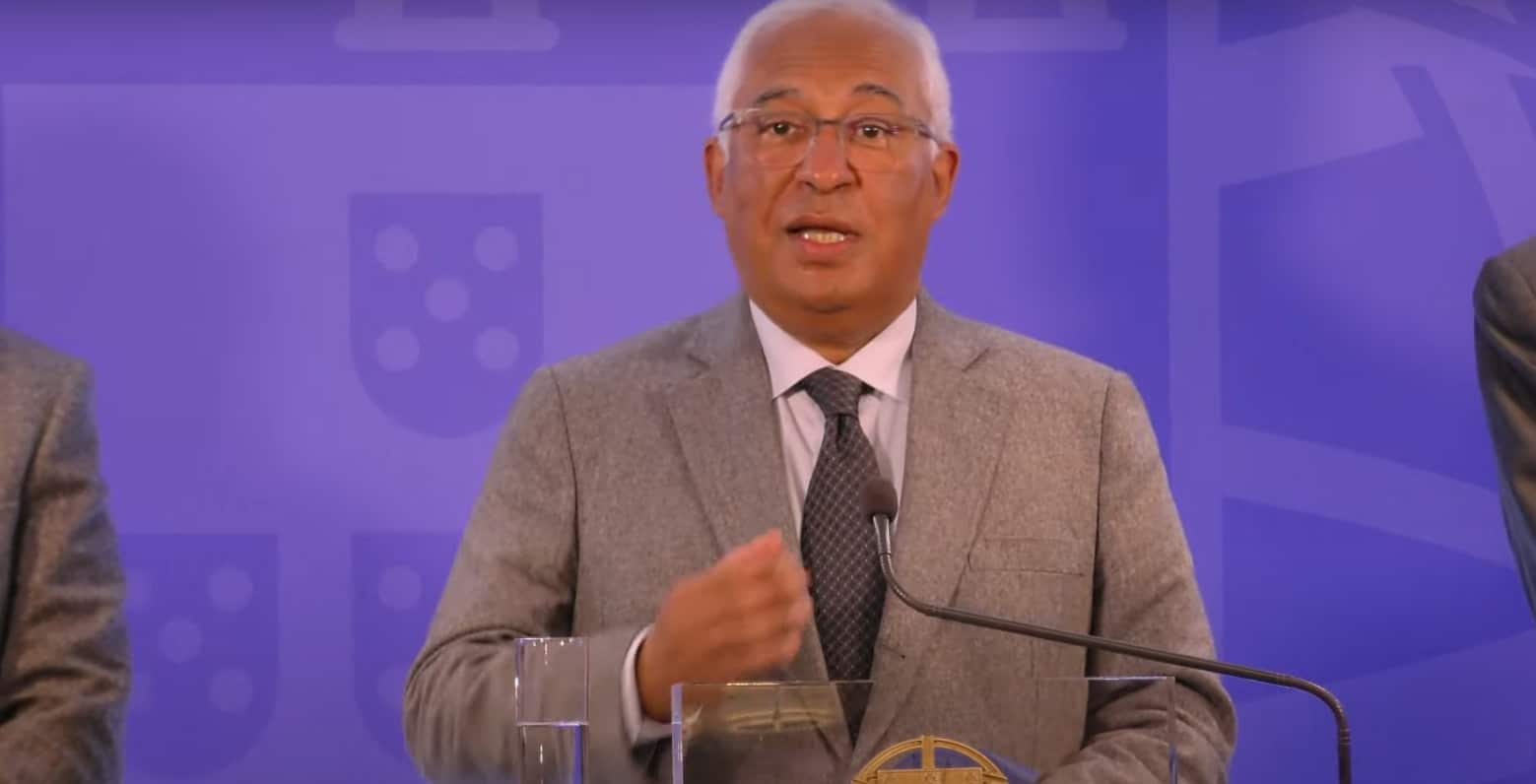 PM António Costa’s first tweet of the day came at 5.45am as Ukraine was already under heavy military attack.

Condemning “vehemently” Russia’s military action, he said: “I will be meeting with the Ministers of State, Foreign Affairs, National defence and the CMGFA (chief of staff of the armed forces). And I have asked the President of the Republic for an urgent meeting of the Superior Council of National Defence”.

Observador stresses that at this point “there is no concrete information about the possible participation of Portuguese troops in actions of response to the Russian attack on Ukrainian territory”.

Nonetheless there has been talk recently about the possibility of troops being posted in NATO countries on Ukraine’s periphery – and this seems to have been confirmed in an address the PM has just made to the nation.

Mr Costa underlined his “solidarity with the Ukrainian population” in front of such “lamentable and unjustified attack”; opening the door to ‘dissuasive’ action by our rapid-response Armed Forces in countries bordering Ukraine, as well as to the welcoming of fleeing Ukrainians who may have family members, even just friends, already resident in Portugal.

He also confirmed Portugal will be moving towards evacuating any Portuguese citizens, nationals or dual (Luso-Portuguese) nationals in Ukraine who want to leave.

News coming through this morning has described numerous casualties among Ukraine’s military as well as civilians.

Here, tabloid Correio da Manhã ran with the headline that “War aggravates gas and power bills – Portuguese families and businesses punished”, but that is really the most superficial effect of what is currently taking place.

How this crisis affects the global economy as well as that of Portugal is what we will all be discovering in the coming days.

Meantime, the reason for calling a meeting of the Superior Council for National Defence is really to come to decisions on how to coordinate the military.

The purpose of this entity is “consultation on matters relating to national defence and the organisation, functioning and discipline of the Armed Forces”, explain reports.

It is composed of the President of the Republic, the PM, “a vast body of responsible politicians and military” as well as the Chief of Staff of the Armed Forces” and the three men in charge individually of the Navy, Army and Air Force. The presidents and representatives of the autonomous regions of Azores and Madeira are also involved.