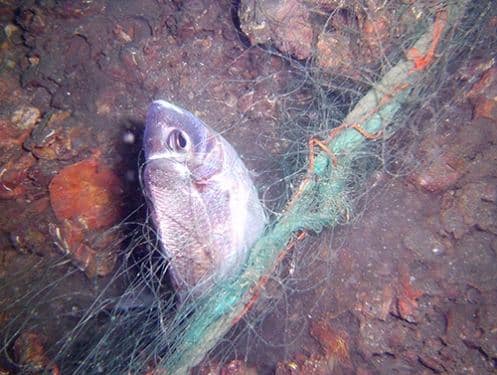 A mum made the task of raising 15 children harder – by giving them the same name: Walter.

But when Walterlucia was born, the proud father asked for all their children to be named after him.

They also have 33 grandchildren who are all called – yep, you guessed it – Walter, after it was decided to continue the tradition.

Erotides, 88, whose husband Walter died in 2003 aged 81, told Brazil’s Globo G1 website: “He asked to put his name on all of our children.

“I didn’t know so many would come, but we never knew how to say no to each other.” Source: www.mirror.co.uk