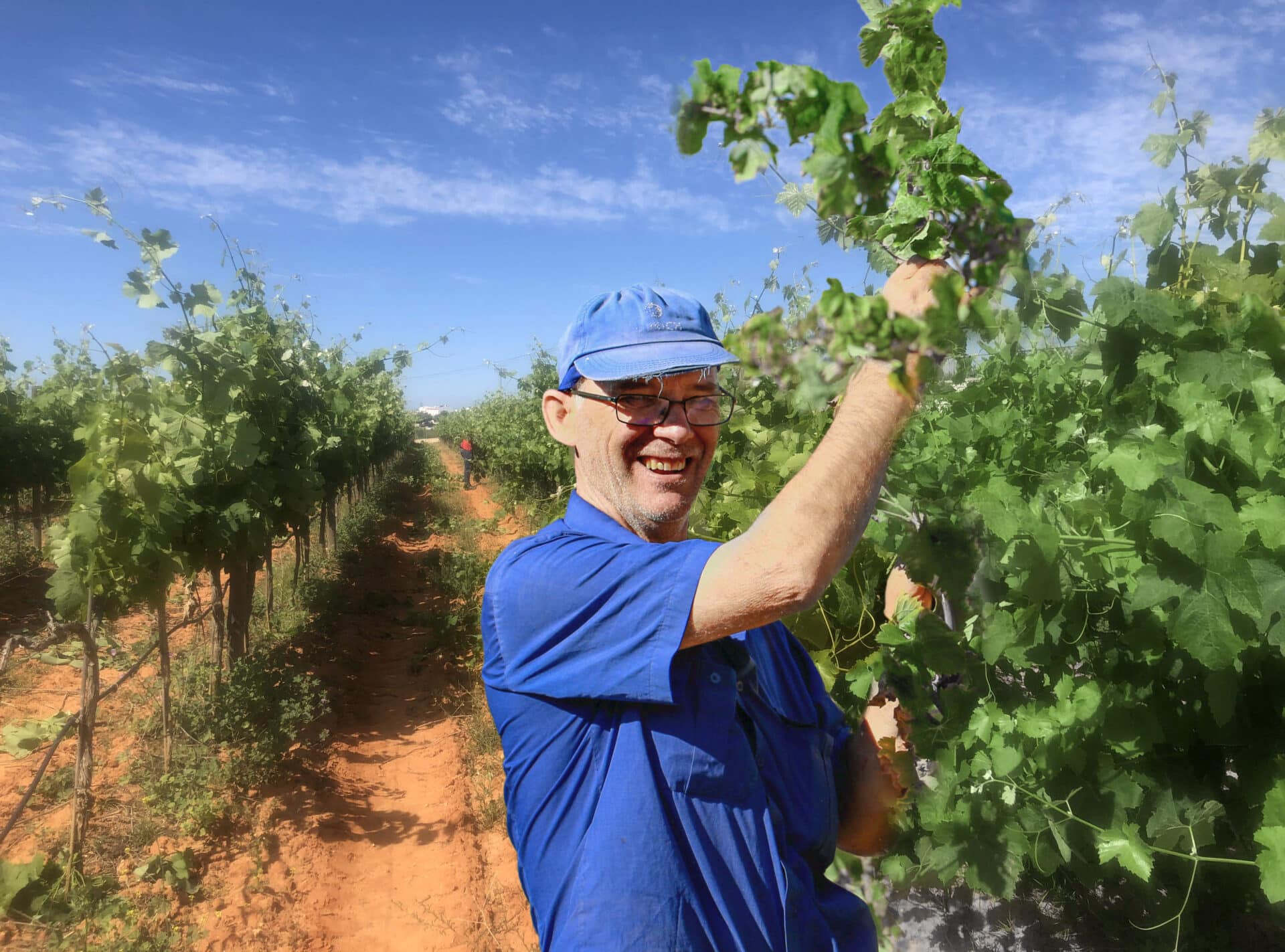 Winegrowers, especially in France, are known to plant roses at the end of each row of vines. Roses are very sensitive to diseases and can alert winegrowers that something might be wrong in their vineyards.

Quinta dos Vales in the Algarve takes a different approach, named “walk the line”, an analogy deriving from the Portuguese term “linhas”, the row of vines.

Karl Heinz Stock, founder and managing director of the wine estate Quinta dos Vales in the Algarve, is proud that his wines have been nominated 8 times during the last years as Best Wine of the Region. He mentioned however that this fact does not necessarily imply that he and his team are the most talented winemakers in the region. What he sees as far more important is that his winemaking team is supported by other business activities of the estate, namely tourism and events. Without this extra funding, he says, it would not be possible to invest that much care into the vineyards, which is, in his opinion, the reason for their success.

“You can produce an average wine out of excellent grapes, but you will never be able make an honest wine with bad grapes” he says, “unless of course if you do it the industrial way and work the wine in the winery with artificial yeasts or flavours”. But assuming that most of the Algarvian winemakers are producing their wines the traditional way, the investment into manpower in the vineyards is lastly what he sees as the key for success.

Quinta dos Vales is not an organic winery but tries to find the fine balance between the strictly organic and traditional ways of working the grapes in the vineyards. Prevention is the key term which the field workers have been trained to focus on.

As soon as the vines become active, awakening from their winter dormancy, we will see early in the morning the oldest and most experienced of the Quinta´s field workers, Sr. Manuel, walking along each vineyard row (the line). Nearly every morning he is out there, inspecting the individual vines.

Giving that much attention to the plants might sound excessive, but let us be realistic, vines are sensitive plants, attractive to funguses, parasites, insects or diseases. If the attack is detected early, it can be sufficient to use finely tuned preventive countermeasures to bring it under control. The reproduction rate of such attackers is often highly progressive, meaning that even missing them for some days might be the difference between success and failure. As consequence, waiting too long might require huge amounts of chemicals which is definitely not what we want to see in our vines.

That is why Sr. Manuel or one of his “trainees”, which would never call themselves winemakers, are just as crucial to the success of the wines as any other person in the team. If he does not make sure that the grapes that arrive at the winery are uncontaminated, then it’s impossible to produce an honest wine.

His work is even more important since Quinta dos Vales launched The Winemaker Experience, whereby private winemakers are encouraged to produce their own wine in their own vineyards within the estate. At the time of going to press, the winery team is assisting in the operation of 19 privately managed and owned vineyard parcels. Some of the winemakers have already produced multiple vintages as part of the project, however, the majority has joined the winemaker team during 2021. The number of privately operated vineyards has grown from 7 in 2020 to 19 in 2021, which was a success story that exceeded all expectations, made even more impressive considering that it took place during the pandemic, which hindered most interested parties from travel. Some of the private winemakers, of course locals, participate in the field and cellar work nearly every week, whereas others come during the busiest period between July and October up to 3 times to Portugal to see how their vines and wines are evolving. One of the most active ones is Heidi, who owns both a Touriga Franca and a Touriga Nacional vineyard parcel. She is now producing wine number 7 and 8, a red and a rosé, and involves herself into the production whenever her business in Switzerland allows. 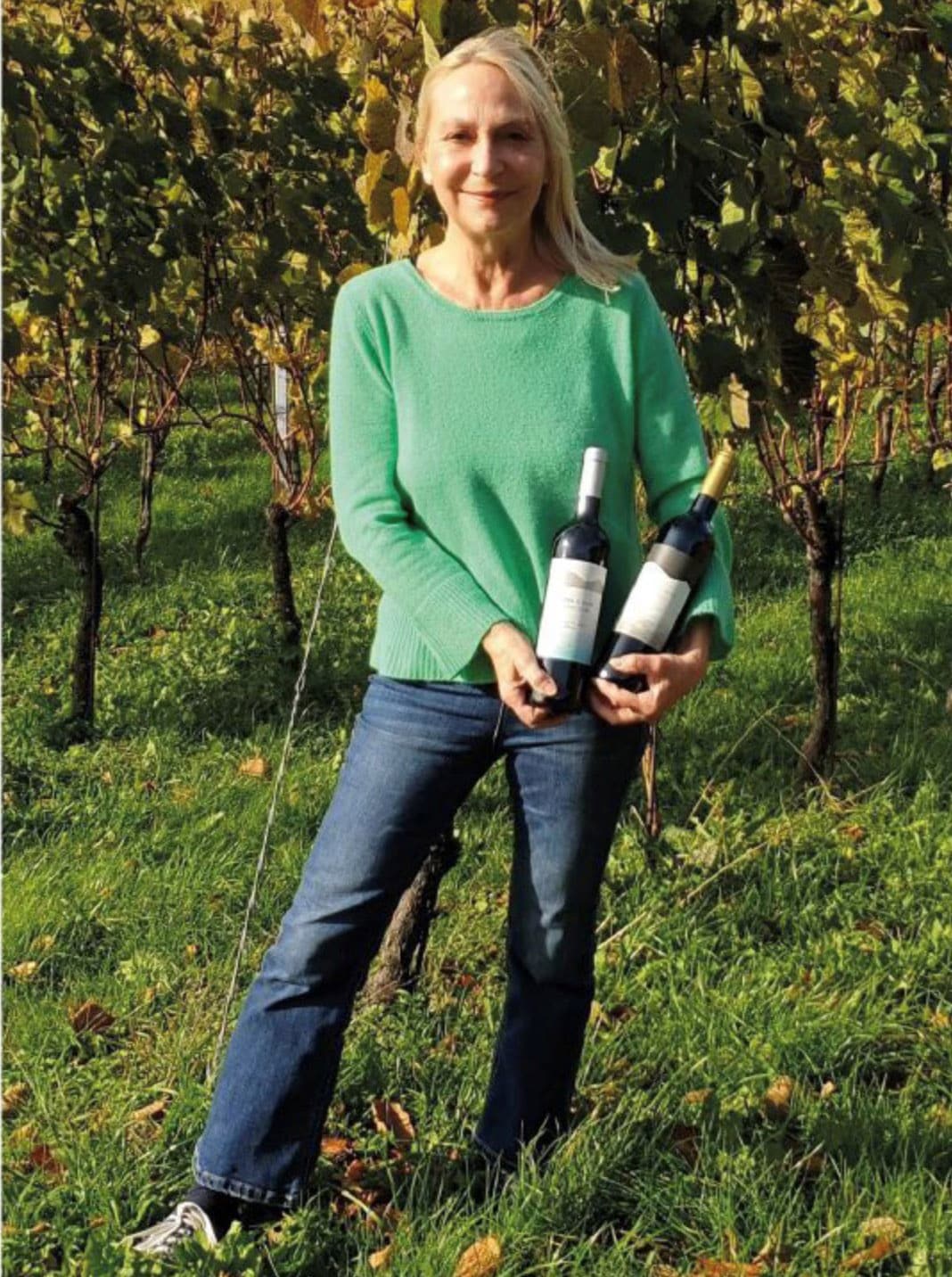 This goes to show why honest winemakers continuously emphasize the importance of viticulture, which is the element of winemaking that takes place in the field. A truly special wine is made in the field, and this can only be achieved by constant monitoring and adapting to nature. Which is why Quinta dos Vales’ Sr. Manuel is called our rose, and everyone involved appreciates the value of him continuing to “walk the line”. 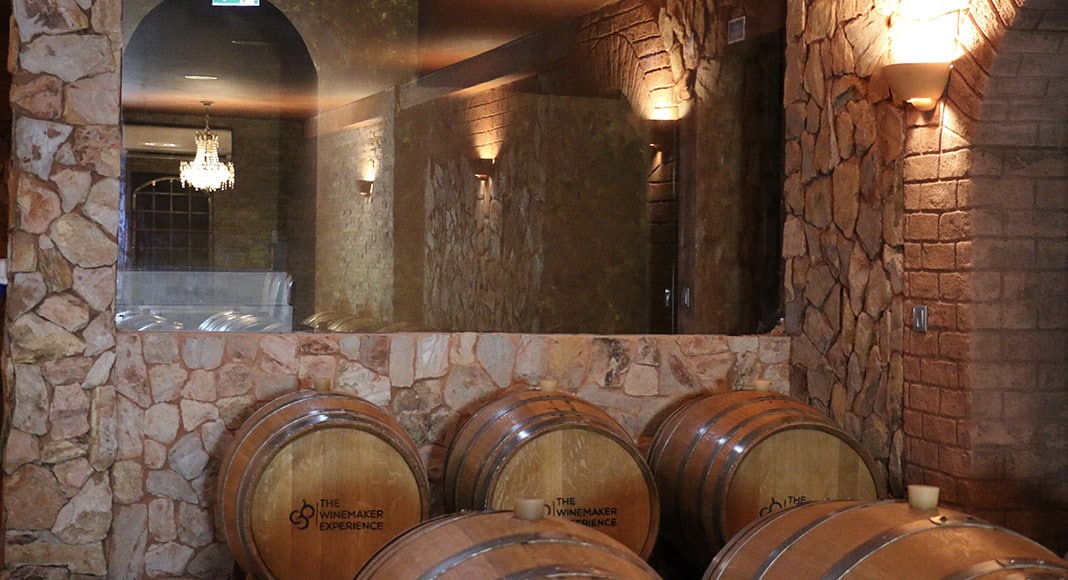