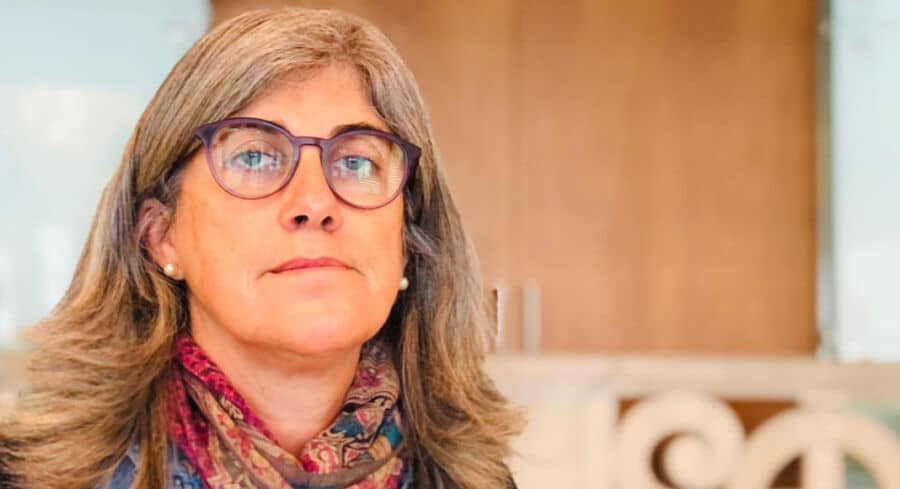 Vila Real de Santo António Mayor, Conceição Cabrita, has resigned after being arrested by PJ police on Tuesday morning for her alleged involvement in an illegal property deal in Monte Gordo.

The news was confirmed in a short statement released by the council on Thursday evening.

Conceição Cabrita was released from police custody on Thursday night following the end of the first court hearing in Évora.

Cabrita has been released from police custody but is not allowed to “remain inside or contact the services of VRSA Council”, the judge determined.

She is also prohibited from contacting “directly or indirectly” any of the other four suspects.

A “public administration worker”, said to be a council worker, and two entrepreneurs were also arrested, while PS MP António Gameiro is also suspected of corruption linked to the same deal. He is believed to have acted as the ‘middle-man’ in the deal. The Public Prosecutor’s Office has reportedly asked for his parliamentary immunity to be lifted so that he can also be named an official suspect (arguido).

The arrests and searches are part of a nationwide PJ criminal police investigation called ‘Operação Triângulo’.

Around 20 searches were carried out in the Algarve, Lisbon, Leiria and Ourém, including searches at VRSA town hall, several company headquarters and the houses of those involved, including the mayor’s.

“Under investigations are suspicions of illicit acts committed by a politician, who benefitted from the collaboration of workers, as well as other players, in the intermediation of the sale of a council-owned property at Monte Gordo beach,” the police force said.

It added that the suspected foul play could constitute “crimes of corruption, receipt of improper advantage and abuse of power”.

Diário de Notícias reports that the proposal to sell the property, located in front of Hotel Vasco da Gama, to a company for around €5.6 million was approved by the municipal assembly in April 2020, with PSD voting in favour and PS and CDU against it.

The council reportedly wanted to receive 50% of the sum ‘up front’, and the remainder when the projects for the land were completed.

Adds DN, the goal was to develop housing, commercial establishments and other services, and an underground carpark on the plot.

Throughout the week several politicians have come to Cabrita’s defence, saying they do not believe the mayor would be capable of taking part in any illicit activities. (click here)