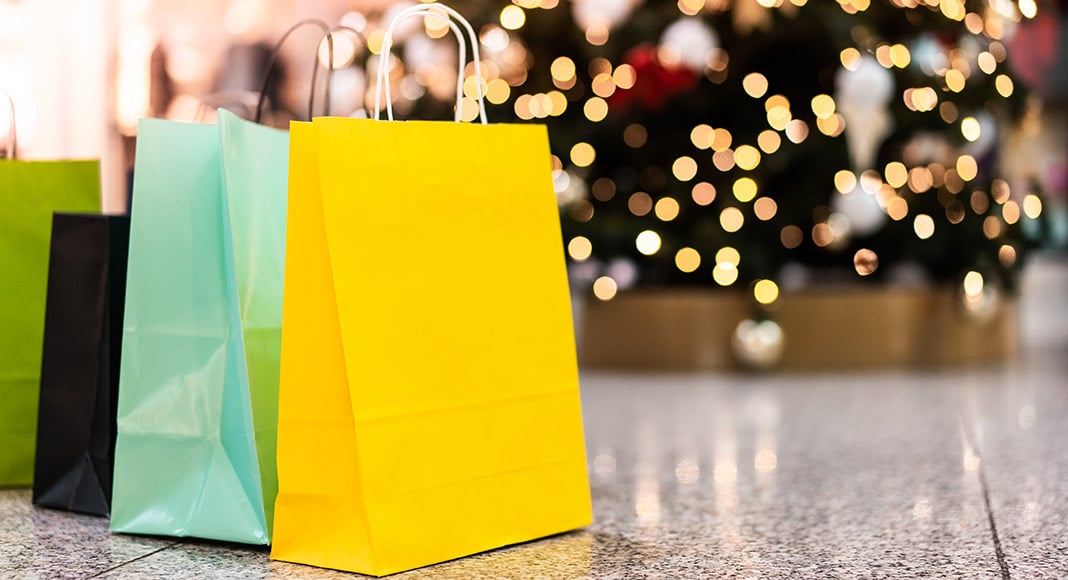 Businesses in the border town of Vila Real de Santo António say this Christmas season has been and will likely continue to be “the worst of the last 35 years”.

According to local business owners, the crisis caused by Covid-19 pandemic has taken a massive toll on the number of Spanish tourists shopping in the town, who account for around 75% of their usual clientele.

“This is logically the toughest situation I have faced in my 35 years as an entrepreneur, because no one ever expected we’d be in a situation like this,” Luís Camarada, owner o a group of local restaurants and hotels, told Lusa news agency.

The situation is so bad that Camarada is thinking of closing all of his businesses for the festive season.

While business improved slightly during the summer, the second wave of the pandemic came as a gut punch to local businesses, many of which have been ‘driven to the edge’.

“We do not know how we will survive and many of us will probably close because there aren’t any alternatives. The support measures that exist are minor and the situation is extremely serious,” Camarada said.

Maria Adelaide, owner of a store in the town’s central square, stressed that businesses have also been hurt by the massive decline in the number of Portuguese and foreign clients, such as Brits.

“Christmas is going to be very complicated and nobody will save it,” she told Lusa, adding that many of her usual clients from other Algarvian towns such as Tavira, Faro, Olhão and Portimão have not been able to travel to VRSA due to the recent borough lockdowns.

“This way it will be very hard to stay open, even though we are doing everything we can to hold on,” she said.

Some business owners have already decided to close after failing to make a “single euro” in a day, only opening when the “weather is nice”.

Such is the case of Armindo Veia’s handicraft shop at Praça Marquês de Pombal, where “sales have dropped 90%”.

It is no secret that most of the Algarve’s businesses rely on the tourism sector to be successful. But with the pandemic having an unprecedented impact on the sector, most of the region’s businesses are struggling to survive.