Portugal Resident
Home Portugal News Voting dismay: “Everything went well in Portugal, but elsewhere it was a... 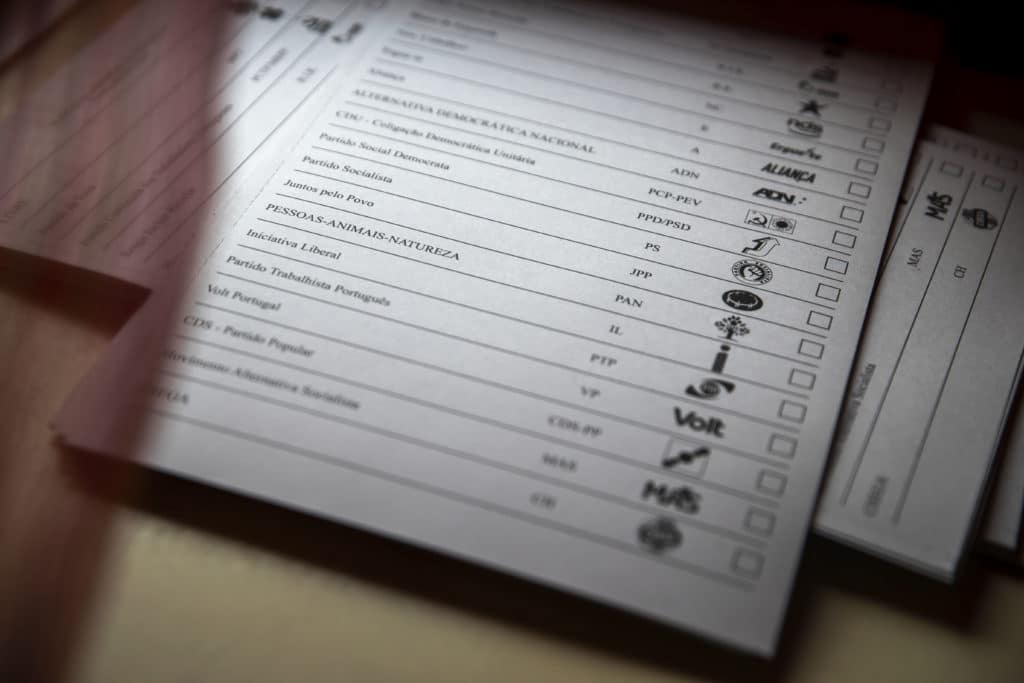 Sunday’s elections missed out on thousands of potential votes from Portuguese citizens living abroad – some even in spite of a number of nationals doing ‘everything they possibly could’ to take part.

In Madrid, for example, postal voting requested by only a tiny fraction of the 13,000 Portuguese citizens living in the city failed to arrive in time.

A group of around 50 nationals thus converged on the consulate over the weekend – but were told nothing could be done, as presencial votes ‘abroad’ on the day of the elections do not count.

Similar issues were reported in Luxembourg, Switzerland, France, Angola, the United Kingdom  – “a little throughout the diaspora there were emigrés unable to express their desires at the urns for their country” explains Correio da Manhã this morning.

According to Secretary of State for the Communities, Berta Nunes, the disappointment was the fault of the citizens themselves.

“We released all pertinent information in good time”, she told reporters. “The vote (for Portuguese living abroad) in legislative elections is a postal vote. People who wanted to vote in person had to inscribe themselves, or be inscribed, by December 5 (2021)”.

Nonetheless, the prime minister has recognised that failings must have occurred for so many complaints to be filtering through. ‘The system needs to do better’ was his response.

As it is, emigré votes are only counted on February 9. The votes count towards four MPs –  meaning the complete composition of the next Republican Assembly (parliament) will only be known at that time.