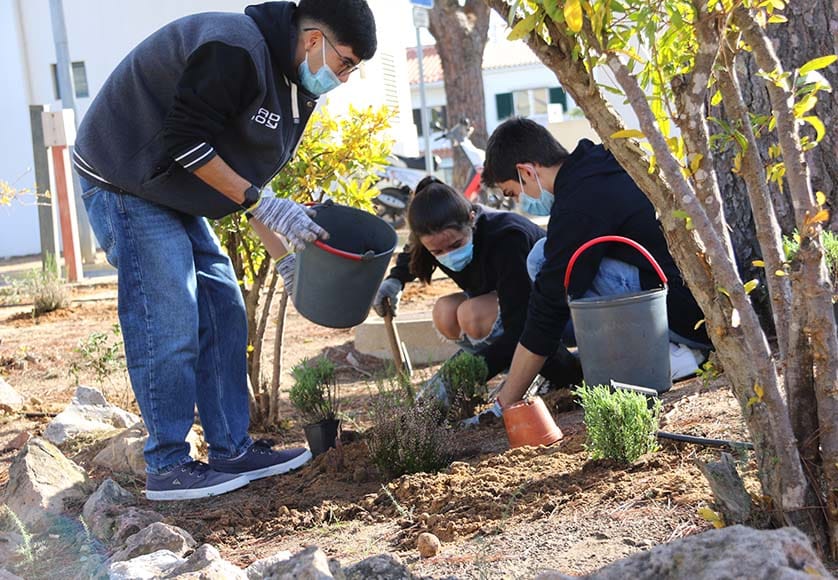 Zoomarine theme park in Guia has announced the return of ‘Operação Montanha Verde’ (Operation Green Mountain), a tree-planting initiative which will take place on the mornings of November 6 and 7.

“Yes, we know that this repeated annual offering of some tens of thousands of plants won’t change the world,” says the theme park in a statement. 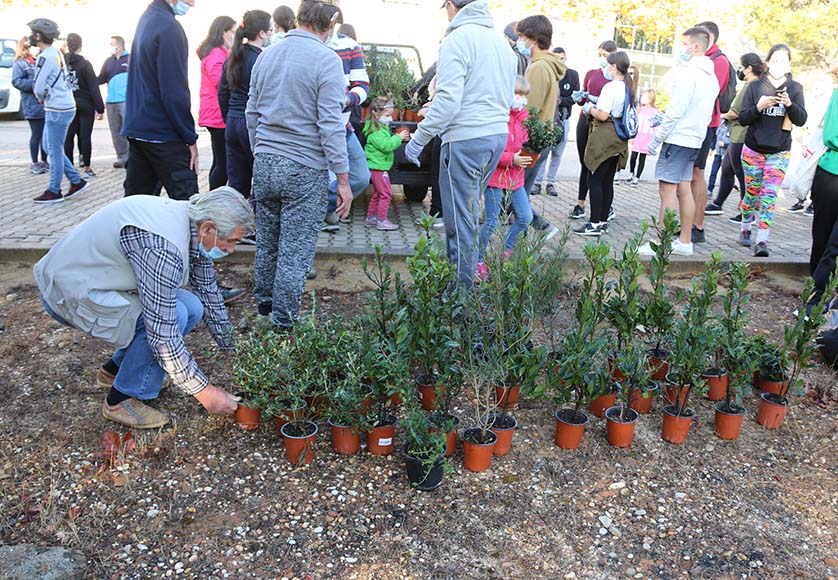 “But we are convinced that many hundreds of people will join forces to protect  our Algarve (…) that is how the planet and our society are changed for the better,” it adds.

The initiative was launched in 2016 after the horrific fires which devastated Monchique. Since then (and taking the expected 42,000 trees which will be planted in 2022 into account), the project has been responsible for the planting of over 126,000 trees – around 100,000 of which were planted with the help of around 11,000 volunteers. 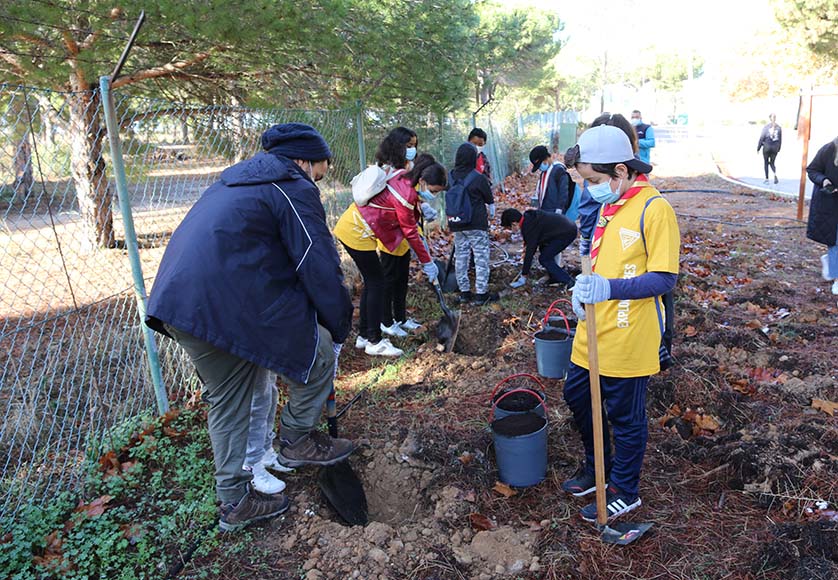 Further information on how to sign up as a volunteer is expected soon.