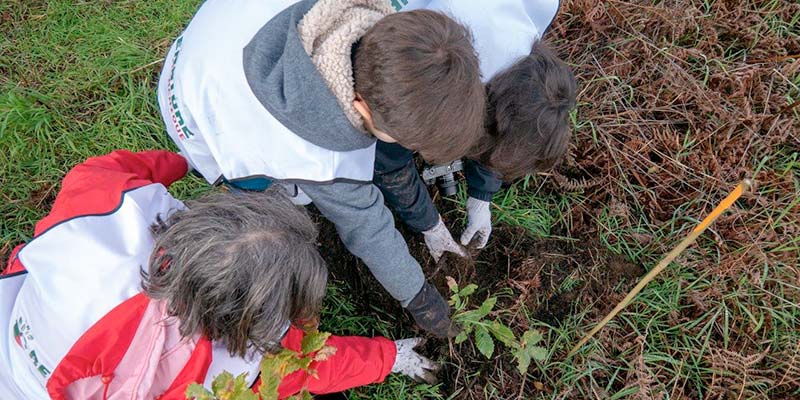 Over 2,000 trees were planted in Monchique on Saturday (December 14) by 50 volunteers as part of the Ryanair-backed project ‘Renature Monchique’.

The initiative has already seen around 15,000 trees being planted in the Monchique hills since the start of November, with the goal being to plant a total of 75,000 by the end of April 2020.

The project is a joint effort involving the Monchique municipality, the Algarve Tourism Board (RTA), the Nature and Forest Conservation Institute (ICNF) and environmental association GEOTA, and is funded by donations made by customers of Irish low-cost airline Ryanair.

Algarve tourism boss João Fernandes said he was “very pleased by the initiative as the region’s future is also built on implementing a strategy that values nature conservation, the protection of biodiversity and the promotion of environmental education”.

Marlene Marques, president of GEOTA, highlighted the fact that the tree-planting event allowed the community and the project’s partners to take part in the “renaturalisation process of the Monchique mountain range, a key stage of the recovery of the area’s natural heritage”.

Also praising the initiative was Kenny Jacobs, Ryanair’s Chief Marketing Officer, who said: “We are very happy to support the reforestation initiative in Monchique.

“Our clients took part in our carbon compensation programme by making their generous donations, helping plant 15,000 trees in the region since November,” he said.

Jacobs added that the airline is “extremely proud of its clients who are concerned about the environment” as well as its staff “who offered to visit Monchique and work tirelessly to help restore mountainous habitats”.

Readers may recall that the ‘Renature Monchique’ project was officially launched in October in Monchique in an event attended by Ryanair’s famously charismatic CEO Michael O’Leary.

“This is one of the most beautiful areas in Portugal, it’s one of the key reasons people fly here. It’s not just about the beaches but also the mountains, scenery, trails, and it’s important that we, together with our partners, invest in helping people recover from this very traumatic experience,” he said at the time.

The trees are being planted in a 250-hectare area between Monchique and Odeceixe on the Algarve’s western coast, which was destroyed by a devastating wildfire in the summer of 2018. The goal is to plant native species such as chestnut trees, strawberry trees and Monchique oak trees. 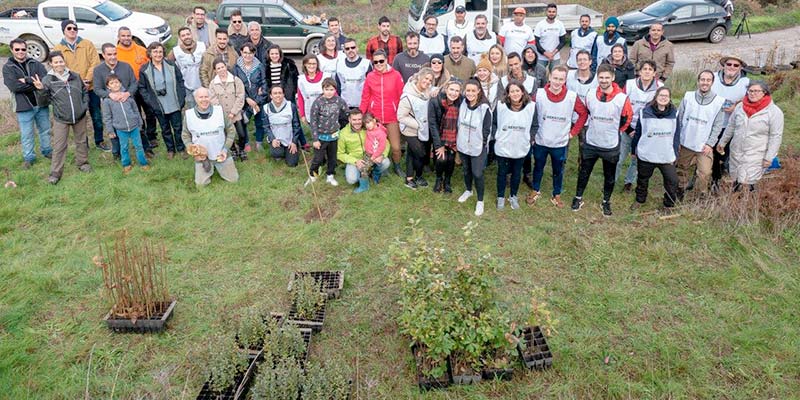 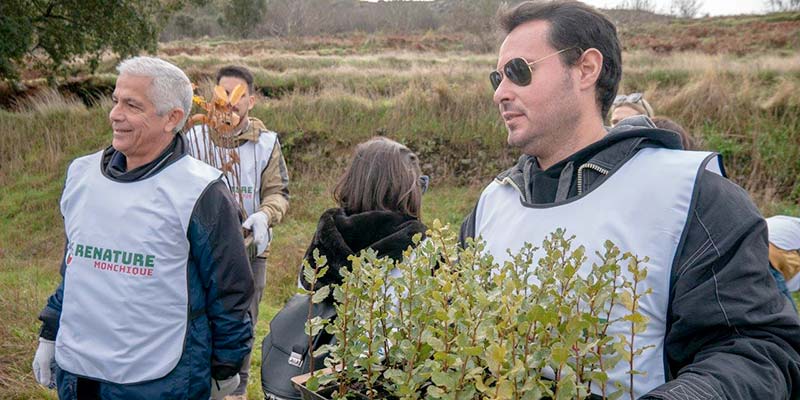 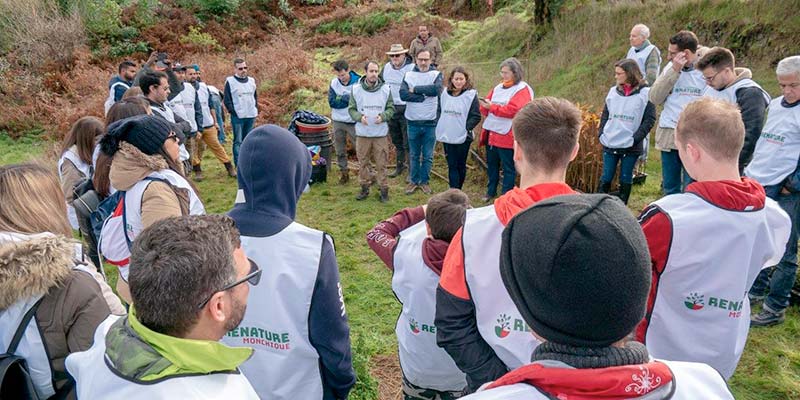