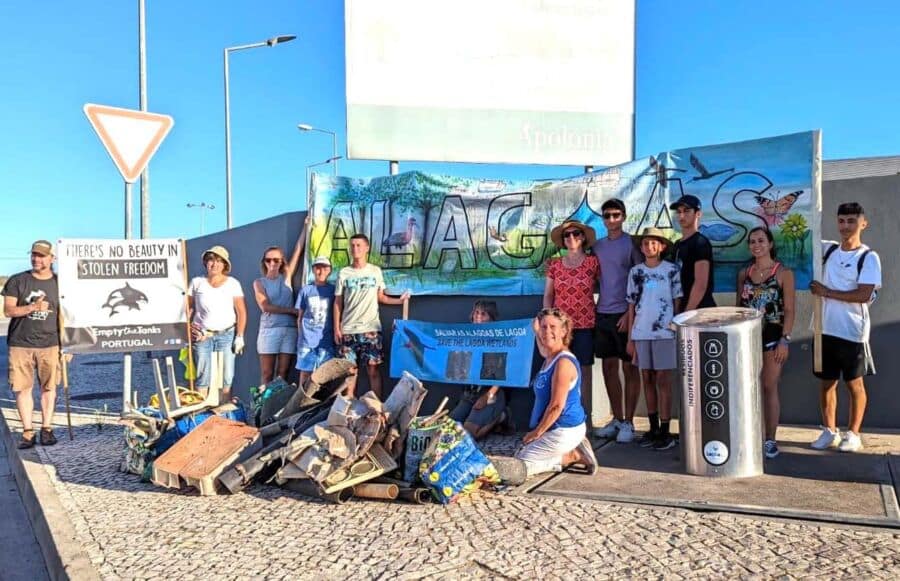 Fifteen volunteers teamed up to remove around 100 kilos of rubbish from the Alagoas Brancas wetland site in Lagoa on August 20 and 21.

The initiative was carried out by ‘Empty the Tanks Portugal’, the national branch of a global campaign “focused on ending dolphin and whale captivity while also promoting the health of our oceans”, and local citizen group ‘Salvar as Alagoas Brancas’.

Volunteers removed around 10 bags filled with rubbish from the site.

“We found a lot of waste from construction which, due to its size, we could not remove,” lamented Salvar as Alagoas Brancas member Anabela Blofeld.

The activist, who has been one of the leading voices behind the movement to save Alagoas Brancas from the “threat of development”, reinforced that message even more, stressing that the area “should be protected for welcoming several different species of animals and around 140 species of birds.” 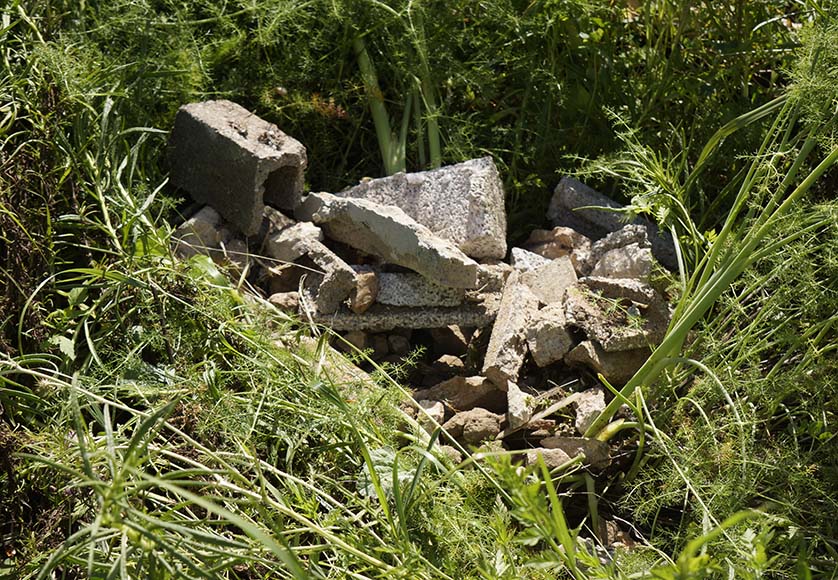 The cleanup at Alagoas Brancas was just one of 19 organised across the country this month by Empty the Tanks Portugal, which all together removed around 1,139 kilos of waste from beaches, rivers, lakes and wetland areas.

“What we saw there (at Alagoas Brancas) was a disgrace,” said Empty the Tanks Portugal founder Fernando Roneberg, expressing his frustration at seeing what many believe should be a natural haven for wildlife being used almost as a dump.

The cleanups in Portugal were part of Empty the Tanks’ Global Beach Cleanup initiative.

“Saving dolphins and whales is about more than just ending the captivity trade,” the group says on its website. “Empty the Tanks believes that ocean conservation is just as vital to the survival of all cetaceans. We must provide a clean habitat for dolphins, whales, and all ocean creatures to thrive in. We have polluted our oceans and now it is time for us to take global responsibility to help restore them.” 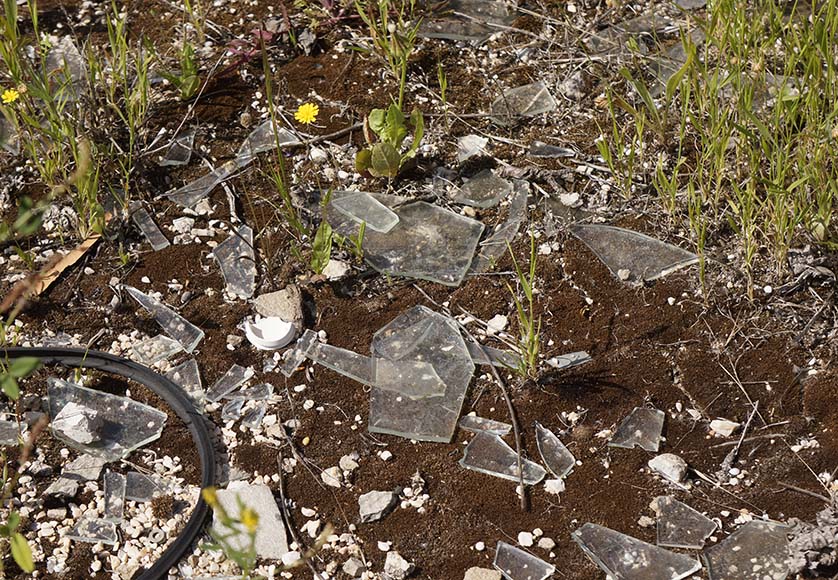 It adds: “Empty the Tanks is not a radical movement demanding the release of all captive marine mammals into the wild. Some of these animals might be great candidates for release, but those that are not should be retired into sea pens, where they can enjoy the rest of their days in natural seawater, feeling the waves of the ocean.”

Fernando Roneberg also provided an explanation on what Empty the Tanks hopes to achieve.

“We do not want companies to close their doors or people to lose their jobs,” Roneberg told the Resident. “What we want is for companies to change their business model and stop using animals as a means of profit.” Their hope is that these companies focus on rehabilitation. 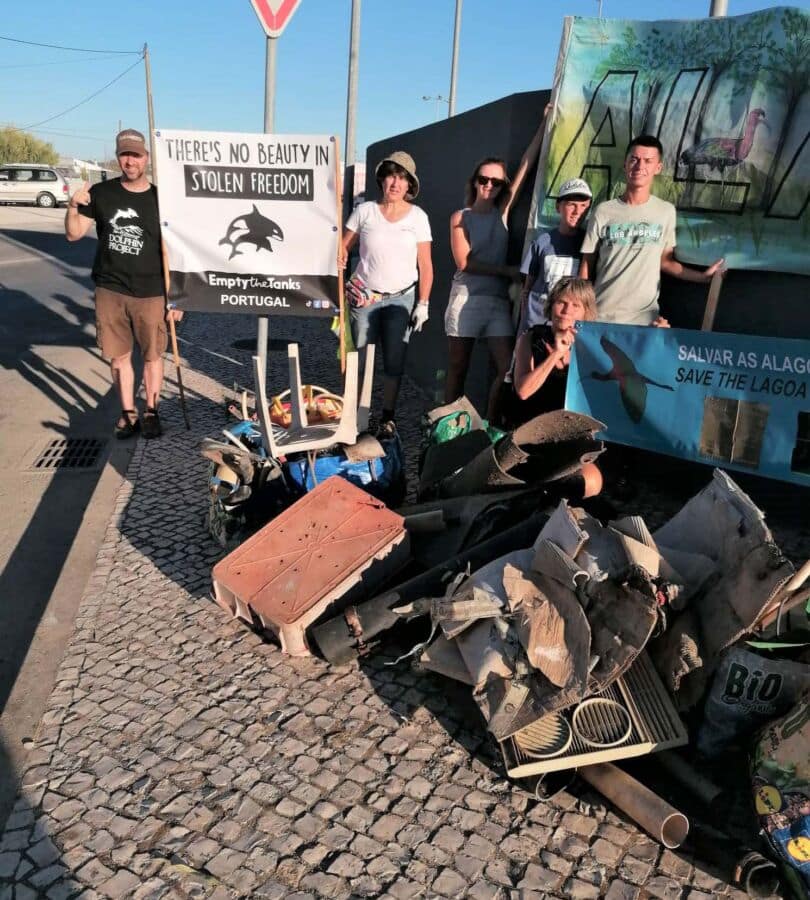 “Dolphins are the most intelligent animal in the sea. We have to rethink the way we treat these animals. Leaving them to swim around in the same tank, day after day, with no natural stimulus, is not the way,” he added.