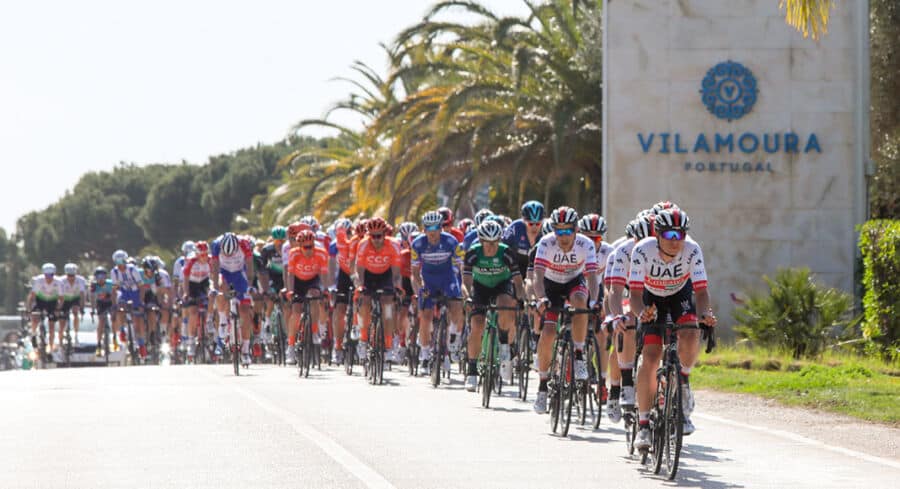 Algarve tourism boss João Fernandes has described the Volta ao Algarve cycling competition as a “unique opportunity” to promote the region during the Covid-19 pandemic.

The event is scheduled to begin next Wednesday in Lagos and run until Sunday after being postponed from its original February date due to soaring Covid-19 cases at the time (click here).

Said Fernandes in a statement to the press, “this event showcases the region’s diverse landscapes to thousands of viewers in different countries.

“The Volta ao Algarve encourages people to visit the region and helps develop tourism outside of the summer season, which is all the more relevant in the current sanitary context and at a key-moment where tourist activity is reopening in Europe,” the president of the Algarve tourism board (RTA) and tourism association (ATA) said.

It is also hoped the competition will promote the Algarve as a destination for professional training camps and sports events.

“The Algarve has all the conditions and infrastructure needed to host top-level sports events and professional training camps,” said the tourism chief, highlighting the long list of major events taking place in the Algarve, from the MotoGP Portuguese Grand Prix (already held) and F1 Portuguese Grand Prix to the European sailing competitions as well as the Portugal Masters golf tournament (which this year was postponed).

The Volta ao Algarve will begin on Wednesday (May 5) near Lagos’ municipal sports complex, an area which the local council says was chosen with the goal of “avoiding large gatherings”, and continue for 189.5km until Portimão.

The next stage will see cyclists departing from Sagres for a 182.8km journey until the Fóia peak in Monchique on Thursday, followed by a 203.1km stage between Faro and Tavira on Friday.

Lagoa will host an individual time trial (ITT) on Saturday, while the last stage will go ahead on Sunday between Albufeira and Malhão in Loulé (170.1km).

There will be 25 teams taking part – seven WorldTeam squads, eight ProTeam and 10 Continental.

“Among the teams visiting the Algarve are the two best in the teams world ranking, the Belgian Deceuninck-Quick-Step and the British Ineos Grenadiers. Also taking part will be the world number five, UAE Team Emirates, and the sixth-highest ranked, German Bora-hansgrohe,” organisers have announced.

The competition will be aired in Portugal by CMTV and Eurosport 1 and across Europe on Eurosport. 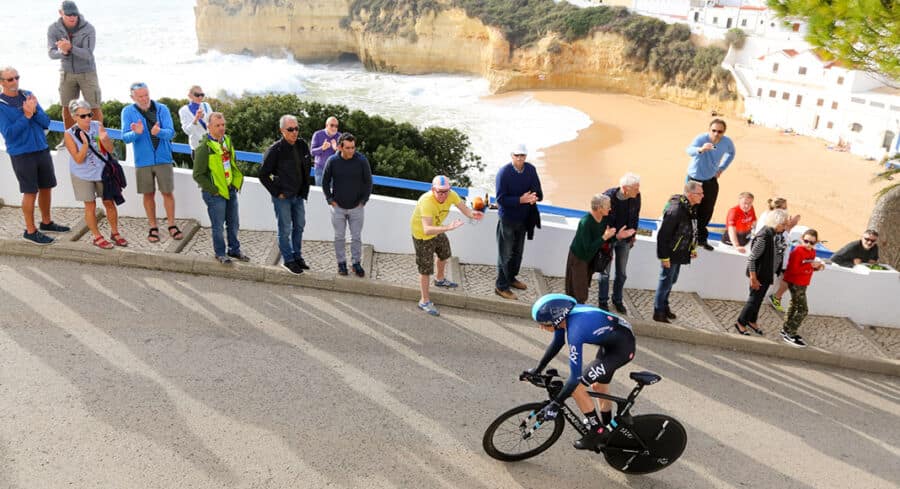