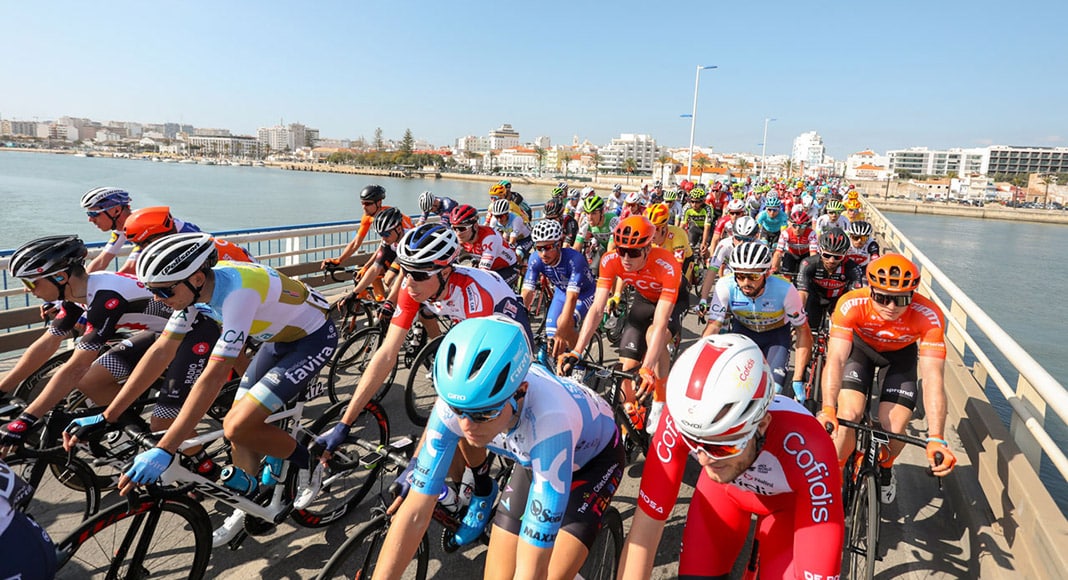 Organisers have announced that the Volta ao Algarve, one of the region’s biggest sporting events, will return for its 48th edition next month with an almost completely new route.

The first stage will begin in Portimão on February 16, where the teams will be presented to the public and where cyclists will begin what they hope will be a successful competition. A nearly 200km stage awaits them, ending in Lagos.

Albufeira will host the start of the second stage, a 182.4 kilometre journey which will see cyclists testing their limits to reach the highest peak in the Algarve – Fóia in Monchique.

But to get to Fóia, cyclists will have to compete along a different route. Instead of approaching the peak from Pomba, they will have to overcome the challenge of reaching Picota first.

The third stage is the longest, challenging cyclists with a 209.1 kilometre route starting in Almodôvar in the Alentejo and ending in Faro.

But what is being described as the “biggest novelty” for this year’s edition is the time trial, which will be the longest in recent years (32.2kms). The time trial will take place between Vila Real de Santo António and Tavira and will mark the return of the Volta ao Algarve to VRSA, which hasn’t hosted a stage since 2009.

The fifth and final stage of the competition will take cyclists on a 173km ride from Lagoa to Malhão in Loulé.

Last year, the Volta ao Algarve was won by the region’s very own João Rodrigues.