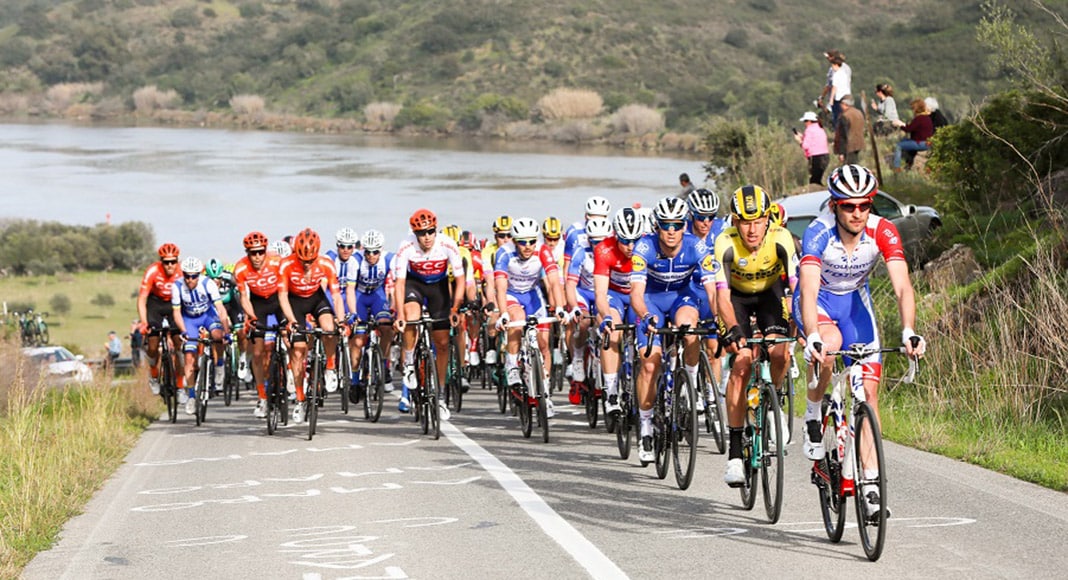 The 46th Volta ao Algarve will take place between February 19 and 23, bringing many of the world’s top cyclists to Portugal’s southernmost region.

The event’s media impact has been highlighted by Algarve tourism boss João Fernandes, who describes it as an “excellent asset for the promotion of the Algarve’s image, diversity and beautiful landscapes”.

With the race due to be aired on European sports channel Eurosport and national channel TVI24, Fernandes stresses that the Volta ao Algarve showcases the region in over 150 million homes in 100 countries as well as in Portugal.

The tourism chief says that the event also fits right in with the region’s strategy to promote itself as a perfect destination for cyclists. Says Fernandes, there is a lot of untapped potential in the cycling niche, especially considering that the Algarve’s usually sunny weather makes it an attractive year-round destination.

The event also provides a much-needed boost to the region’s hotels. Last year, Algarve hotels welcomed 15.5% more foreign guests in February – the month during which the Volta ao Algarve was held.

The Volta ao Algarve is one of the Algarve’s main sporting events. Over 1,000 cyclists will be competing this year, 25 of whom are ranked among the world’s 100 best. The race also attracted 12 World Tour teams.

Last year, the race was won by Slovenian cyclist Tadej Pogačar from UAE Team Emirates. The race will take cyclists all over the Algarve, from Sagres in the west to Tavira in the east. 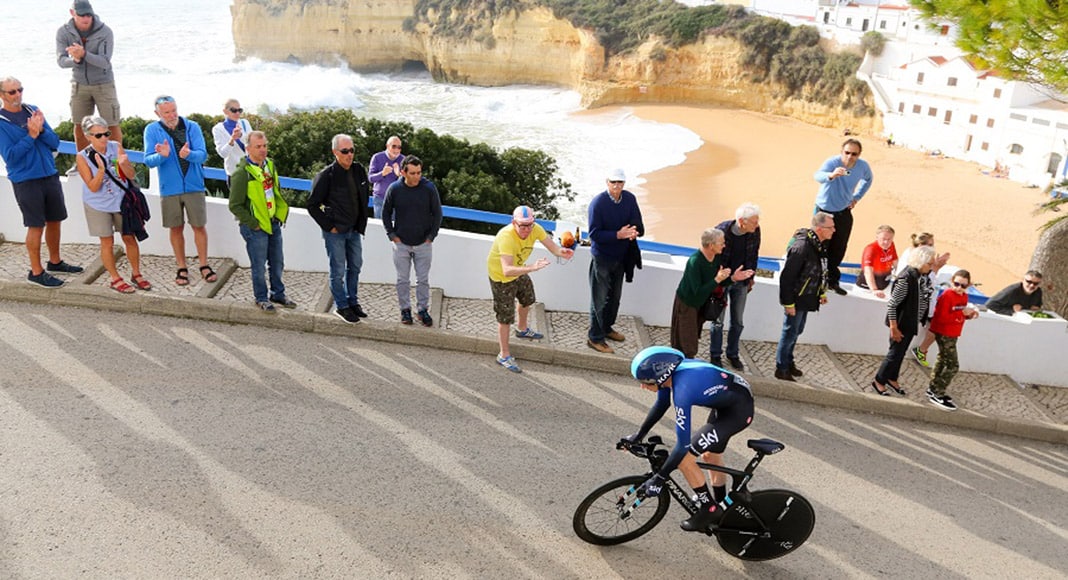 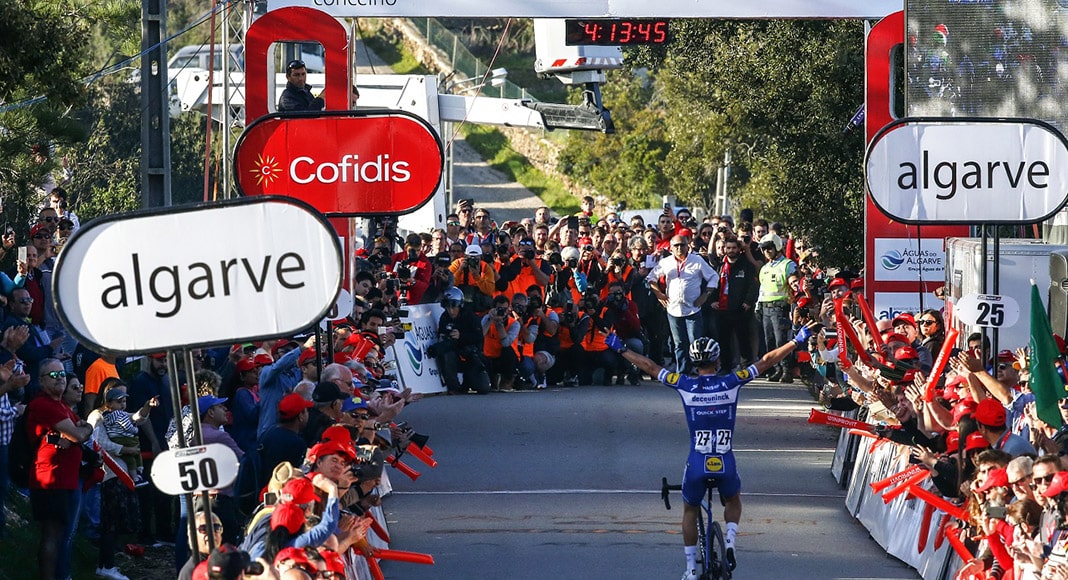 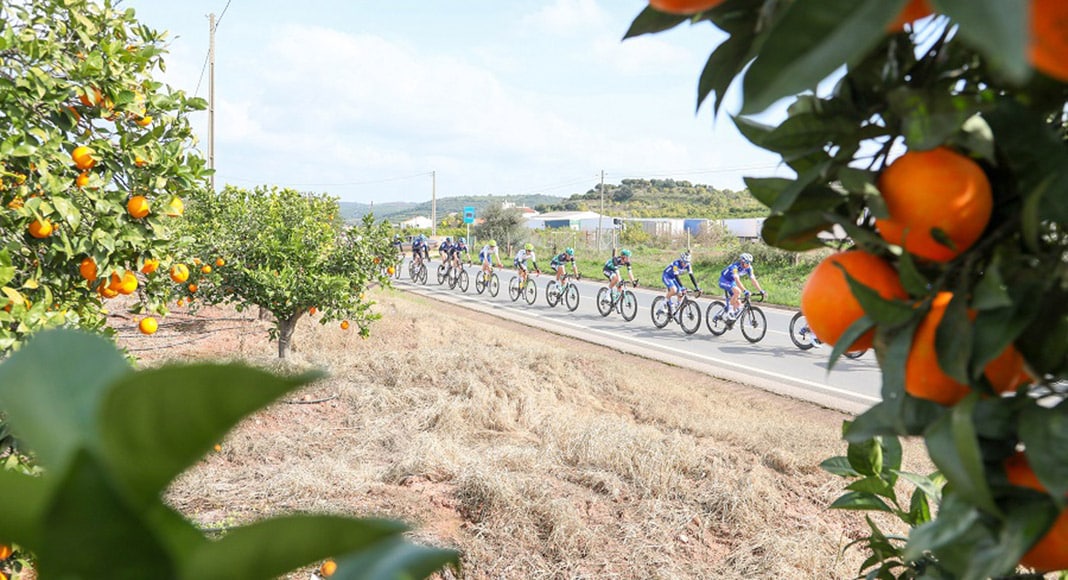 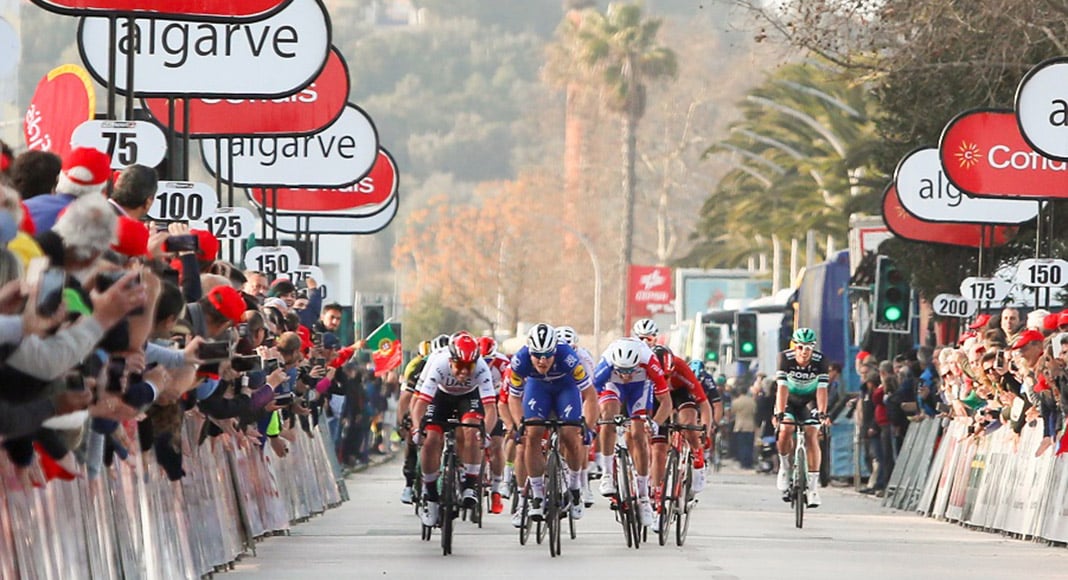