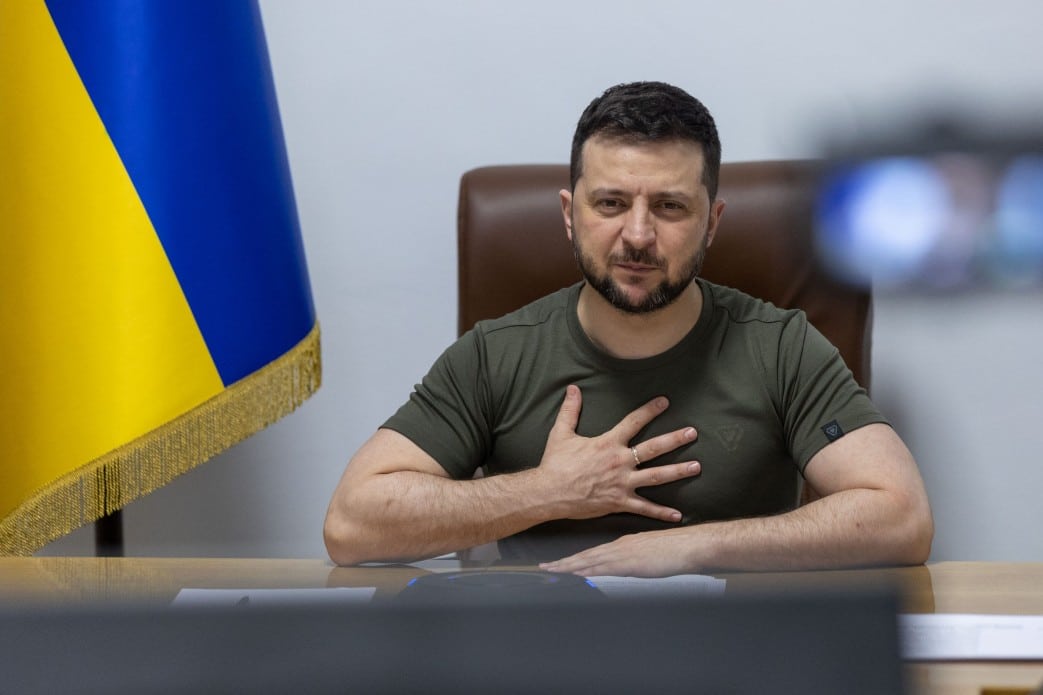 Public galleries to be closed for occasion

Ukrainian president Volodymyr Zelenskyy’s videolink address to the Portuguese parliament will be taking place this Thursday at 5pm, not at 3pm as previously announced.

The hour-change comes on a request from the Ukraine embassy, explain reports.

The format is expected to see a speech made during the ‘sessão solene’ by parliamentary president Augusto Santos Silva.

President of the Republic Marcelo Rebelo de Sousa and prime minister António Costa will both be attending, but there will be no interventions by any of the political parties.

This is the first time a country’s leader has addressed the Portuguese parliament via videolink.

These sessions have become relatively common since Russia’s invasion of Ukraine. Mr Zelenskyy has addressed numerous parliaments and entities, almost always receiving a standing ovation (even when he has been deeply critical).

The idea for parliament to invite Mr Zelenskyy to speak came from PAN (People Animals Nature party) and was approved by the majority (with PCP communists voting against).

It is not even certain that PCP communists will turn up for Thursday’s session. The party’s position with regard to Ukraine has seen its popularity dented even further than the damage inflicted in January’s legislative elections.