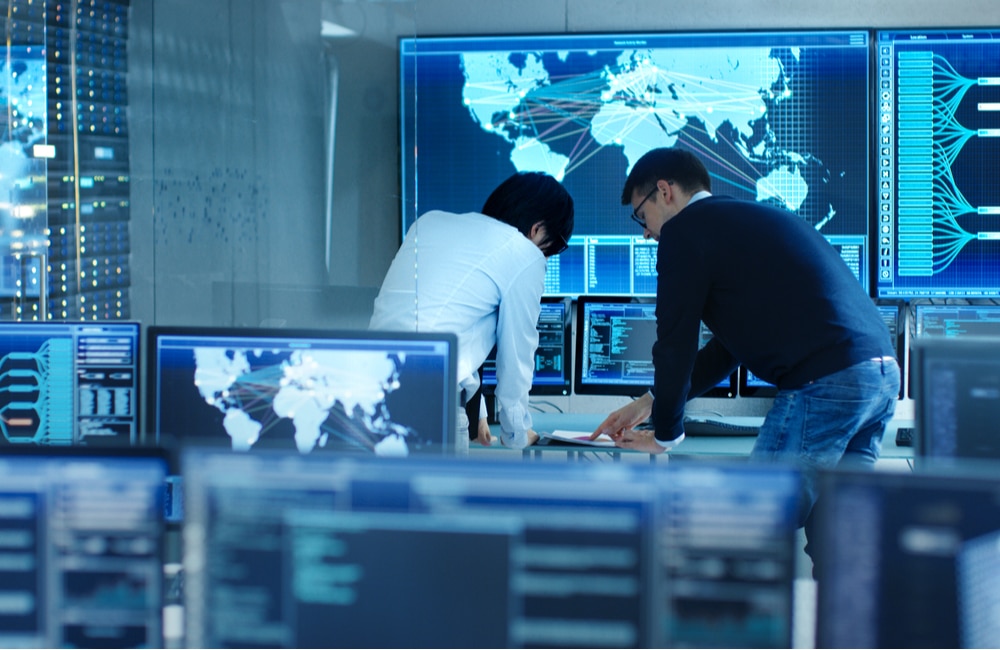 Everything is pointing to the damaging hack on Vodafone’s systems in Portugal on Monday having been the work of Russia.

This was the contention today by tabloid Correio da Manhã which explained that cyberattacks focused solely on causing harm “point to Russia, engaged in a hybrid war against NATO due to tensions in the Ukraine”.

Whether or not this is true will presumably emerge as investigations continue into the cyberattack of Monday morning that affected millions of Vodafone users, in businesses, homes and institutions of the State.

Since Monday there have been further reports of cyber attacks – one on the media group that owns Visão magazine and other publications, and one in the early hours of this morning on the chain of Germano de Sousa medical laboratories.

When there is no ‘exfiltration’ of data, no ransom demand, and no group claiming responsibility for these kinds of attack, experts start to ‘smell a rat’. The attacks are focused solely on “destroying or compromising critical infrastructures” – and this smacks of the work of “State agents” engaging in cyberwar.

Says CM, “at this moment everything points to Russia in just another move in the hybrid war it has underway in the tension with NATO for the Ukraine”.

According to CM’s (anonymous) sources – described as police and Armed Forces analysts – cyber attacks in Portugal from Russia have been known for “more than a decade”.

“This is identifiable from the type of Trojan package used to access target computer systems. Various attacks are known to have taken place on the Portuguese State, and some of the data exfiltrated has since appeared on the dark net (the deep web, used generally by criminals).

“At the moment there is no economic interest to make money just to destroy and paralyse the target”, one of CM’s sources has explained.

These kind of attacks have also been happening throughout Europe. For example, dozens of terminals with oil storage in northern Europe (Germany, Belgium, the Netherlands) were targeted simultaneously last week, making it impossible for tankers to either deliver to or transport from refineries (click here).