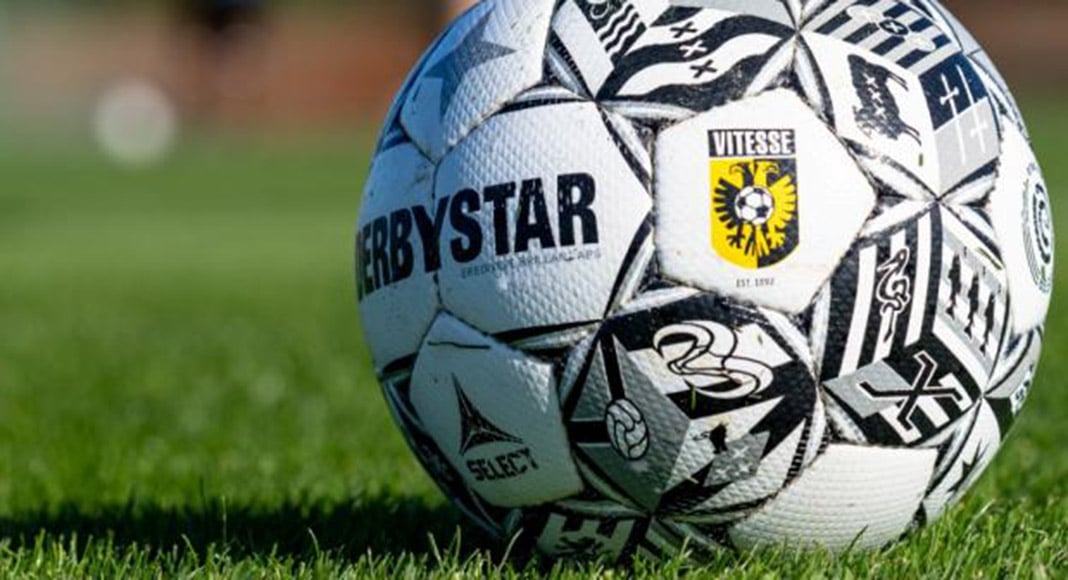 SV Vitesse has become the second Dutch football club in two days to cut short its training camp in the Algarve due to a Covid-19 outbreak.

The decision came yesterday after a series of members of the squad, which was carrying out a training camp in Alcantarilha (Silves), tested positive for the SARS-CoV-2 virus.

The club announced on its website that it decided to end the camp early and return to the Netherlands in order to not jeopardise its return to competition, scheduled for January 15.

Ajax FC announced yesterday that it also ended its training camp at Quinta do Lago prematurely due to a series of positive test results. (click here)

Both clubs stressed in their statements that all members of their groups had tested negative for Covid-19 before travelling to Portugal.