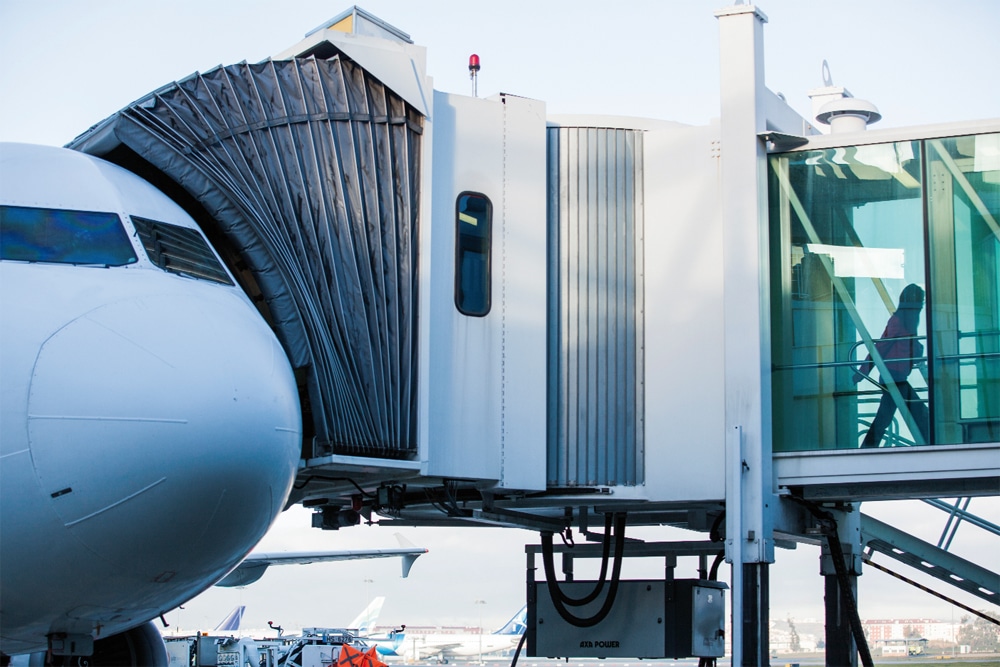 Only two months ago, a shock report labelled the environmental impact assessment into the construction of a new passenger terminal for Lisbon at Montijo airbase “confused, generic and full of deficiencies”. ANA airports authority – which complied the assessment – was ordered back to the drawing board. But now, say reports, the government is ploughing forwards regardless: the reason being the urgency to ease gridlock at Lisbon’s main Humberto Delgado airport (click here).

Along with a complaint to Brussels, Zero is filing a lawsuit here through the Portuguese courts.

Zero’s belief is the fast-tracking of plans will put pressure on the evaluations committee that threw out the first EIA to rubber-stamp the second.

As a report by SIC television explained last October, the issues are massively complex.

They involve the feasibility of constructing major road links through the suburbs leading up to Montijo – and all the accompanying impacts these will bring local communities.

They also involve expert opinion on how a busy passenger terminal will affect what is universally regarded as an “environmental paradise on the banks of the Tejo river” – an important feeding ground for migratory birds.

This has been conservationists’ sticking point since the very beginning.

According to SIC, ANA had been hoping to wing it through the original EIA “by simply assessing the impacts of birds on the comings and goings of planes”.

Said SIC, “no research at all was included on what planes’ impacts would be on the birds” – particularly when it came to mortality rates, or indeed on the biodiversity of the wetland region so close to the busy capital.

But while we were told ANA was fast-tracking a new EIA “to be ready by the end of the year”, the government has continued making its plans.

Agreement over the €1 billion ‘expansion’ is due to be signed at Montijo airbase between ANA’s owners Vinci and the Portuguese State tomorrow (Tuesday, January 8) at 3pm.

The so-called memorandum of intention is part of what national media has dubbed “a PR offensive by Socialists in a year of electoral frenzy”.

Whether it will really signal the start of works at Montijo – or develop into a major environmental battle in the courts – is the big question.