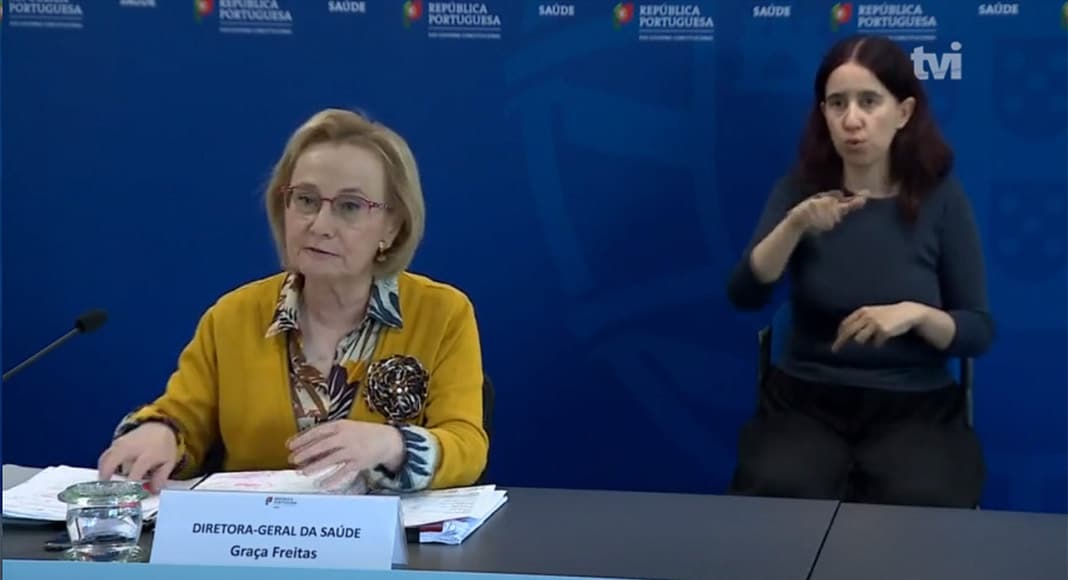 With the country basking in high temperatures, and the south pretty static with regards to new cases of Covid-19, the same cannot be said for Lisbon, where 209 new cases have been reported in the last 24-hours.

DGS health director Graça Freitas has described the situation around Lisbon as “very complex” with at least three pockets of ‘community transmission’ in the areas of Almada and Seixal.

Right now, 11.359 people are under strict health authority vigilance. Ms Freitas stressed the “enormous effort” that has been made to trace people who have been in contact with others who have tested positive before these third parties – almost all of them young people – have had a chance to become unwell.

The ‘face of the health authority’ throughout the pandemic, Ms Freitas confirmed that another area with a number of cases is the Bairro da Jamaica, a complicated neighbourhood described not long ago by the UK Guardian as ‘long-ghettoised’.

Bearing in mind BAME (Black and minority ethnic) people appear to be twice as likely to be badly affected by Covid-19, authorities are focused on ensuring anyone testing positive is monitored as soon as humanly possible.

Also in the Lisbon area is Azambuja, the municipality where 125 workers at a Sonae factory have tested positive for the virus. This particular situation however appears to be ‘under control’, according to Graça Freitas.

Taken across the board, statistics are low – the concern however is that 96% of cases in the last 24-hours were registered in the Lisbon area.

Very few victims have been under the age of 60, and those that have died appear to have had underlying conditions.