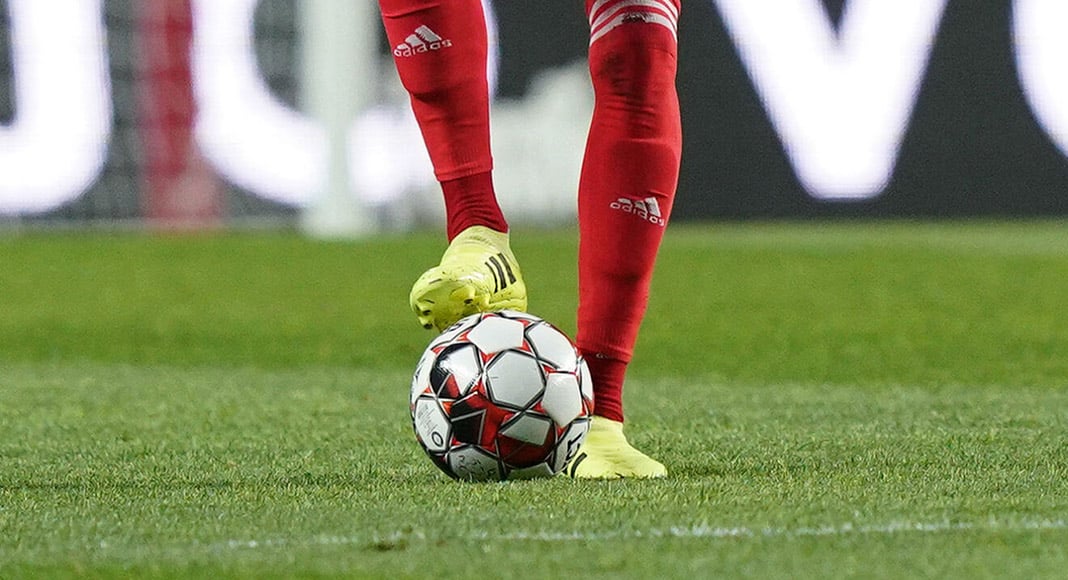 Loulé’s senior football team has had to cancel its plans for the start of the season as an outbreak of the virus has seen 33 positive cases among a total of 38 players, trainers and other personnel.

Most of those infected are young people and for the time being no one is reported as showing any major symptoms.

Loulé however is now the Algarve borough with the highest number of active cases (63 as of last Friday), as nationally numbers have grown to the point concerns now are for the newly-opened ‘air corridor’ with the United Kingdom.

For the time being, all the infections attached to the Louletano Desportos Clube are in isolation and ‘active health authority vigilance’.

Any people who have had contact with the 33 infected people over the past week are being tested “with the objective of establishing possible chains of contagion”, explains a statement put out by Loulé municipal council.

Meantime, the council “recognises the benefits of physical activity for people’s physical, psychological and emotional well-being” thus the plan is for this to be able to continue in all municipal sports installations that have not had any contact with the senior football team of Louletano Desportos Clube – unless of course the situation changes in any way.

Since the outbreak of Covid-19 in Portugal, seven people have died in the borough of Loulé.

Ironically this new outbreak comes a day after the DGS health authority press conference in which figures for the Algarve so far this summer were described as “extraordinary, very good”.

Within 24-hours of the conference 37 further cases were added to the list in the Algarve, “the largest increase in the region since the arrival in Portugal of the pandemic”, said Rádio Renascença – and then on Sunday a further six cases regionally were recorded.