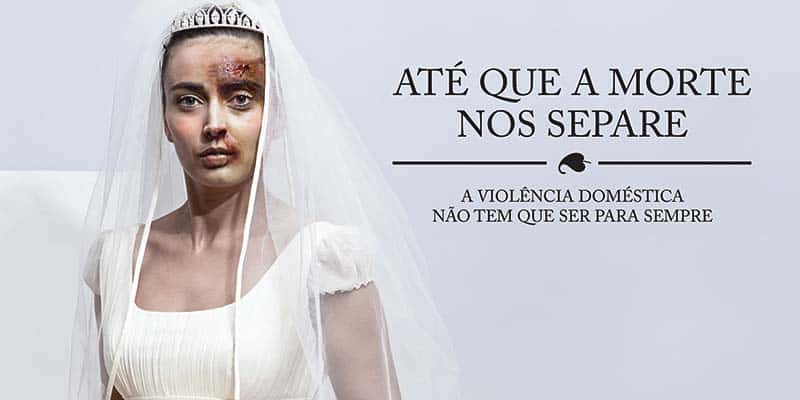 When people think of domestic abuse, they often focus on domestic violence.

However, domestic abuse includes any attempt by one person in an intimate relationship or marriage to dominate and control the other. Domestic violence and abuse are used for one purpose and one purpose only: to gain and maintain total control over another. An abuser doesn’t “play fair”. An abuser uses fear, guilt, shame and intimidation to wear you down and keep you under their thumb.

Domestic violence and abuse do not discriminate. Abuse happens within heterosexual relationships and in same-sex partnerships. It occurs within all age ranges, ethnic backgrounds and economic levels. And while women are more often victimised, men also experience abuse – especially verbal and emotional. The bottom line is that abusive behaviour is never acceptable, whether from a man, woman, teenager or an older adult. You deserve to feel valued, respected and safe.

Domestic abuse often escalates from threats and verbal assault to violence. Also, while physical injury may pose the most obvious danger, the emotional and psychological consequences of domestic abuse are also severe.

Global perspective
According to the World Health Organisation (WHO), violence against women – particularly, what is now known as intimate partner violence and sexual violence – is a major public health problem and a violation of women’s human rights. Global estimates published by WHO in November 2017, indicate that about one in three (35%) of women worldwide have experienced either physical and/or sexual intimate partner violence or non-partner sexual violence in their lifetime.

Most of this violence is intimate partner violence. Worldwide, almost one-third (30%) of women who have been in a relationship report that they have experienced some form of physical and/or sexual violence by their intimate partner in their lifetime.

Globally, as many as 38% of murders of women are committed by a male intimate partner. NHS Scotland, in a recent study, reported that in Scotland over the last 10 years 52% of women murdered were killed by their partner or ex-partner compared to 7% of male murders.

Men are more likely to perpetrate violence if they have low education, a history of childhood maltreatment, exposure to domestic violence against their mothers, harmful use of alcohol, unequal gender norms including attitudes accepting of violence, and a sense of entitlement over women.

Women are more likely to experience intimate partner violence if they have low education, exposure to mothers being abused by a partner, abuse during childhood, and attitudes accepting violence, male privilege, and women’s subordinate status.

Situation in Portugal
On March 7 (day before International Women’s Day), Portugal held a day of mourning for victims of domestic violence after data showed attackers had murdered 11 women so far this year – the highest number in a decade.

The number was more than double the same period in 2018, according to the Observatory of Murdered Women, a Portuguese campaign group, adding that 28 murders were recorded for the whole of 2018.

The European Institute for Gender Equality (EIGE) Gender Equality Index 2015 estimated that in Portugal, 24 % of women have experienced violence, which is 9% lower than in the EU overall. It also estimates that the cost of intimate partner violence against women in Portugal could amount to €2.3 billion per year.
In Portugal, in 2017, there were some 23,753 cases of domestic violence reported to the GNR and PSP of which 20,186 where the victims were women. (source: INE)

Way forward
The crime of domestic violence was introduced into the Portuguese penal code in 2007. Portugal was the first European Union country to ratify the Council of Europe Convention on preventing and combating violence against women and domestic violence (Istanbul Convention) on February 5, 2013.

Women in Portugal have access to barring orders, ‘no contact’ orders, and other protection orders. Emergency protection orders are available, and domestic violence victims have a special status such that restraining orders can be issued within 48 hours of the indictment of the defendant. Both electronic surveillance for perpetrators and tele-assistance for victims are available.

In 2017, the government also introduced an app for domestic violence victims. The Portuguese Association for Support to Victims (APAV) receives around 49 complaints per day via this app and hopes it will make it easier for victims to get information and call for support.

The Portuguese Women’s Alternative and Response Union (UMAR) says the key to eradicating this crime will lie in changing young people’s attitudes to violence. Surprisingly, a study UMAR conducted with 5,000 people aged around 15 found that one in five found physical, psychological or sexual violence in relationships acceptable.

In 2019, the Council of Ministers met in the company of the Attorney General to outline new mechanisms designed to kick-in within 72 hours of any complaint being received by authorities.

The plan is for special victim support departments within the offices of DIAP (the central department of investigation and penal action) to work in tandem with security forces, magistrates and victim-support groups and shelters.

Training for police forces and the judiciary is to be extended while a special multidisciplinary team is being charged with “evaluating the impact of measures applied to aggressors”.

Getting Help
Portugal has a national helpline (800 202 148 and 144) for domestic violence, the Serviço de Informação a Vítimas de Violência Doméstica. This service is free of charge, anonymous, confidential and available 24/7. APAV also provides free and confidential services – 116 006 (free call, weekdays from 9am to 7pm) or email apav.sede@apav.pt