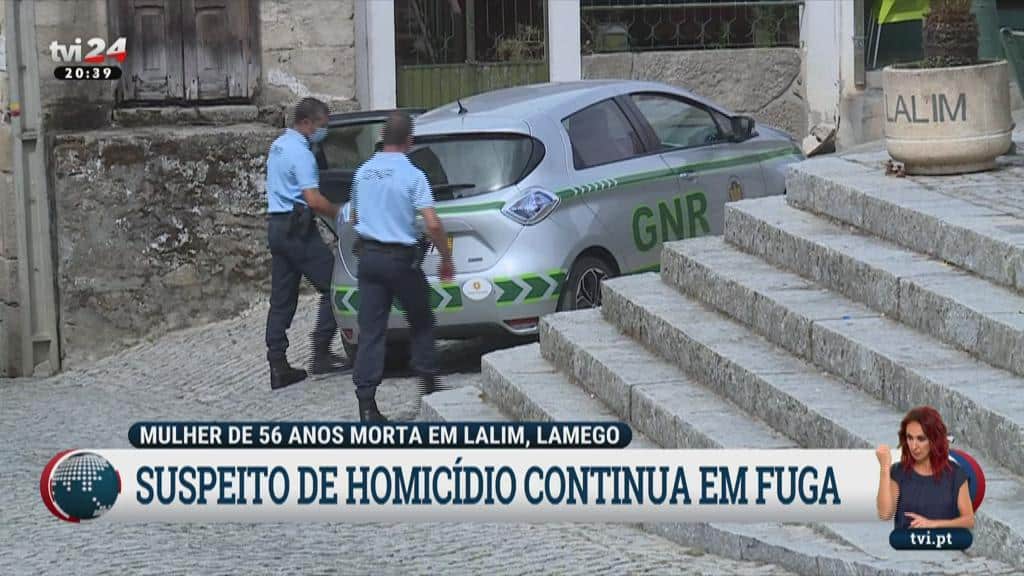 The village of Lalim in Lamego let out a collective sigh of relief over the weekend when the body of Henrique Carvalho, who murdered his ex-wife in a hail of bullets in August, was finally discovered in scrubland.

Fears had been that Carvalho could still be alive, and might kill again – particularly as he had purportedly threatened to kill his eldest son.

But after 23 days in which police admitted they’d found no sign of the 63-year-old either being alive or dead, the man’s own dog discovered his body roughly 700 metres from the spot where he had murdered his wife (click here).

It appears he shot himself as he sat beneath a tree.

“I have no doubts that it’s him”, said nephew Paulo Pinheiro who had set out with the dog and some friends specifically to see if he could find his uncle.

Nonetheless, the body has to be autopsied and formally identified.

Said the nephew: “For us as a family it is a huge relief. What he did to my aunt was inhuman. I am very sorry for my cousins but we were all suffering and at least this ends the mystery and the fear that he might show up once more and cause harm to someone”.