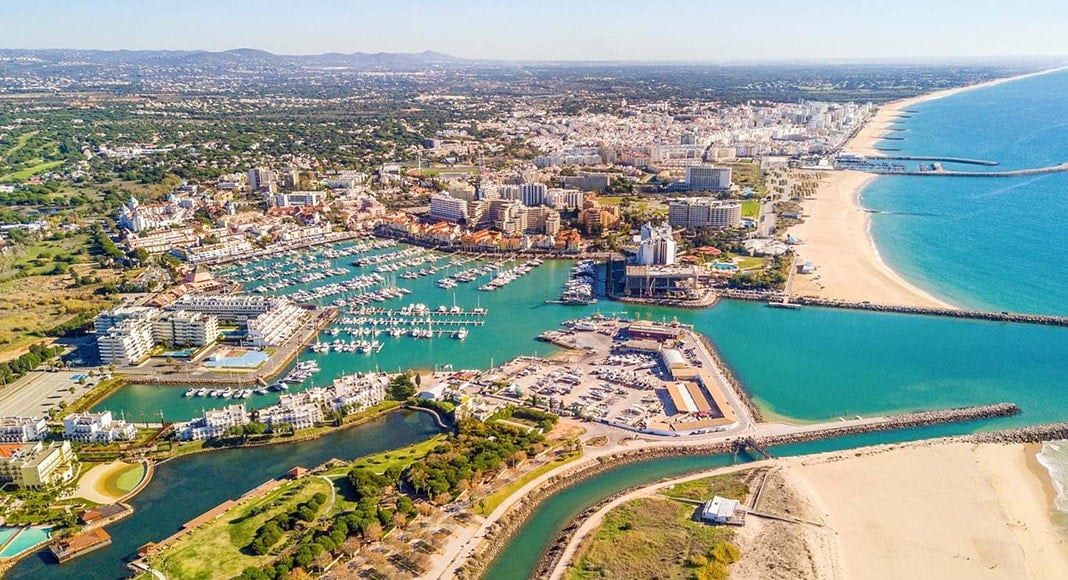 The new owners of Vilamoura have announced plans to build 1,400 rooms in six years at the resort and also expand its world-famous marina, opening it up to larger boats.

Speaking to Lusa news agency, Vilamoura World’s CEO said the new owners want to invest in the long-term despite the multiple ownership changes that have occurred at the resort in recent years.

“We feel that Vilamoura is a very well-known destination, where 50% of real estate buyers and residents are Portuguese,” said João Brion Sanches, adding that the goal is to target the Portuguese market, “without forgetting foreigners”, and create between 1,200 and 1,400 units (rooms) in the next six years, divided between residential and hotel rooms.

Said Sanches, there is “great ambition” surrounding the group’s plans to build all kinds of properties, from villas to apartments, aparthotels and hotels.

The first construction project is expected to be unveiled at the end of this year or start of next.

Comfort will be paramount, with the plan being for each property to boast its own basement garage and private pool.

According to Sanches, the properties will boast “everything that allows someone to live in a house and not just spend two weeks on holiday.”

Vilamoura Marina is also due to undergo a revamp, although most details are still being kept under wraps as the project has yet to be approved by the administration board.

However, it will involve an expansion and creating a “large quantity” of berths for large vessels ranging from 20 to 40 metres long.

“There are many boats that travel from the Mediterranean to the Atlantic and return before the summer and they have practically nowhere to stay along the Portuguese coast,” said Sanches.

The CEO also reiterated that the new owners have no interest in pursuing the controversial Vilamoura Lakes project, which received an environmental ‘thumbs down’ in November 2020.

He explained that investors with more purchasing power “do not want that kind of construction density”.

The goal is to “almost do the opposite” and build properties which are “completely integrated within nature” and “respect what already exists”.

The resort’s lake areas will also be protected with “minimal human intervention”, intervening only in cases of “torrential rain and floods”.

Sanches was also questioned about the changes to the Golden Visa scheme which will come into effect in 2022 and limit where it can be used in the Algarve.

“It is a shame that the government has made this legislative change at a time when doing almost the opposite is justifiable, following a period of pandemic when the property and tourism sectors suffered,” he said.

Vilamoura World was taken over by a group of national investors connected to British fund Arrow Global in May for an undisclosed sum (although national tabloid Correio da Manhã put the value at around €100 million).