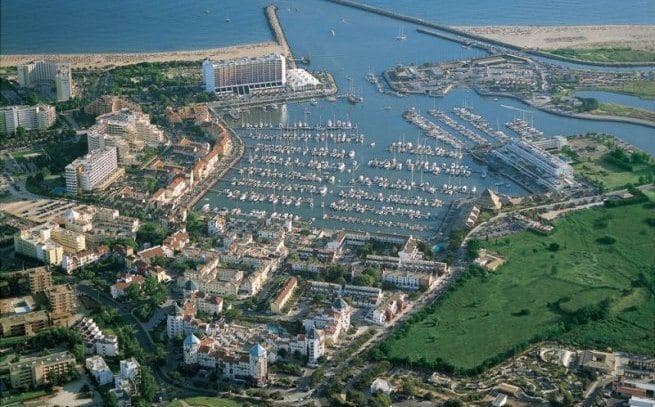 Vilamoura has once again been voted ‘Marina of the Year’ by The Yacht Harbour Association (TYHA) at this week’s London Boat Show.

“It’s a huge honour to be named ‘Marina of the Year’ twice in two years,” said Isolete Correia, the marina’s managing director.

“It is proof of the hard work and professionalism that our team puts into the marina every day.”

Correia added that Vilamoura is working to create a new Yacht Club, provide “high-speed” Wi-Fi and carry out improvements on access roads.

The boss of the resort’s “master developer” Marina World has also revealed that football legend Luís Figo is due to open a bar at the marina in 2016.

Paul Taylor has guaranteed that the marina will be the “main focus of investment” of the billion euro project announced last year to make Vilamoura “Europe’s leading resort” (click here).