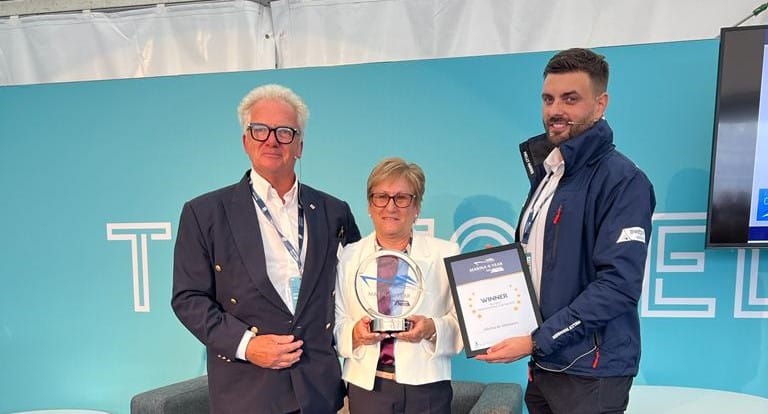 Vilamoura Marina has been named ‘International Marina of the Year’ by The Yacht Harbour Association (TYHA) for the sixth time.

The prize is attributed based on the votes of clients who visit the world’s best ‘5-anchor’ marinas (in other words, marinas which have undergone an audit to assess their quality). The voting process ended on August 31.

“The effort and commitment which we dedicate to constantly improve infrastructures and services, by offering high standards of quality, is reflected in this award which shows the satisfaction of our clients from all over the world,” Isolete Correia, Board Member of Vilamoura World, said after receiving the award in person in Southampton.

She added that representing Portugal abroad and winning awards on an international level is something to be “greatly proud of” and “proves that this is the way to go.”

Vilamoura Marina was the first infrastructure of its kind to be built in Portugal, having opened to the public in 1974. It has 825 berths for boats ranging from six to 60 metres and a “fully-equipped” shipyard, as well as the training centre.