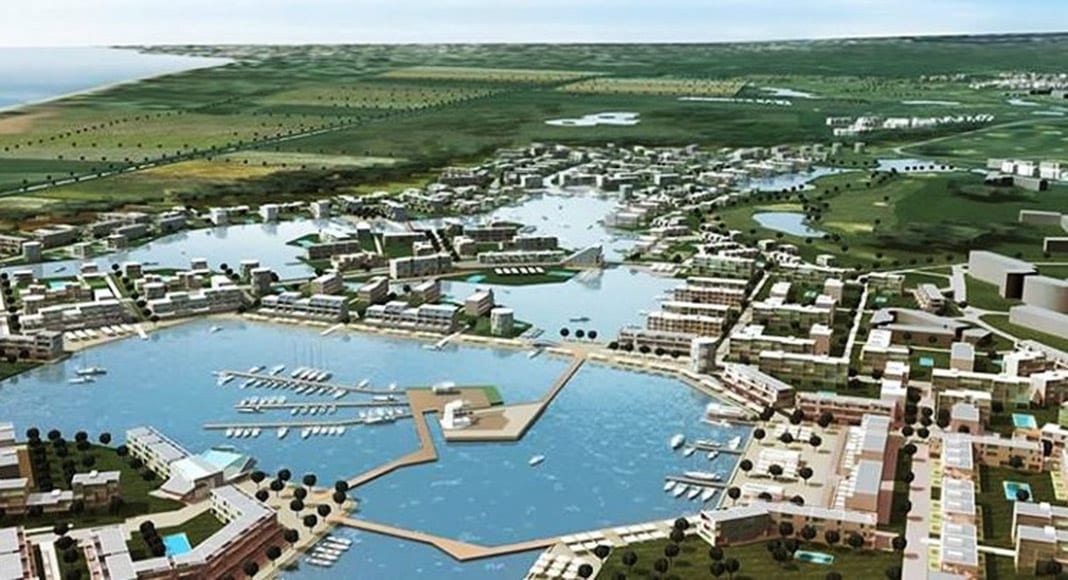 The Vilamoura Lakes (Cidade Lacustre) development project is under public consultation until Thursday, May 21 after its environmental impact study (EIA) was suspended in September so that developers could “diminish or eliminate the negative effects that it would have on the environment”.

The project represents a €666 million investment and aims to turn a 57-hectare area into a sprawling development with villas, holiday homes, restaurants and several artificial lakes.

Opposing the plans is citizens’ group ‘Movimento de Cidadãos em Defesa da Ribeira de Quarteira’ who say it is “unbelievable and deplorable” that only 10 days were given to the public to speak up against a project that was created over 10 years ago.

“What could have been a promising tourism project in 2009 is today a likely fiasco with high costs to the country’s economy and environment,” the group says.

The main concern has always been that the project could “wipe out the local flora and fauna as well as destroy one of the Algarve’s last wetland areas – the river basin of Quarteira”.

The project can be consulted online at https://participa.pt/pt/consulta/loteamento-da-cidade-lacustre-vilamoura