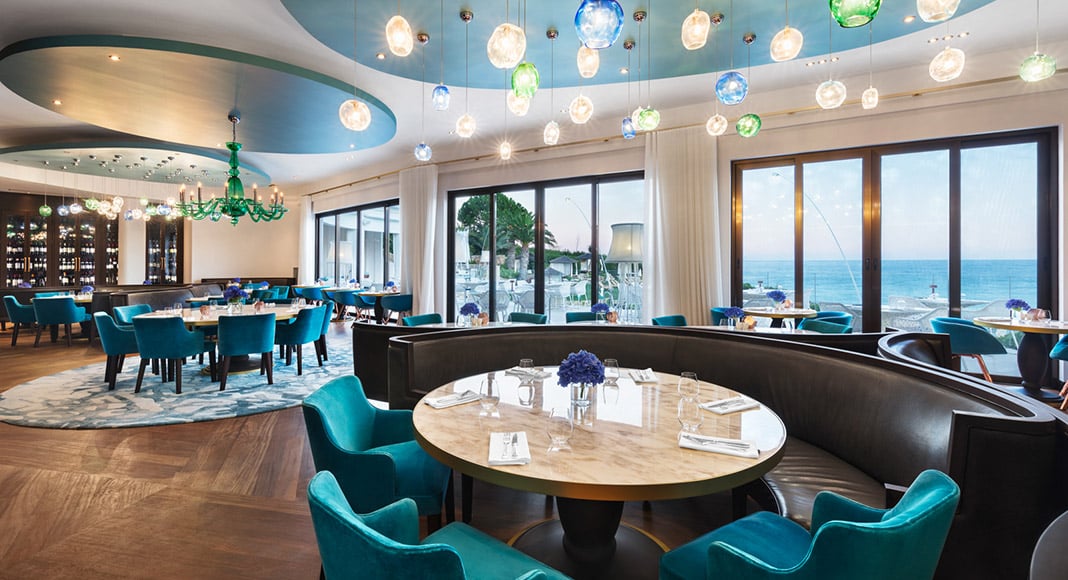 Vila Vita Parc in Porches (Lagoa) reopened its fine dining restaurant Atlântico on June 27 with a new concept that places the Algarve’s “traditional roots and ingredients at the core of the menu”.

According to the resort, the new menu “favours 100% organic products from local producers and respects nature’s seasonality”.

“For those who prefer to be surprised,” there is also a Chef’s Tasting Menu called “Roots with a Story”.

Chef Pedro Pinto, whose professional training has taken him through various Michelin-starred restaurants, such as AbAC in Barcelona, Vila Joya in the Algarve, or The Yeatman in Porto, says these dishes were only “conceivable by focusing on organic cuisine which privileges the flavour of the ingredients and is inspired by nature itself.”

Atlântico restaurant, which serves dinner as well as breakfast with the same concept and maintains “the same elegant and sophisticated décor in calming shades of blue that reflect the surrounding ocean vistas”, is one of the 11 restaurants and six bars that are part of Vila Vita Parc’s Culinary World, which offers a wide variety of gastronomic options based on the “farm to fork” philosophy.

The variety of choice includes contemporary Japanese cuisine at Mizu Teppanyaki, traditional Portuguese dishes at the Adega, fresh grilled fish and meat at Aladin Grill, as well as lighter options from Whale and Bela Vita’s European cuisine to the two Michelin-starred Ocean restaurant.

These are complemented by outside options in the neighbouring towns just five minutes away, including Bavarian-inspired dishes at the Biergarten in Porches and at Armação Beach Club in Armação de Pêra, a selection of healthy, fresh and trendy dishes at Praia Dourada, as well as the daily catch and seafood at the Arte Náutica beach restaurant.

Many of its organic products, including meat, come directly from the resort’s sister property in the Alentejo, Herdade dos Grous.

“This diversity allows resident hotel guests and outside visitors to enjoy a colourful array of culinary offerings, where they can enjoy locally sourced, seasonal and traditional Portuguese ingredients,” says the resort. 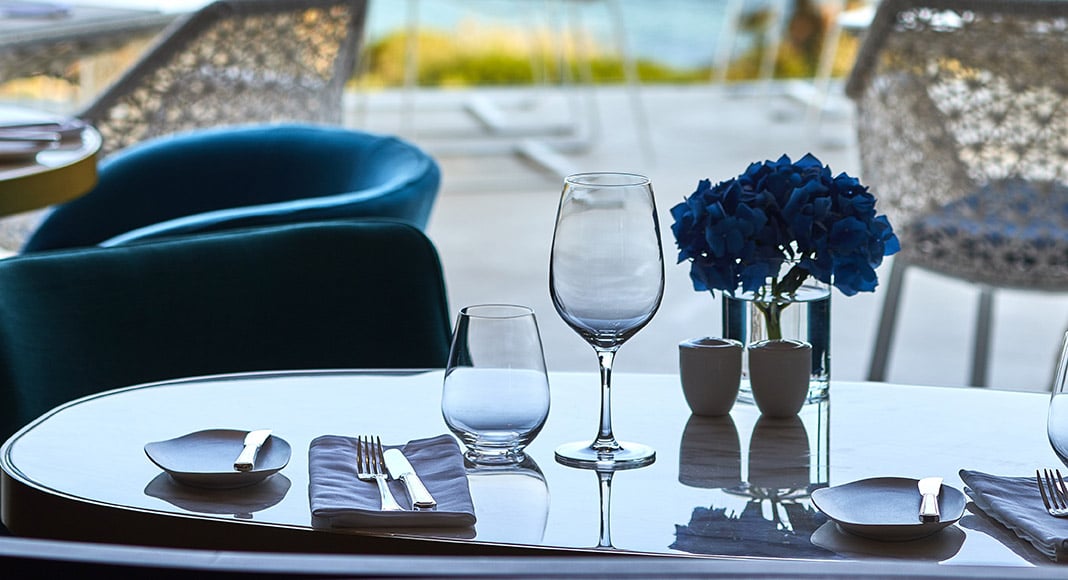 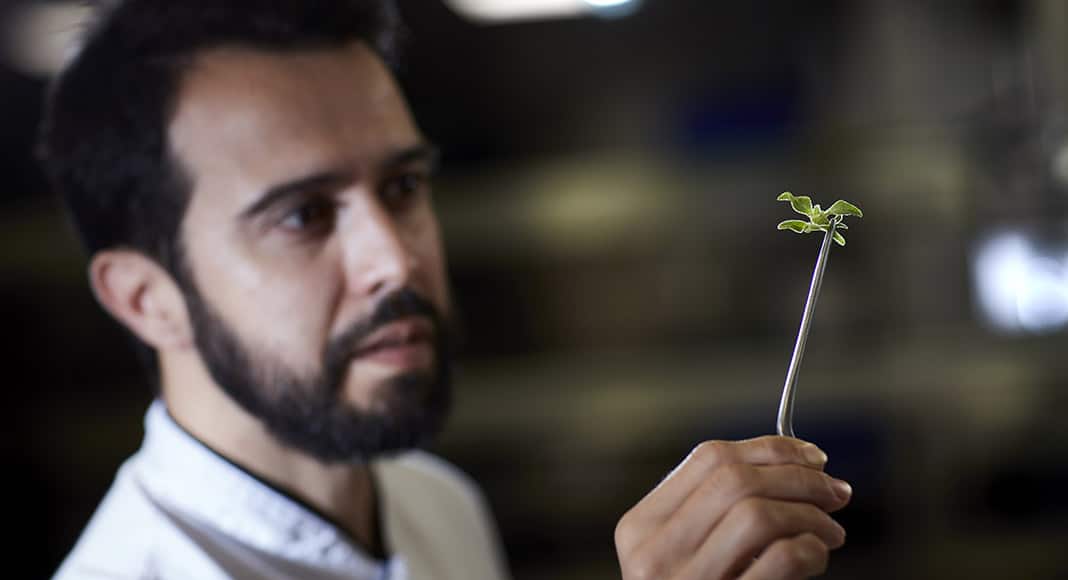