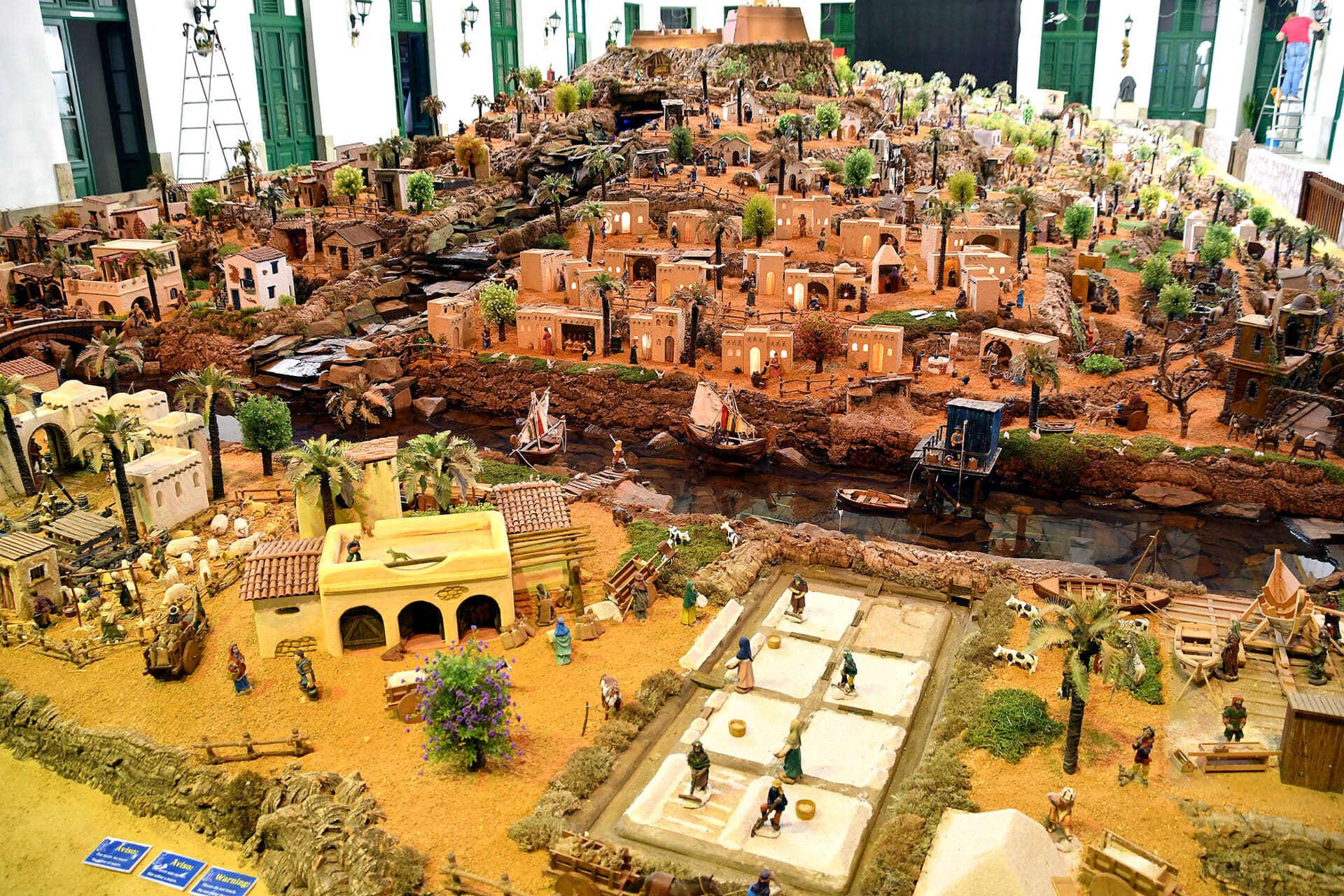 The nativity scene is created every year by a team of two council workers – Augusto Rosa and Teresa Marques, assisted this year by Joaquim Soares and António Bartolomeu – who spend over 40 days and 2,500 hours of hard work to bring their project to life.

Created using over 20 tons of sand, four tons of rock dust and 3,000 kilos of cork, the nativity scene features a record 5,600 figures.

It is so large that it occupies almost the whole area of the cultural centre’s exhibition space, the council stresses.

Apart from recreating a number of Christian and pagan traditions, the impressive display pays homage to some local landmarks, such as the Marquês de Pombal square, the old huts near Monte Gordo beach, the salt pans and the traditional Algarvian norias.

Stresses the council, the festive creation also has a sustainable side as most of the materials used were natural or recycled. LED lighting was also used as much as possible.

Local mayor Conceição Cabrita says that the nativity scene has already become one of the municipality’s main attractions, pulling in people of all ages and from all parts of the country.

“Even during a pandemic, we did not want to abandon this tradition, so we gathered all our efforts to not only create the nativity scene but also guarantee the necessary safety and hygiene conditions for those who visit it,” she said.

According to the council, only a number of people will be allowed to visit the nativity scene at the same time. Visitors must also maintain a two-metre distance from each other, wear a mask and disinfect their hands before entering.

The nativity scene will remain on display until January 21.

It can be visited between 10am and 1pm and 2.30pm and 7pm for a symbolic fee of €0.50, except for Christmas Eve and New Year’s Eve when doors will close at 6pm. On New Year’s Day, the cultural centre will open at 2.30pm. 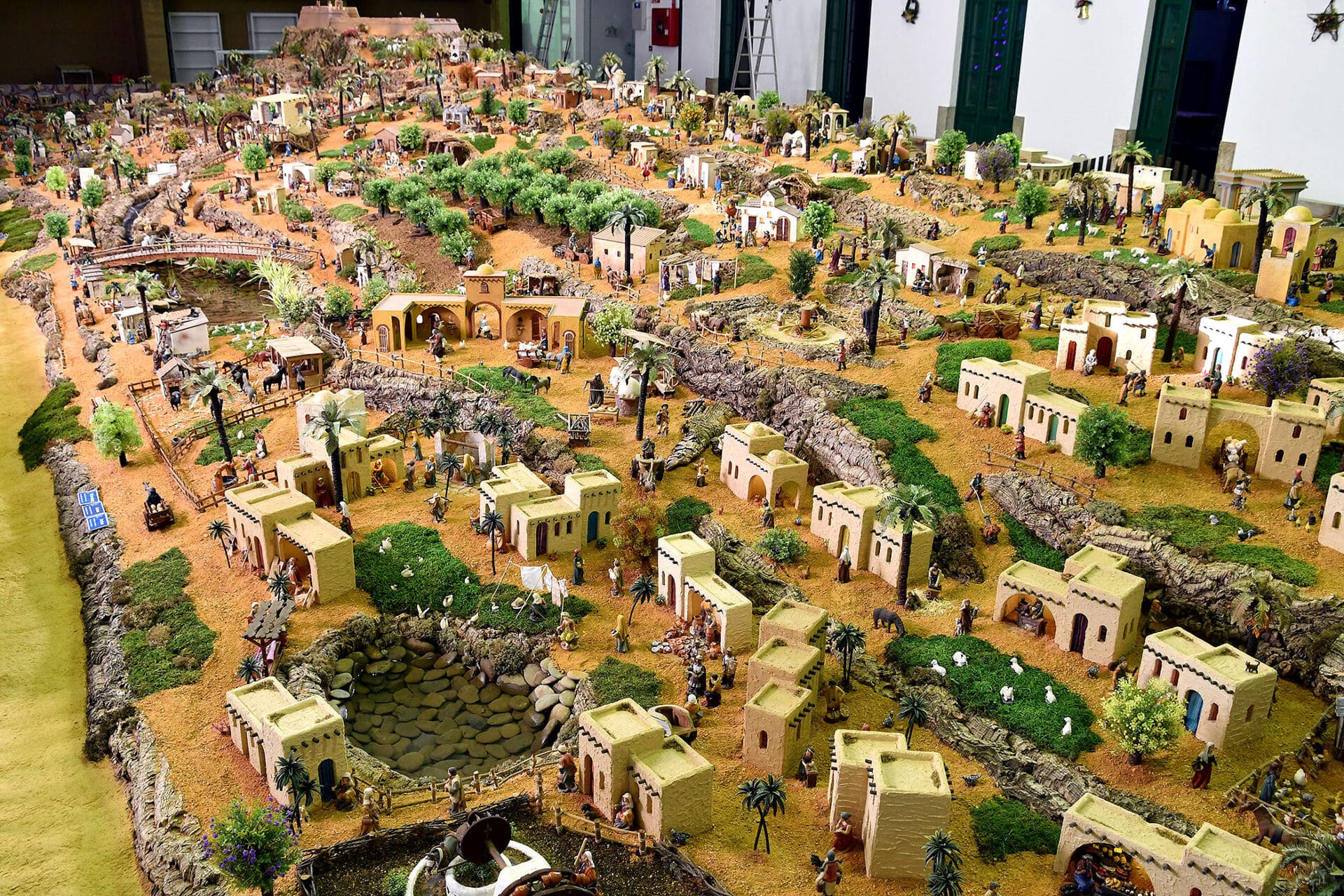 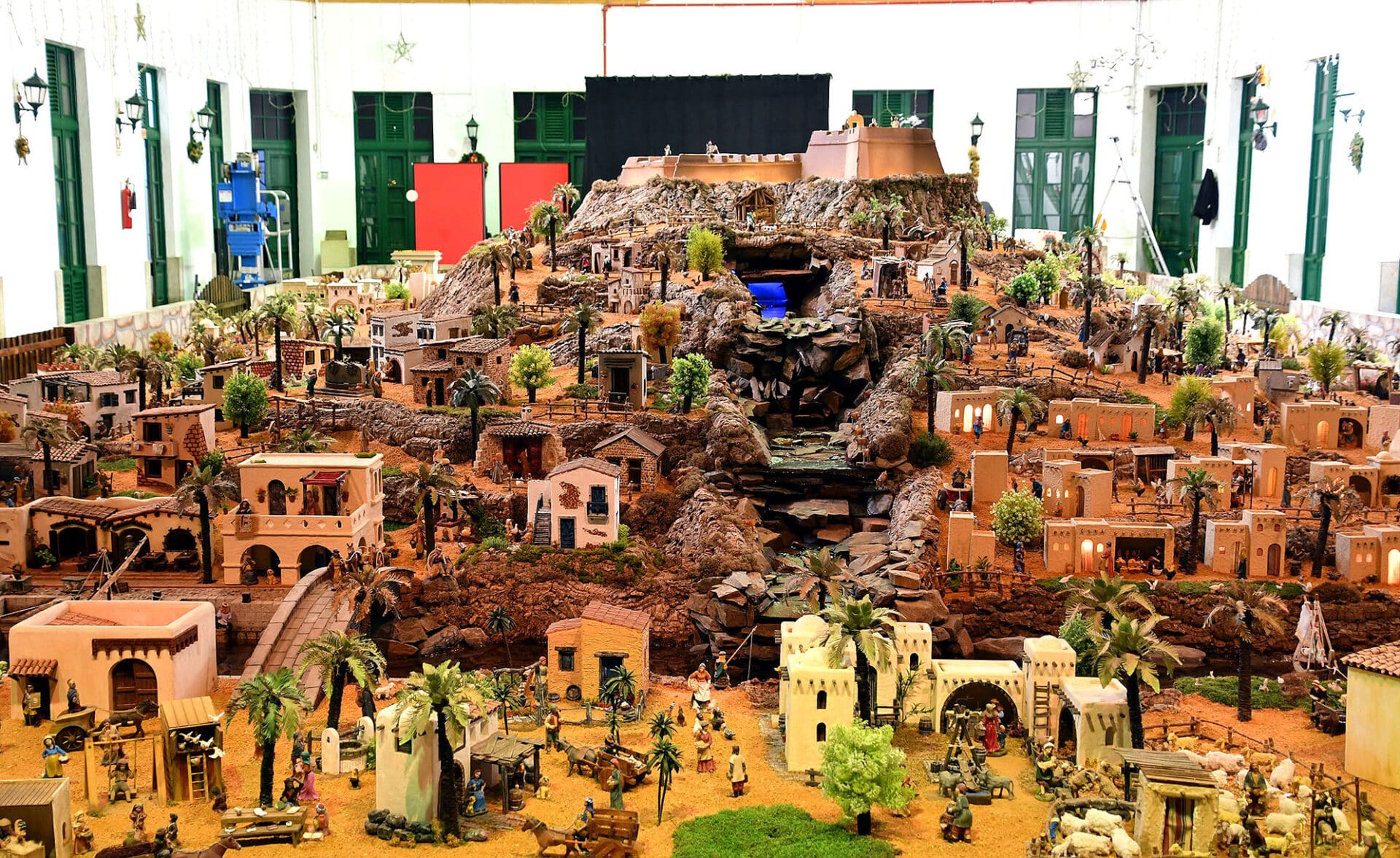 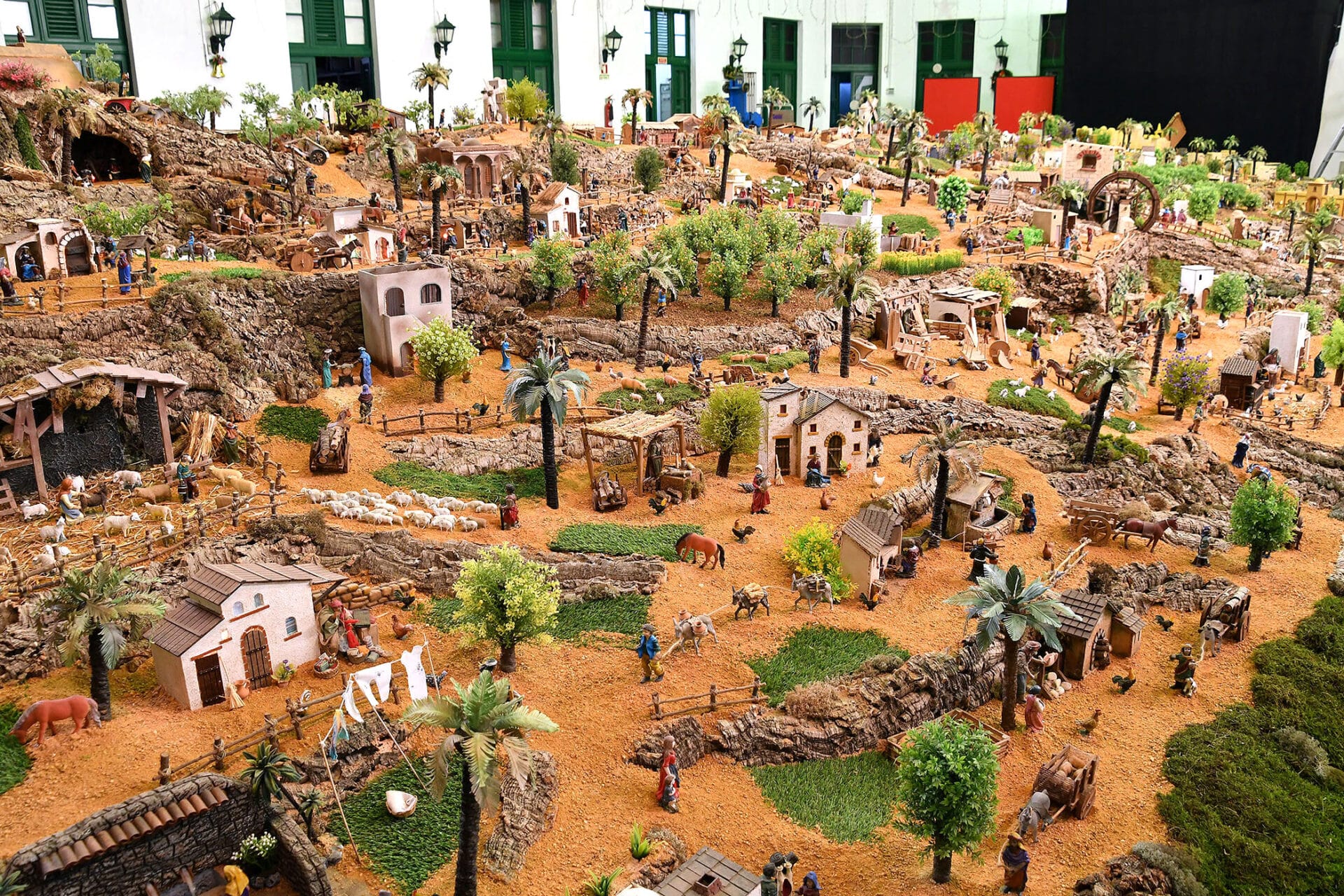