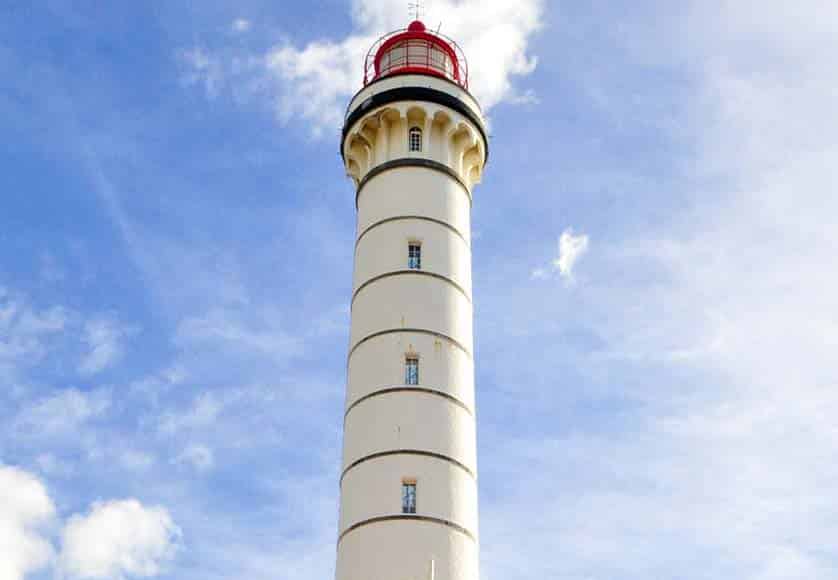 The 100th anniversary of Vila Real de Santo António’s lighthouse is being celebrated this week.

Despite being currently closed to visits for an “indefinite period of time” due to renovation work, the lighthouse is open to visits from the general public until Thursday (January 19) at 2pm, 3pm and 4pm. All visitors need to do is turn up.

The programme also features a round-table discussion about the lighthouse’s history which will take place on Thursday at 6pm at the António Rosa Mendes municipal archives, and a photography challenge entitled ‘100 Years of VRSA Lighthouse’ which will be unveiled by the Association of Amateur Photographers of VRSA (Associação ¼ Escuro) on Friday (January 20). 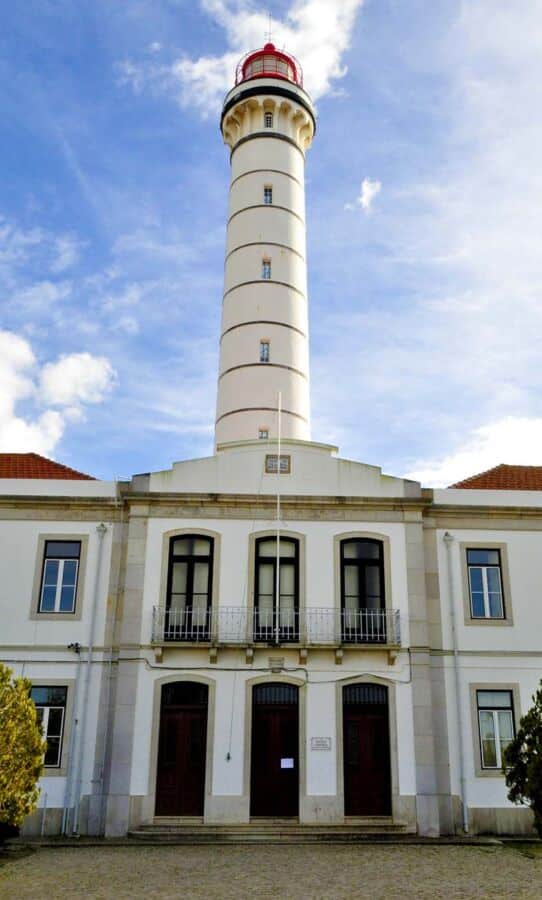 Two sports events are also being organised as part of the celebrations: a padel tournament entitled ‘Open de Padel Centenário do Farol de VRSA’, which will be held on Saturday (January 21) at 9am at the VRSA Padel Club; and a ‘Light Sailing Regatta of the VRSA Lighthouse’, due to take place on January 28 at 11am.

“The celebrations of the lighthouse’s 100th anniversary highlight the importance of this infrastructure as operational equipment of the Board of Maritime Authority,” says VRSA Council in a statement.

“The VRSA lighthouse is today one of the most relevant monuments of the municipality and offers a stunning view of the mountains and the sea, spanning the Guadiana River, the National Forest of Dunas Litorais, the Monte Gordo Bay and the Andalucia coast.

“The structure is a landmark of the Algarve east coast, also serving today as a point of reference for navigation for ships in Portuguese and Spanish waters with its 46-metre tower with a 48-kilometre range,” the council adds.