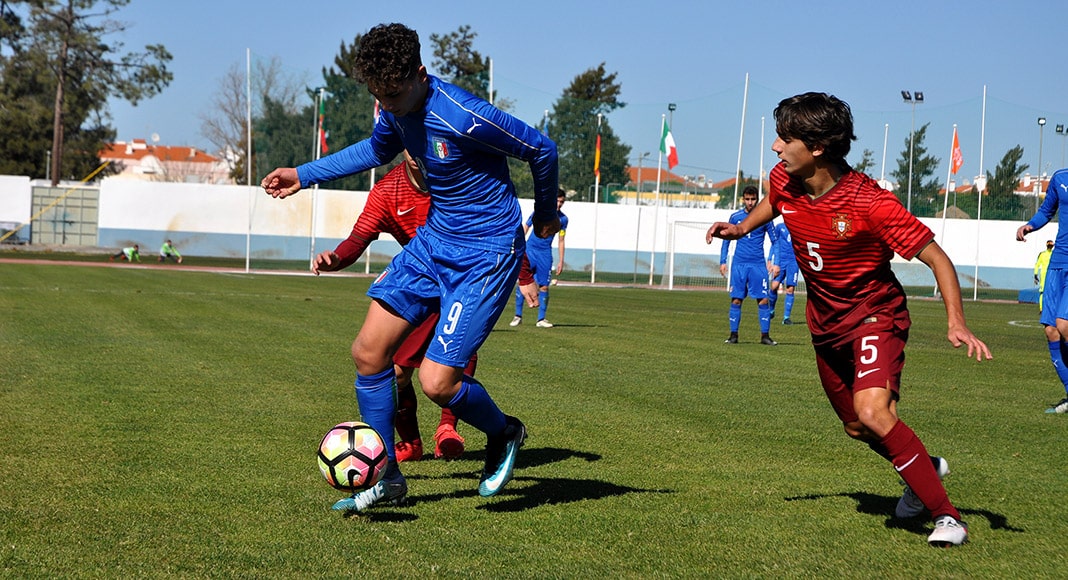 Vila Real de Santo António’s sports complex has been chosen yet again to host the UEFA Under-16 Development Tournament for men’s and women’s teams.

The tournament starts on Tuesday (February 1) and runs until February 15, bringing together the national under-16 teams of Portugal, Germany and England.

The event is seen as a proving ground for young footballers and attracts scouts from some of Europe’s top clubs.

All teams will be training daily at the VRSA sports complex until February 15. Players, coaches and staff will also be staying at local hotels, providing a much-needed boost to local businesses during the so-called low season.

“For yet another year, these teams have chosen the VRSA sports complex, which is recognition of the quality of this infrastructure that has attracted high-profile events and dozens of training camps by national and international teams,” the local council said.

Admission is free but requires a negative Covid-19 test (antigen or PCR) or a valid Digital Covid Certificate. Doors open at 2pm, with the matches beginning at 3pm. 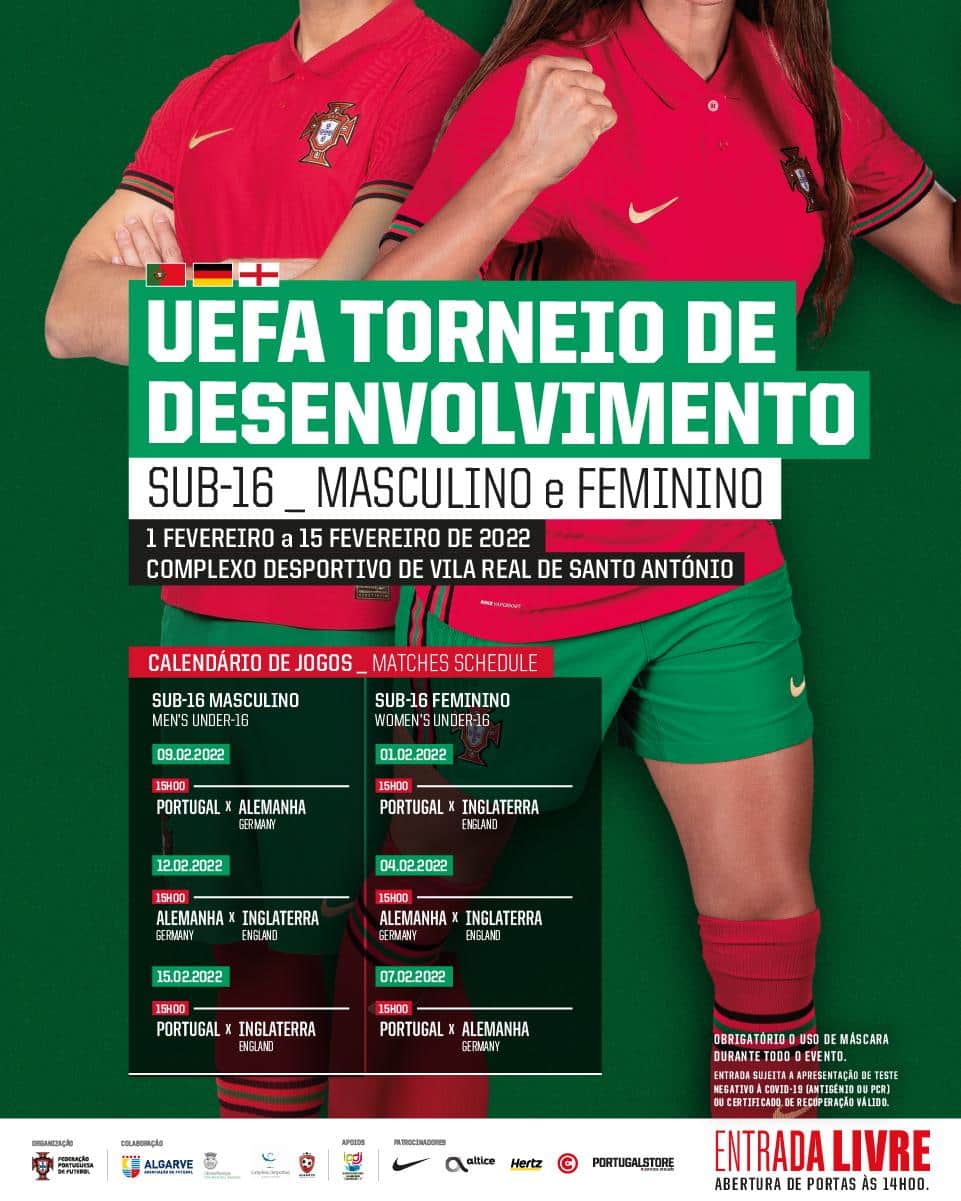