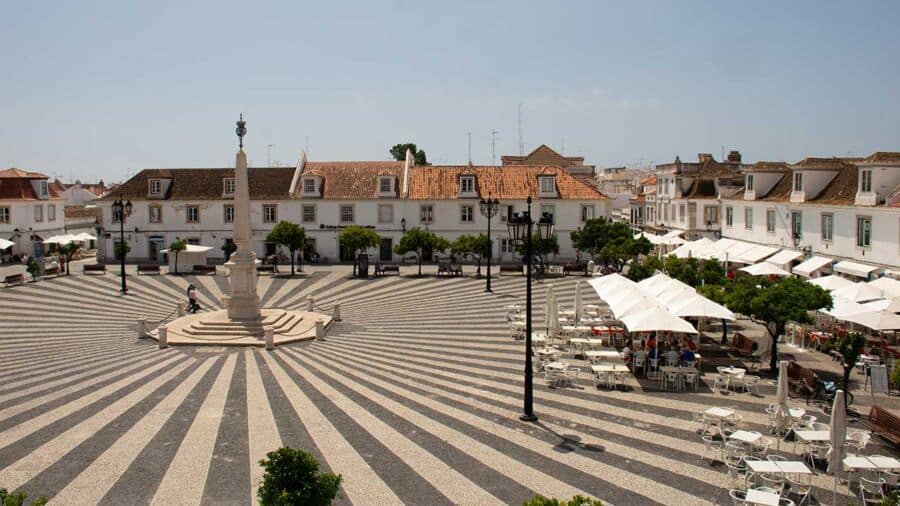 Festivities include musical entertainment and a religious procession.

From the 1st to the 4th of September, the town of Vila Real de Santo António (VRSA) is hosting a feast in honour of Nossa Senhora da Encarnação (Our Lady of the Incarnation).

The four-day event sees the town come to life with entertainment in the streets and on its main square. Two separate stages have been set up for musical and dance performances. The main stage, the Palco Real, can be found on the Praça Marquês de Pombal. The second stage, the Guadiana Stage, which will host DJs over the weekend, is in the Jardim da Avenida da República.

The festivities start on the streets on the evening of the 1st of September with entertainment by the town’s Philharmonic Band, followed by a performance by the Santo António de Arenilha Ethnographic Group on the Palco Real.

On the 2nd of September, entertainment in the street will be guaranteed by «Pardais à Solta». In the evening, dancing shoes are needed for the Gracia Diaz Sevillanas Company show and musical entertainment with Zé Aníbal on the Palco Guadiana.

On the 3rd of September, the Santo António de Arenilha Fishermen’s Association gets visitors involved with its jogo do burro (donkey game) down by its headquarters. At night, Fado Tropical and local band Cookie Monsters perform on the Palco Real, while DJ Matt takes over the Palco Guadiana.

The religious ceremonies are scheduled for the 4th of September. There is a Eucharist in the morning (9 am), and a mass (5 pm) and procession (6 pm), along a pedestrian and river route in the afternoon.

On the same day, the Fishermen’s Association will once again entertain the crowds, this time with a greasy pole climbing competition at 10 am and a boat race at noon. In the evening, at 10 pm, the main stage will host Xutos & Pontapés tribute band featuring IRIS band singer Domingos Caetano.

The festivities’ grand finale takes place at midnight with fireworks and a performance by DJ Paulo Karussa on the Palco Guadiana, with songs from the 80s and 90s.