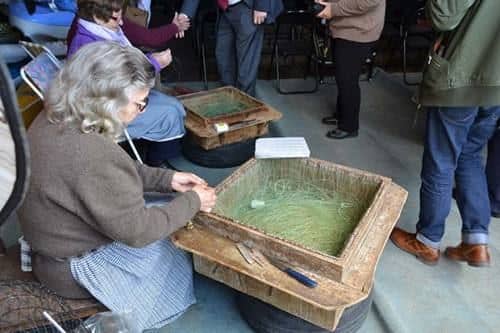 Restaurant Vila Joya in Albufeira has been voted as one of the top 100 restaurants in the world by the British magazine Restaurant.

The restaurant, led by the German Chef Dieter Kochin, was ranked at number 79 in the world and joins the list as the only entry from Portugal.

The number one restaurant in the list was voted as Noma in Denmark while two Spanish restaurants, El Celler de Can Roca and Mugaritz, came in at number two and three respectively.

Vila Joya has already received numerous awards, including being voted as the best Boutique Resort award for the past five years at the World Travel Awards, it is also the only restaurant in Portugal to boast two Michelin stars.

Albufeira Câmara president, Desidério Silva, said: “This is further proof of the excellence of this restaurant which has helped to publicise the level of quality in tourism for both the Algarve and Albufeira in particular.”