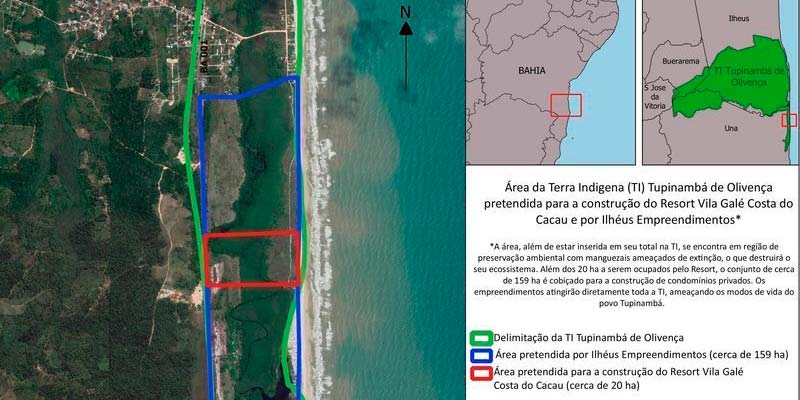 Anthropologists have reason to celebrate: the outcry generated over plans by Portuguese hotel chain Vila Galé for a tourist resort in Brazilian territory claimed by an indigenous tribe has seen bosses throw in the towel. “We are being forced to abandon this project” a source for the group has told Expresso. “It’s not in our interests to see a Vila Galé resort develop in the imminence of a war”.

The source stressed nonetheless that in the hotel chain’s perspective, the controversy was “unjustified and without foundation”, powered by “false, dramatic and catastrophic declarations that should shame those who proffer them”.

This has been a keenly-fought fight, with both Portuguese and Brazilian anthropologists vowing that the plan was “an incalculable environmental attack on the Tupinambá people” who rely on the land in question for their sustenance (click here).