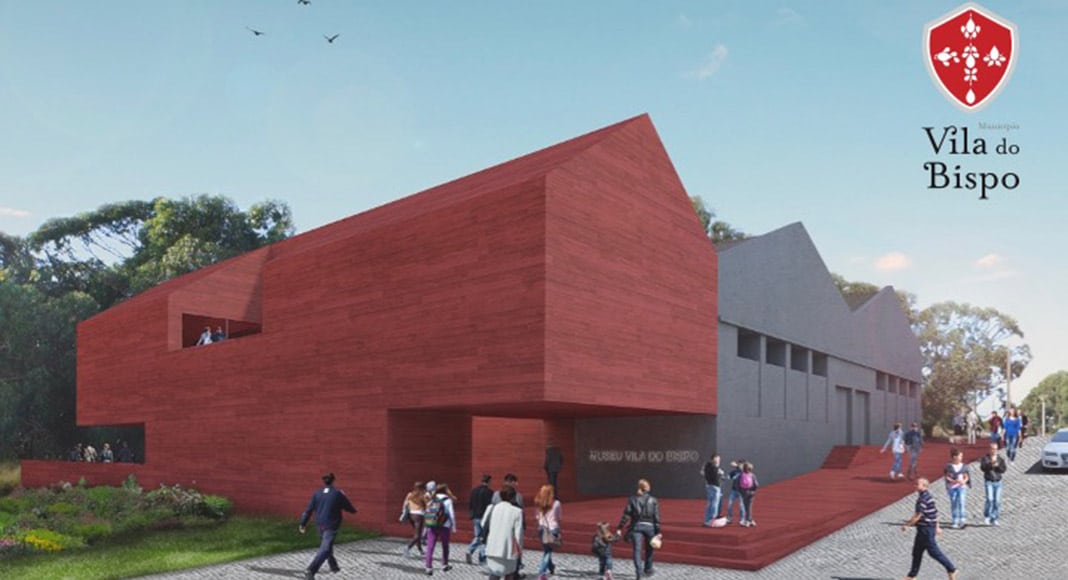 Vila do Bispo Council is planning to open, in 2023, a municipal museum called ‘O Celeiro da História’ (The Barn of History), which will showcase the borough’s “unique” local history.

“The municipality of Vila do Bispo is unique on a global scale. In this small triangle, we have cultural and natural heritage, which is unique in terms of the planet itself, from geomonuments, which document how, at a certain time in history, there was a supercontinent (Pangea), to dinosaur footprints and trace fossils in many parts of the borough,” municipal archaeologist Ricardo Soares told Lusa news agency.

The €3 million project was conceived in 2014 but only started moving forward in 2016. The first works on the ground took place in 2018 with the renovation of the old barns that belonged to the National Federation of Wheat Producers. However, issues with the contractor led to the launch of a second tender which delayed the revamp of the building that will house the museum. The work has since been resumed.

Despite these inconveniences, the delays allowed more time to “collect more materials” and spend more time on developing the museum’s theme, said Soares.

“If everything goes according to plan and no further problems arise, the work should be completed next year so that the museum can open its doors to the public,” he added.

The museum will showcase the municipality’s rich history, such as its paleolithic deposit which is “the oldest in the south of the Iberian Peninsula”. Vila do Bispo also has the “largest concentration of megalithic monuments in the peninsula,” Soares added.

Sagres’ links to Prince Henry the Navigator and the Portuguese Discoveries will also be among the themes explored at the future museum.

“In Portugal and the Algarve in particular, projects are normally carried out with tourism and tourists in mind, but the spirit behind this museum is for it to be a museum of the territory, by and for the people of Vila do Bispo,” he said.

The role that the museum may play in the education of Vila do Bispo’s younger residents could also be significant. Said the archaeologist, a local student has already been able to “find and recognise a Roman lucerne” (oil lamp made of ceramic) after attending extracurricular classes focusing on heritage. 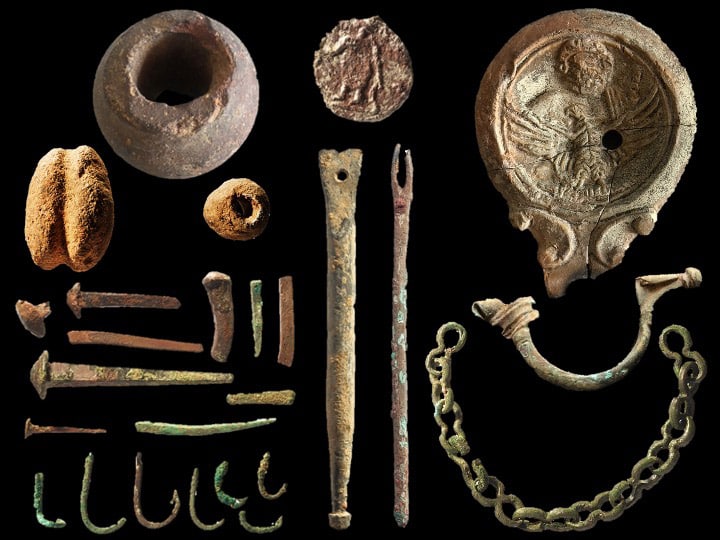 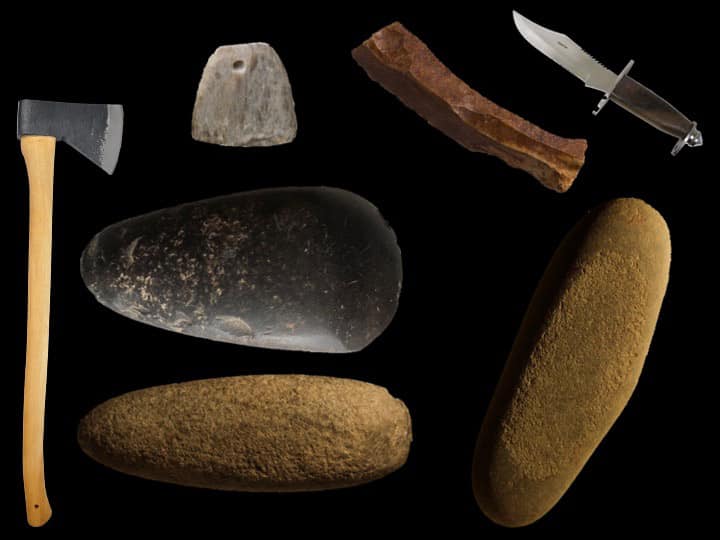 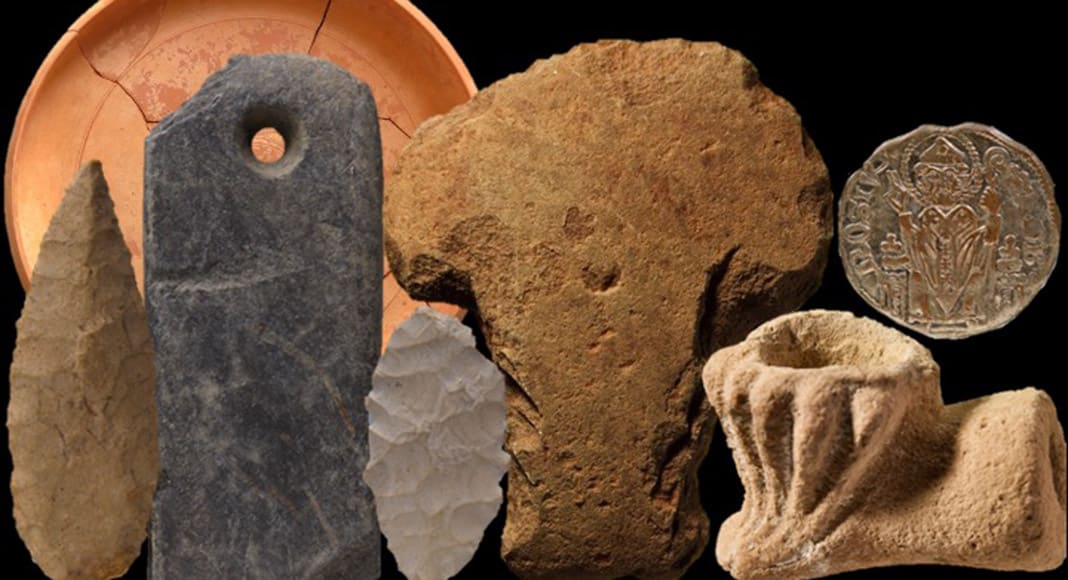 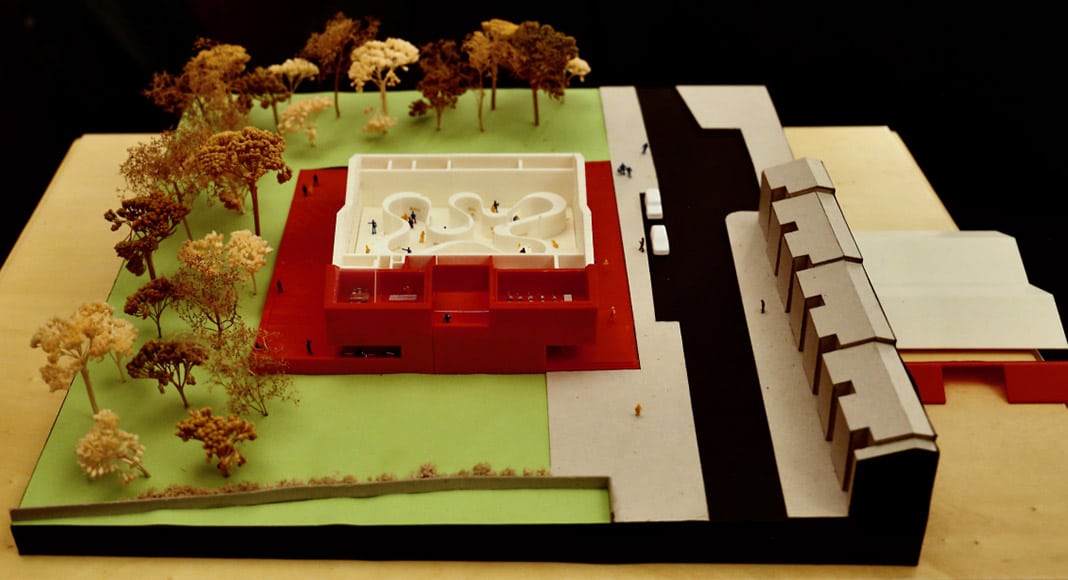