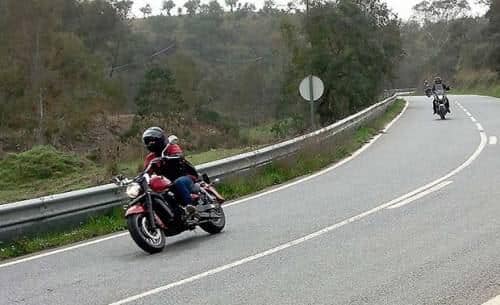 A fort in Sagres, Fortaleza do Beliche, which has been closed for almost ten years, is due to come under the management control of the Municipality of Vila do Bispo.

The council is just waiting for approval of a protocol by the Ministry of Finance and Public Administration.

Vila do Bispo Mayor Adelino Soares told the Algarve Resident: “We are waiting for the protocol to be signed and if it is approved, the fortress will be managed by us for the next 20 years.

The municipality will pay €4,000 to the Portuguese Government over the term. “It is a shame that a monument like this has been closed for more than ten years. The fortress has enormous tourist potential and is one of the most visited places by tourists,” said Adelino Soares.