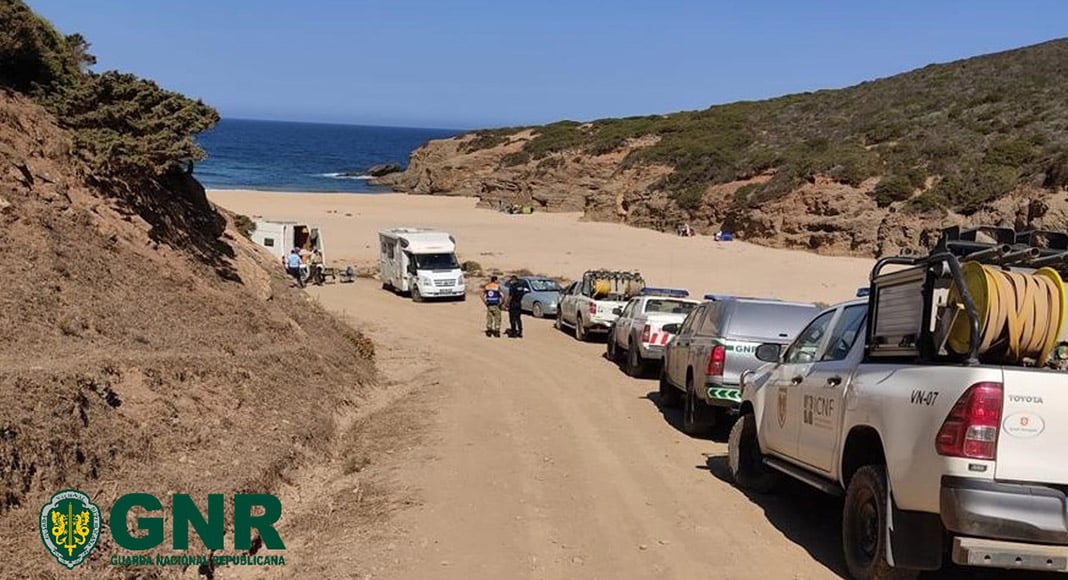 The operation was carried out between 8am and 1pm by GNR police, the Institute of Nature Conservation and Forests (ICNF) and Vila do Bispo Council.

Authorities are taking a tougher stance against illegal camping and motorhoming along the Southwest Alentejo and Costa Vicentina Nature Park.

In June, 92 people were also fined for parking their vehicles or setting up camp in “unauthorised areas” near 24 beaches along the park (click here).

According to the GNR, “wild camping and motorhoming lead to the destruction of habitats, some of them protected”. The police force have also identified several cases of wild campers dumping rubbish illegally – “this is harmful to the natural beauty of the area”. 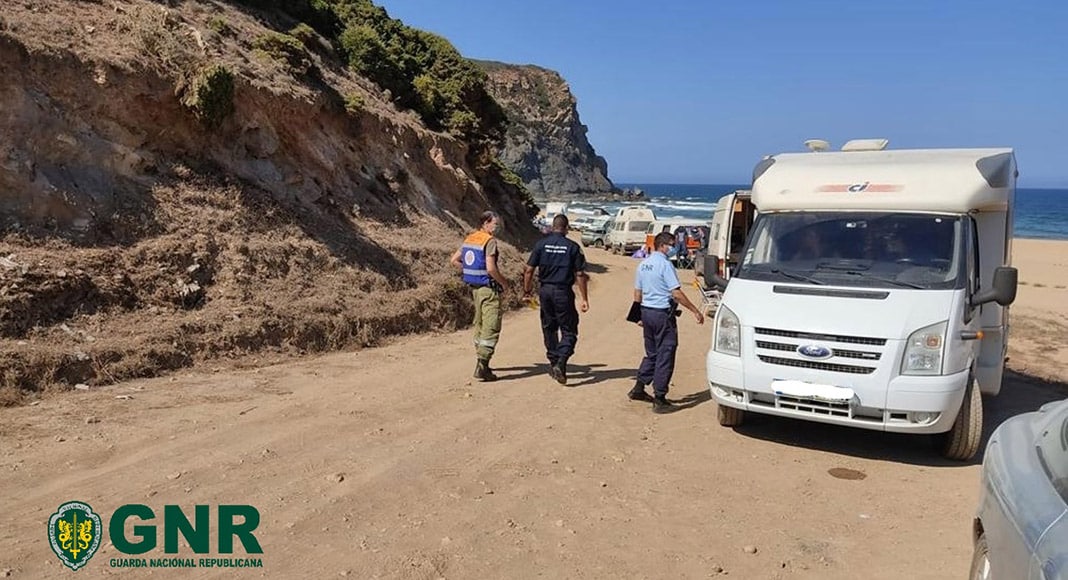 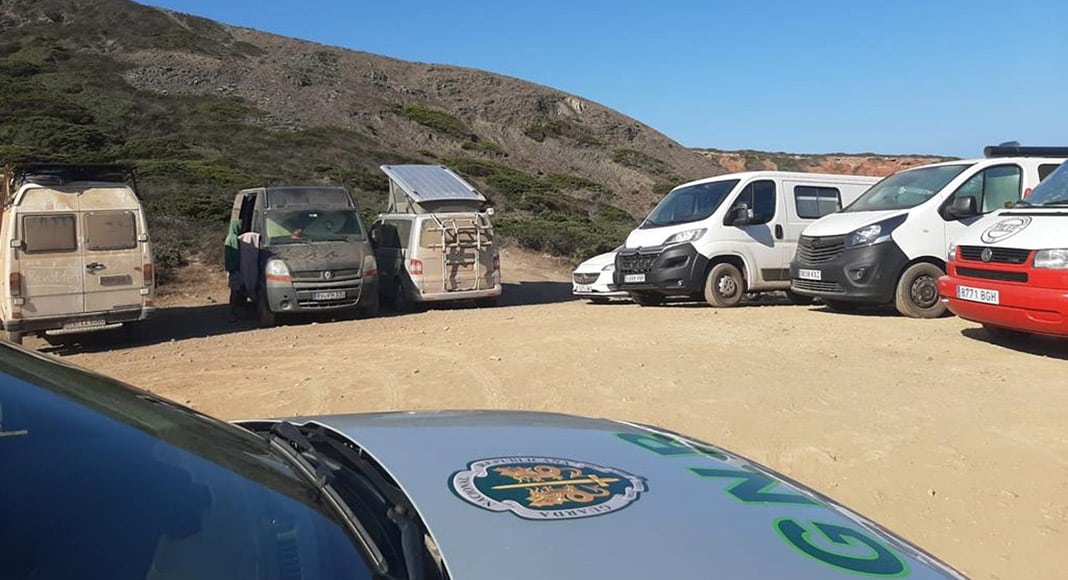 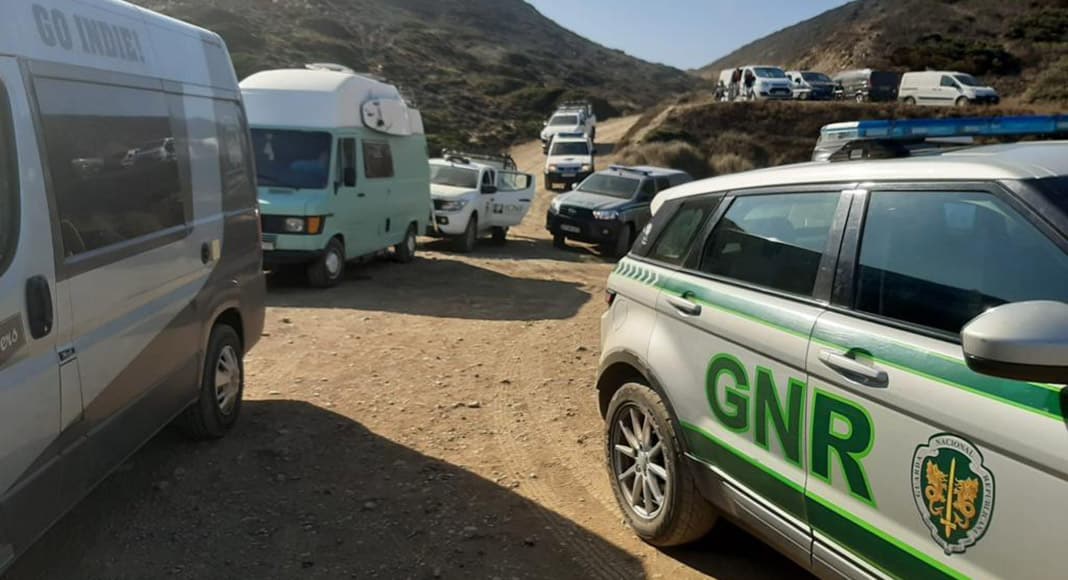