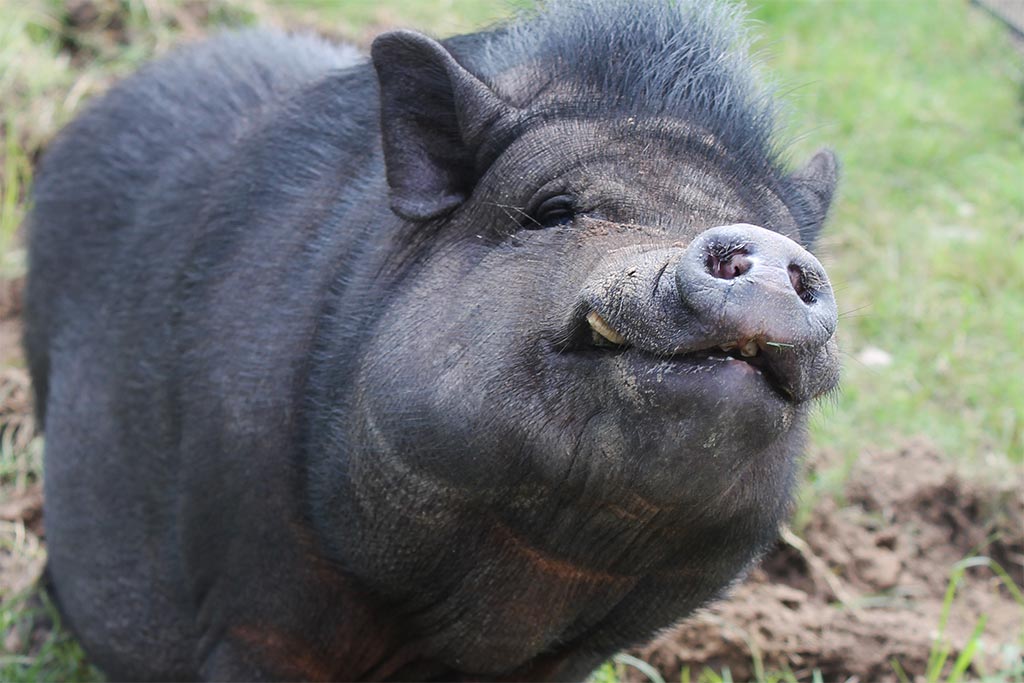 Three Vietnamese pigs were seen ‘running wild’ in Lisbon’s recreational park Quinta das Conchas over the weekend. Animal rescue workers managed to catch one of them, but the other two are ‘still lose’ as ‘teams’ on the ground work towards their capture. Said animal ombbudsman Marisa Quaresma no-one really knows where they came from. Where they abandoned, or have they escaped from somewhere?