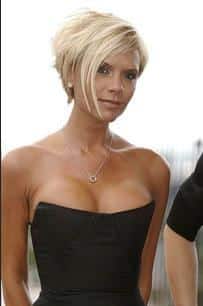 VICTORIA BECKHAM has been blasted after reportedly refusing to do signings for her dVb range.

The Spice Girls star, that recently starred in a series of adverts for US fashion designer Marc Jacobs, left Los Angeles fans disappointed after allegedly turning down the opportunity to promote the fashion collection in person. Fraser Ross, who owns Los Angeles boutique Kitson, told Britain’s Star magazine, “I’m fighting with Victoria’s people. We have customers asking if she will come in. She lives here. She really should come out and support her fans.”