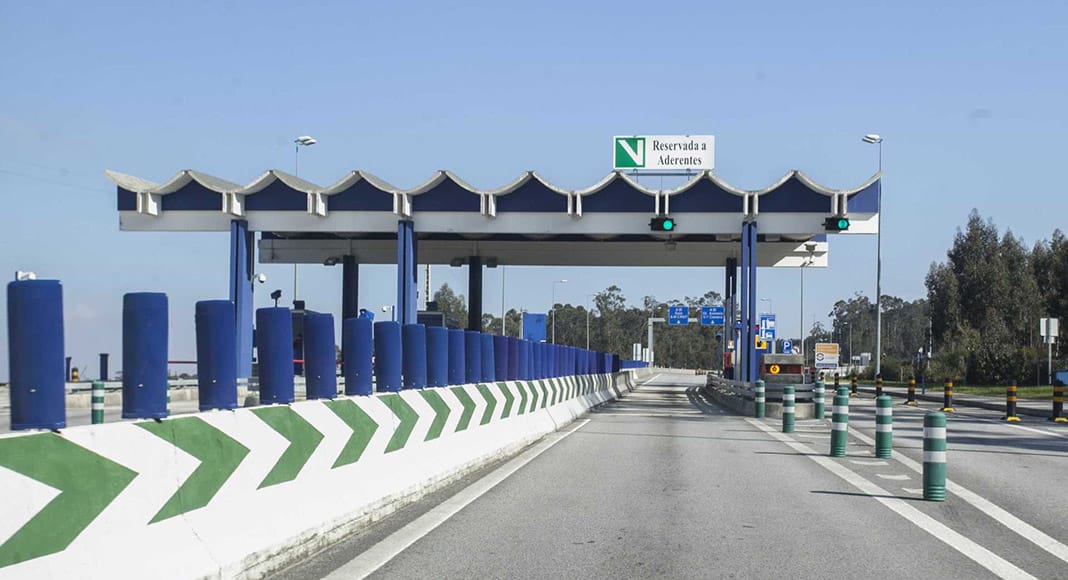 I’m writing to you in the hope that you find my story worthy of publishing, to be a warning to unsuspecting foreigners in Portugal. I know of others who have faced a similar problem.

In December of 2020, my car accidentally went through toll gate on one of the main roads in the Coimbra region. At the time, we didn’t realise it was a toll gate, as there was no barrier or payment booths. Not thinking anything of it, we proceeded on our way.

In January 2021, we moved home to a different location in Portugal. We notified the Finanças office and the car registration department of our new address shortly after moving here.

In November 2021, I received a ‘fine’ on my Finanças Portal of more than €80. After investigating what this was for, it turned out to be from Via Verde/Brisa – the private company that owns the toll road I was on in Coimbra.

The Finanças department showed me that Via-Verde had sent letters to my old address. Obviously, since I had moved, I did not receive these letters and was, therefore, not aware of any outstanding debt or their correspondence.

As I had notified the two main government departments on my new address after arrival here, I was confused to know why this hadn’t been passed on to their partners, namely ‘pagamento de portagens‘.

I was advised by the Finanças department in Tábua to communicate with Via-Verde.

I called Via Verde using the number from their website. After explaining the situation to the operator, he asked me to email them instead. Which I then did. After waiting more than two weeks for a response after my initial three emails, I called Via Verde again. The operator this time asked me to call Brisa (who owns Via Verde). After calling the number, I was eventually transferred back to the same operator from the Via Verde number! The operator then said he would look into it and find out why I hadn’t had a response yet.

Some days later, I received an email response from ‘pagamento de portagens’ (the entity Brisa asked me to email), which, in essence, stipulated that I must pay it because it’s gone past the legal deadline (even though I only found out one month prior)!

I proceeded to correspond with the Finanças department in Tábua once again, but they merely asked me to contact ‘pagamento de portagens’ once again. Afterwards, I went to their office to seek a solution, but they just stated I must contact Via Verde once again.

I attempted to make a complaint with the ‘Consumidor’ department, as this was linked from the Via Verde website at the bottom of the page. After some time, they replied to me, saying they were unable to help – “Having analysed your request, we inform you that the situation in question, despite the well-founded reasons that may underlie it, does not constitute a consumer relationship, and therefore does not fall within our attributions.”

This was shocking, considering Brisa is a privately-owned company and ‘Consumidor’ was linked on their website!

I then proceeded to make a complaint on the Finanças Portal, however, I received no reply from this.

Currently, this ‘debt’ stands at around €200, of which started from a toll fee of around €4.70. As of this time of writing, I am no clearer of what to do. If I want to take them to court, then I must pay an upfront fee of more than €100.

As you can see, I’ve been led in circles, and many others are going through the same stressful situation regarding the unprofessionalism of these mentioned departments.