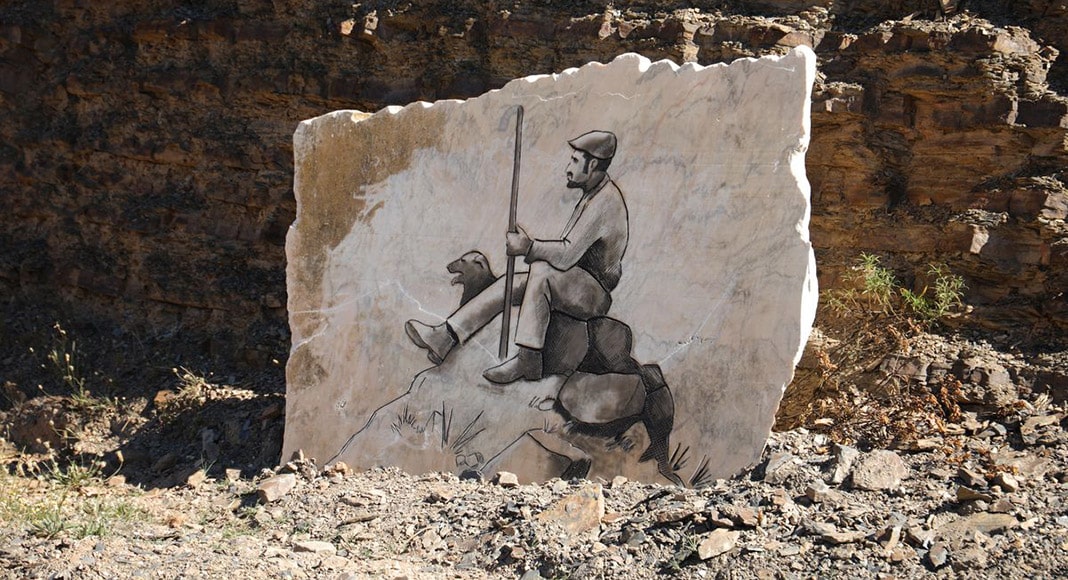 The installations were designed and created using a rotary engraving machine (abrasion) on monoliths/marble stones, and placed in three areas of the Via Algarviana walkway in Lagos: Vale do Lobo (Monchique-Corsino/Bensafrim), Azóia/Maranhão (Bensafrim and Barão de São João), in the northern area of Mata de Barão de São João (Vinha Velha), and in Barão de S. Miguel (Vila do Bispo).

The six figures, divided into three sets, reflect local realities, some of which still exist in the Algarve, such as the goat herder and sheepdog, the man harvesting cork and the woman in typical regional Algarve clothing.

“These new figures add even more value to our heritage and create an interpretative approach to the beauty and art of the region, whilst also serving as a testimony to the history, traditions and knowledge of the Algarve,” says Lagos Council in a statement to the press.

“Along with other footpaths in the area of the Barão de São João National Forest, such as the Figures Route (Passeio das Figuras), the Seaview Route (Passeio A-Ver-O-Mar) and the Poets’ Route (Passeio dos Poetas), they also reinforce the strategy of linking art and hiking in a unique way.” 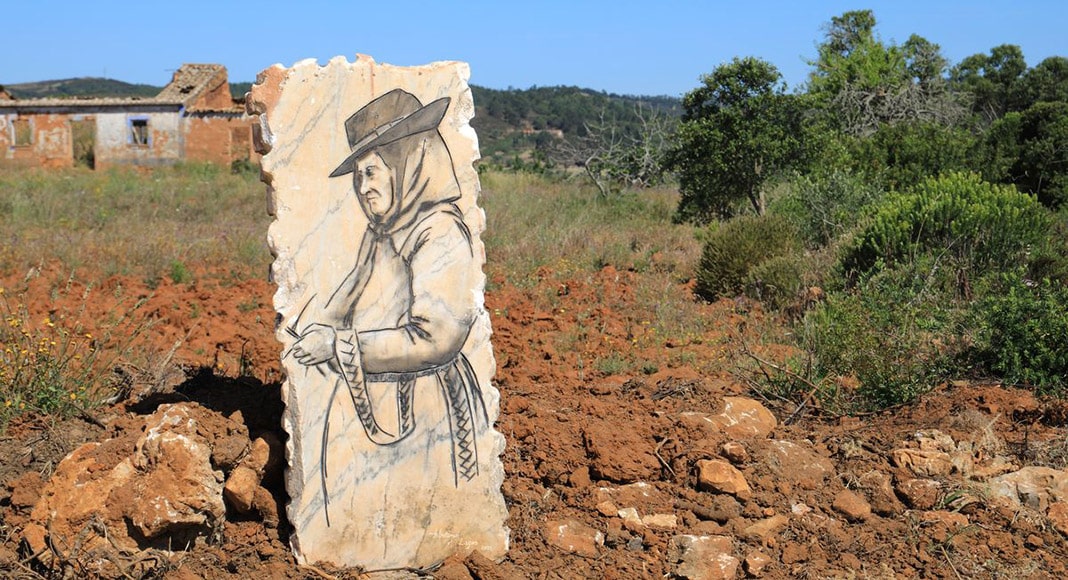 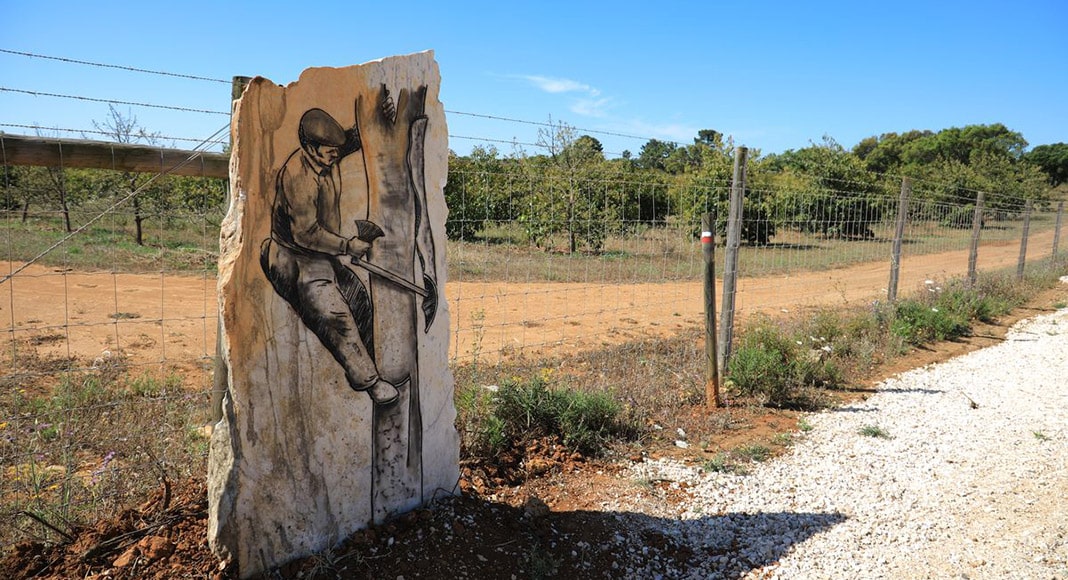 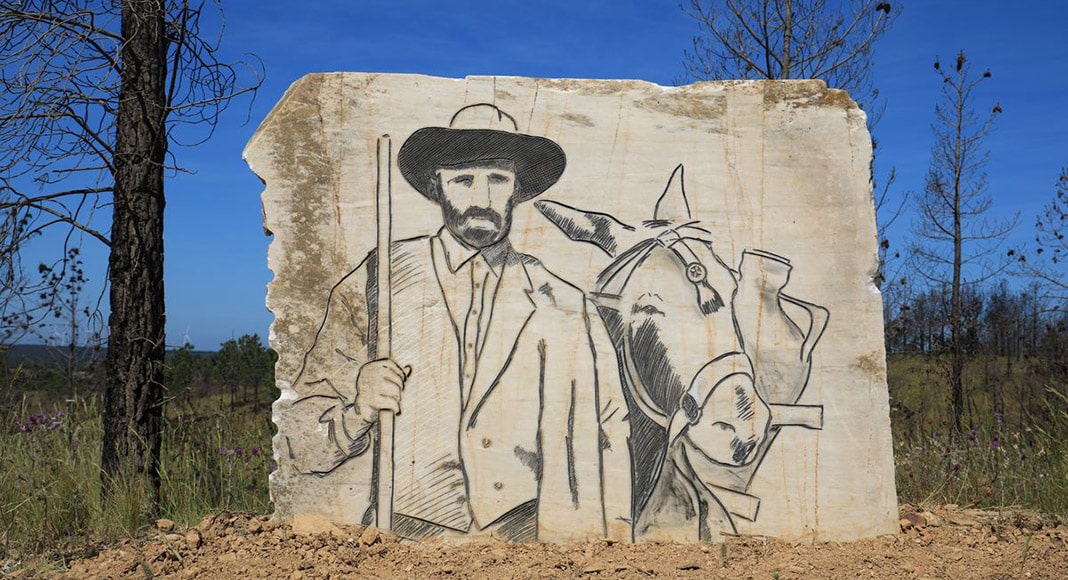 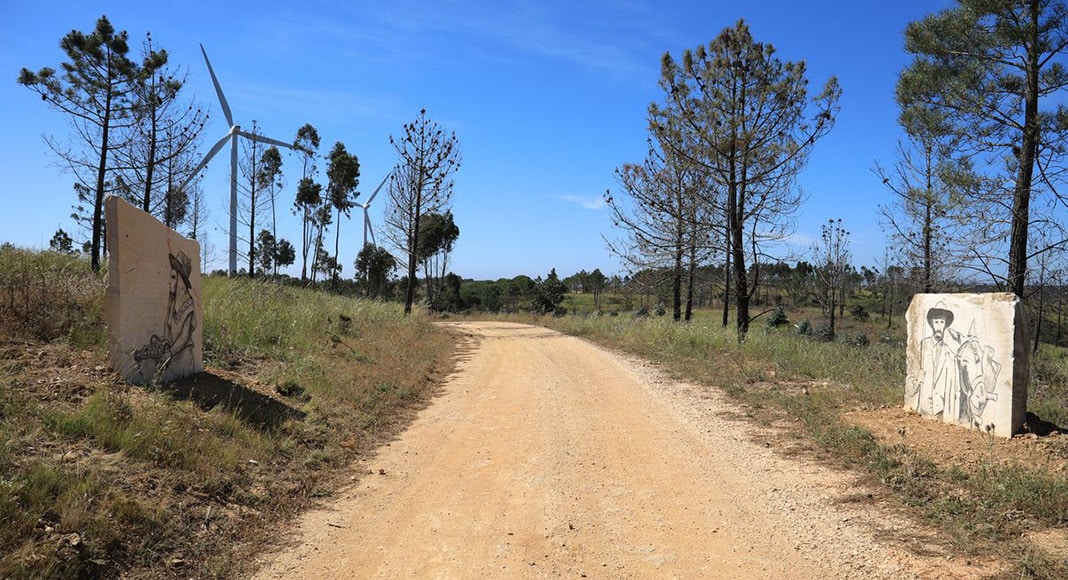