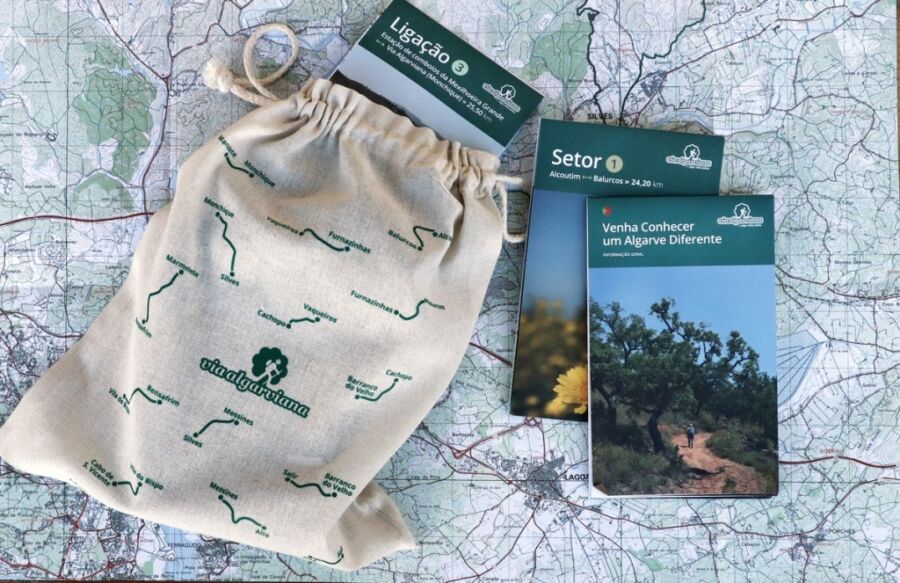 The updated guide features five new routes in the Monchique Mountains and themed trails for hikers and mountain bikers.

The Via Algarviana launched the new edition of its guide and a brand-new mobile application on Monday, January 16. The two tools have been designed to help hikers, and mountain bikers navigate the various routes of the Via Algarviana territory.

Known as the GR13, as it crosses 13 municipalities, the new Via Algarviana guide encompasses detailed information on each of the 14 sectors that make up the approximately 300 km of this extraordinary route from Alcoutim to Cabo de S. Vicente. It also includes information on the nine connections to the GR13’s central axis.

In the guide, hikers will find the map, the technical sheet, the description and points of interest for each itinerary. All the information has been revised and improved based on previous versions of the guide and takes into account suggestions from many hikers and mountain bikers who have travelled through the interior of the Algarve. 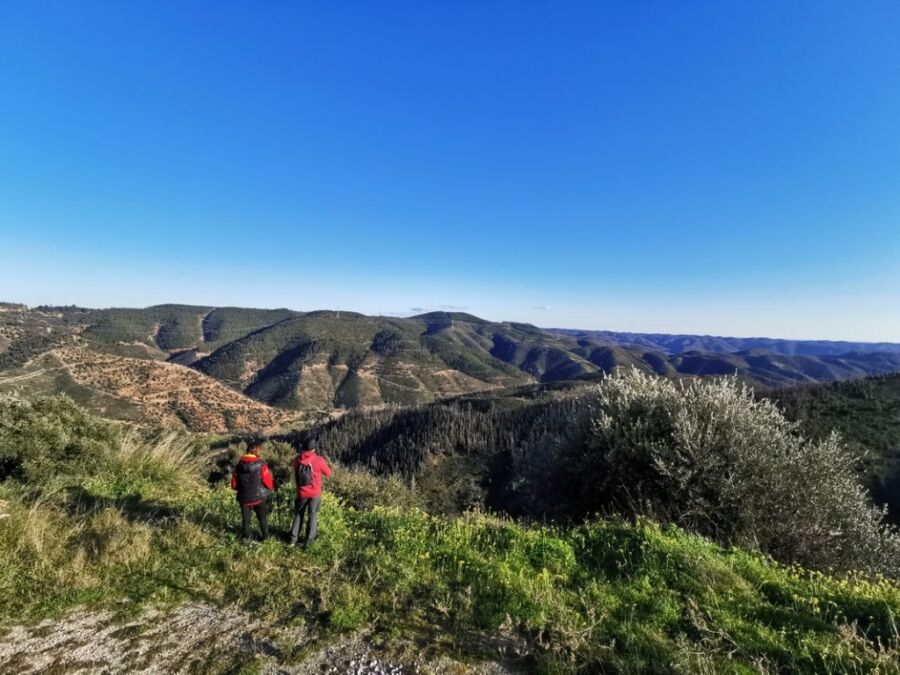 In response to ever-increasing international demand, the guide has been re-edited in five languages – Portuguese, English, French, German and Dutch, the same languages in which the GR13 website already exists.

Another novelty of this edition is the original way it is presented. Instead of a single hard copy volume, the guide comprises a set of leaflets corresponding to the various sectors. This way, hikers or mountain bikers only need to carry the necessary information each day. The remaining leaflets are stored in a cotton bag, which is easier to carry and store than a conventional book.

Even more practical is the Via Algarviana application, which was also officially launched this week. The practical solution allows users to follow the routes using the in-app maps, even without an internet connection. In addition to this feature, the app includes detailed information on each sector of the GR13, as well as complementary connections and short routes to the Via Algarviana. Other functionalities include the possibility to report anomalies on the route, allowing the user to contribute to identifying and solving problems more quickly. 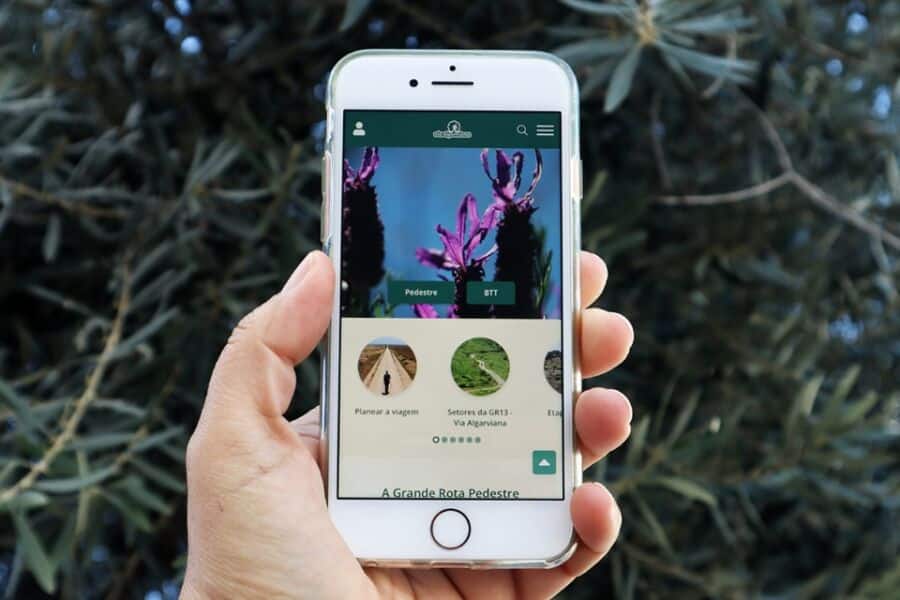 The new edition includes five new pedestrian routes in the Monchique mountains and thematic trails. The Monchique routes include three short trails and two connections to the GR13 –Via Algarviana, reinforcing the existing network. All of these are signposted, allowing hikers to independently explore the mountain landscape and its natural, historical and cultural heritage in safety.

The Thematic Routes Guide, available in Portuguese and English, comprises essential information and maps to explore the Algarve following four themes. These are incursions into the natural and cultural heritage of the region: Smuggler (Alcoutim), Water (Loulé), Monumental Trees and Geology (both in Monchique). 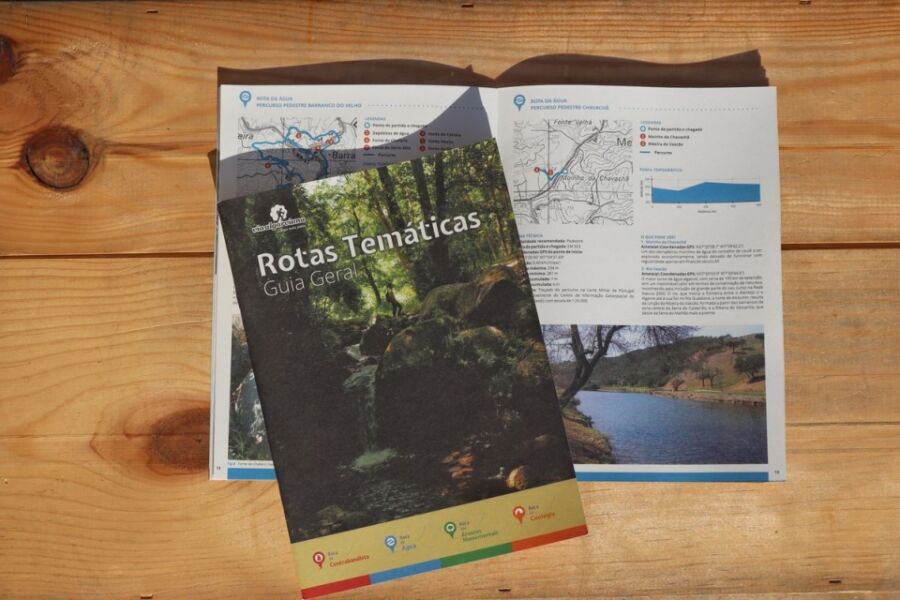 The guide, including the new routes and information, is already available for download, in digital format, on the Via Algarviana website. The free hard copy can be ordered online, with the only cost being the shipping fees. And the app can be downloaded from the Google and Apple app stores.