A new brand of canned artisanal cocktails has been launched in the Algarve by the entrepreneurial duo of Tiago Oliveira and Wilson Pires.

Going by the name ‘Verso’ (Verse), the cocktails aim to fill a gap in the market and are already becoming a hit among hotels, bars and restaurants.

The idea came to Oliveira and Pires, both aged 32 and with degrees from the University of Algarve (in Economy and Tourism, respectively), during the pandemic and was launched in August 2021.

“We are not a brand of canned cocktails. We see Verso as the cocktail bar with the longest reach in the world because we work exactly like one, albeit with small adjustments: instead of glasses, we use cans. Instead of decorating drinks with mint, we place personalised labels (on the can). And instead of someone drinking a cocktail at our establishment, they can drink it where they like. That is how we see the concept,” Pires told Barlavento newspaper.

“We like to create and take great pleasure in doing so. Some express themselves better through writing; we do so through cocktails. We make gastronomy in an almost poetic way. Given that this is our poetry, each one of our drinks are our verses. That is why we chose this name,” explained Tiago Oliveira. 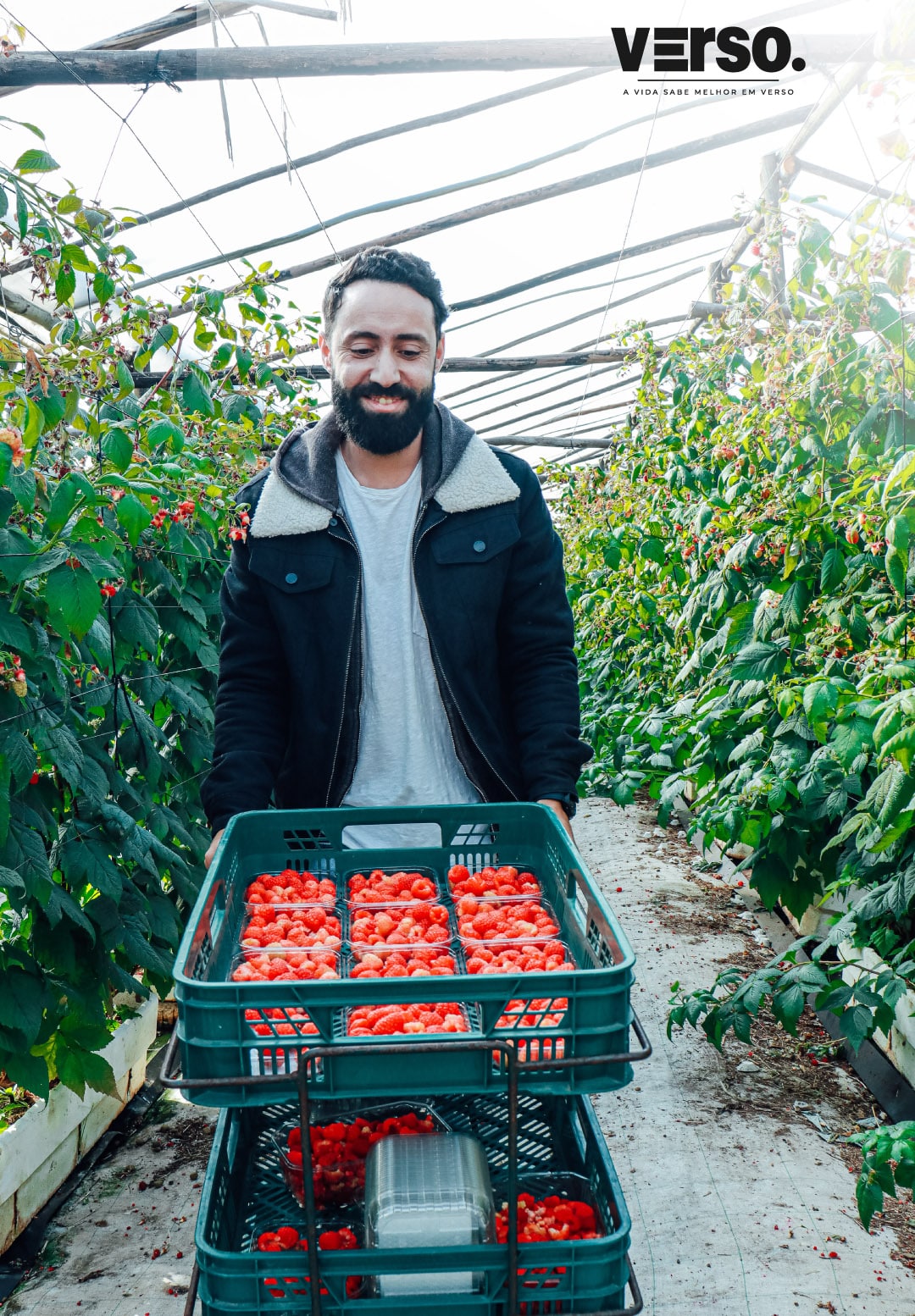 Putting their idea into practice was no easy task, they explain, as no one had ever sold canned cocktails in Portugal before.

Oliveira said that they were basically told by the Authority of Food and Economic Safety (ASAE) their business idea was uncharted territory when they tried to apply the food safety norms (HCCP), given that there was no legal framework for the specific niche they were trying to explore.

They were nonetheless able to overcome the bureaucratic hurdles and, by May 2021, they had 500 cans ready for their first order. 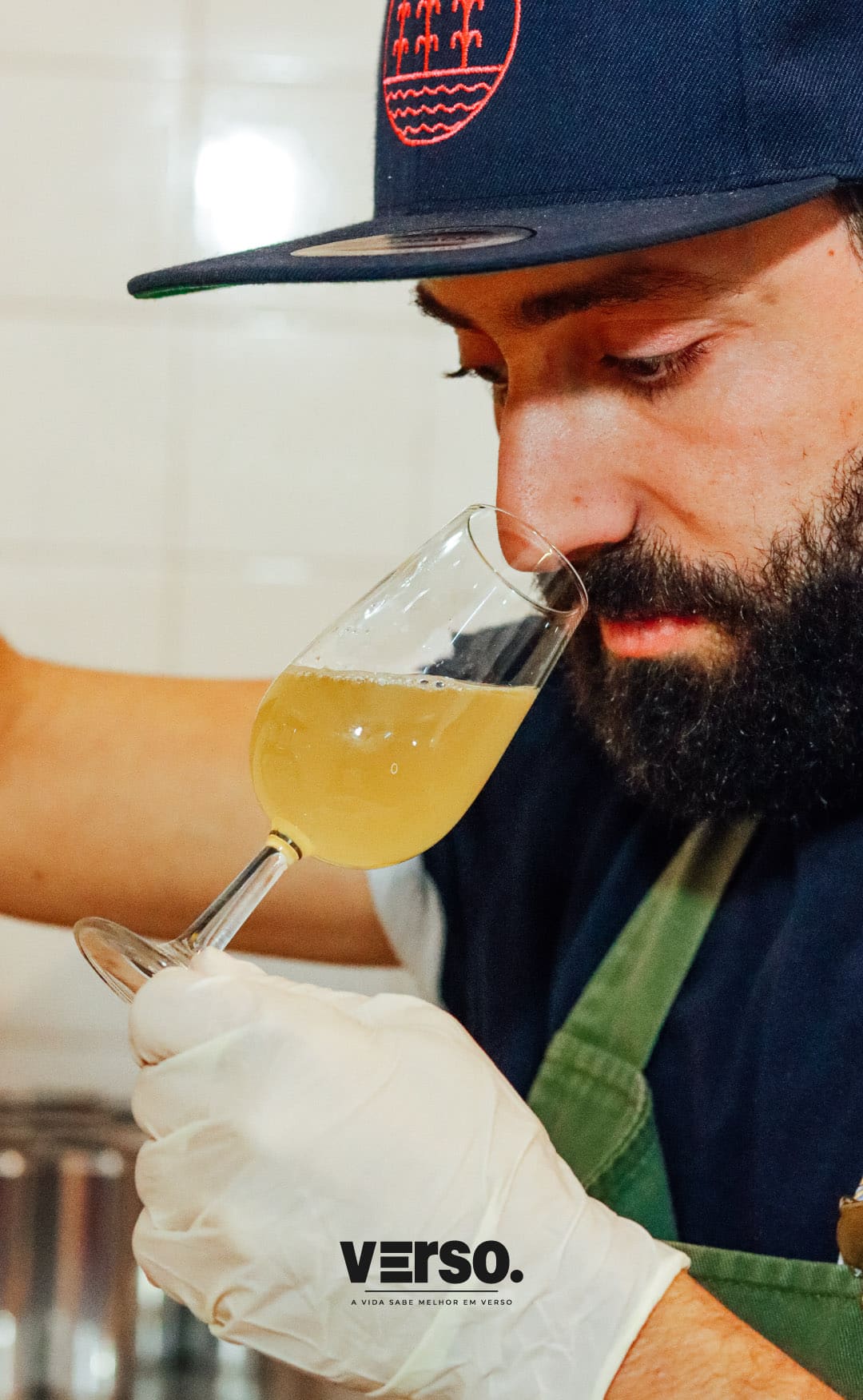 Their goal is not to replace bartenders, they assure. “That would go against our essence. The objective is to provide something to those who do not know how to make cocktails and want to have a party at home, enjoy a relaxed drink on the beach, or have something ready to serve at their restaurant or bar. We want to give the opportunity to everyone to consume and sell. We are talking about small establishments, where there may be a lack of space, conditions or manpower to do so, such as hotel mini-bars, beach bars, and so on,” said Pires.

The concept seems to have worked given that ‘Verso’ sold over 2,000 cans in March. However, their early success has not changed their plans for the brand, which they want to maintain small-scale. 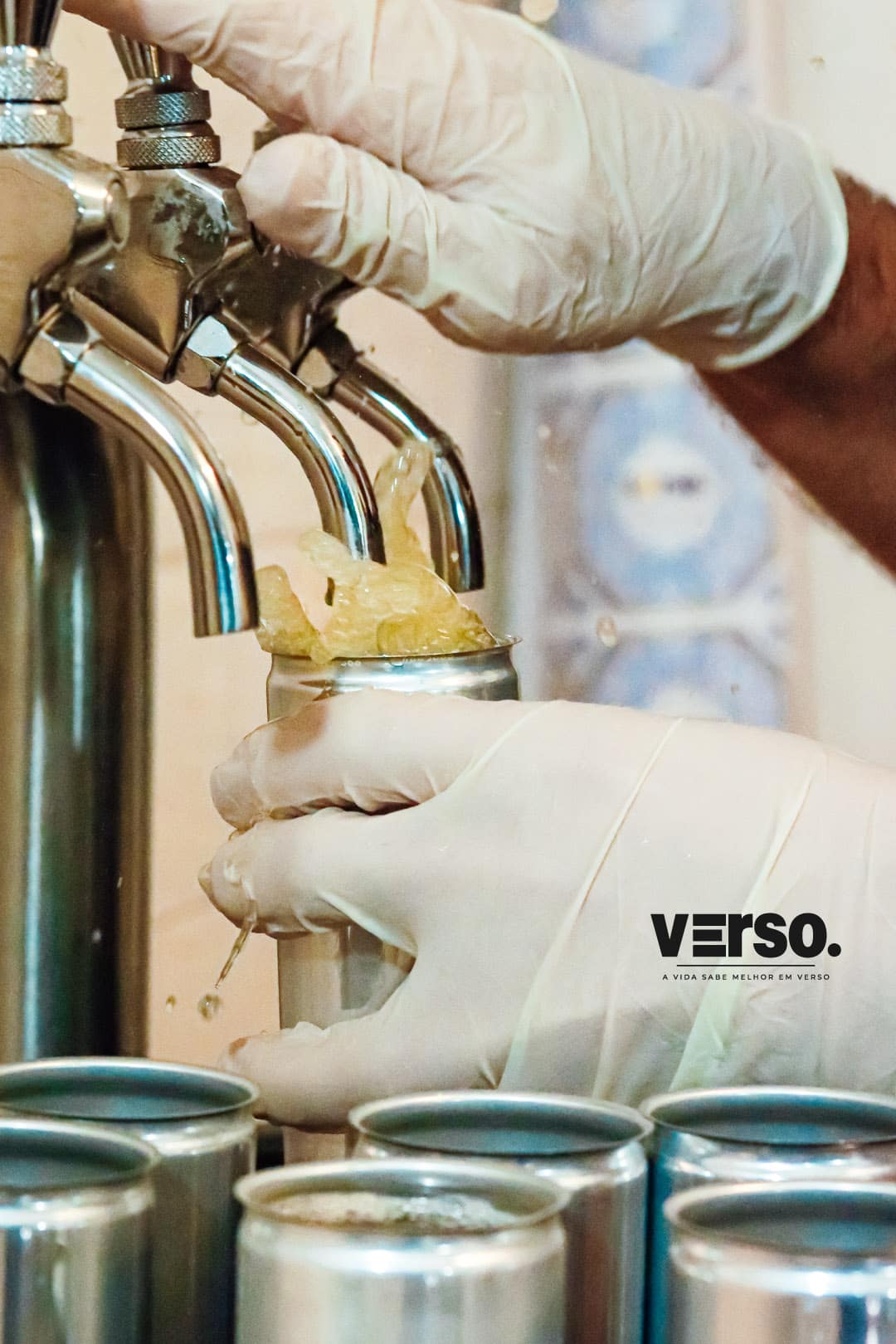 “We have set 300 cans as a comfortable daily production rate. We are aware of what we need to do when we decide to produce 600 cans per day. But this will never be an industrial brand. What we will do is simply increase the portion. Instead of having recipients which allow us to ferment 50 litres at a time, we will start working with stainless steel tanks which will allow us to ferment 300 or 400 litres. It will never be much more than this,” vows Oliveira.

The virgin options include grapefruit and marjoram soda, as well as tepache with fermented Azores pineapple and hops. 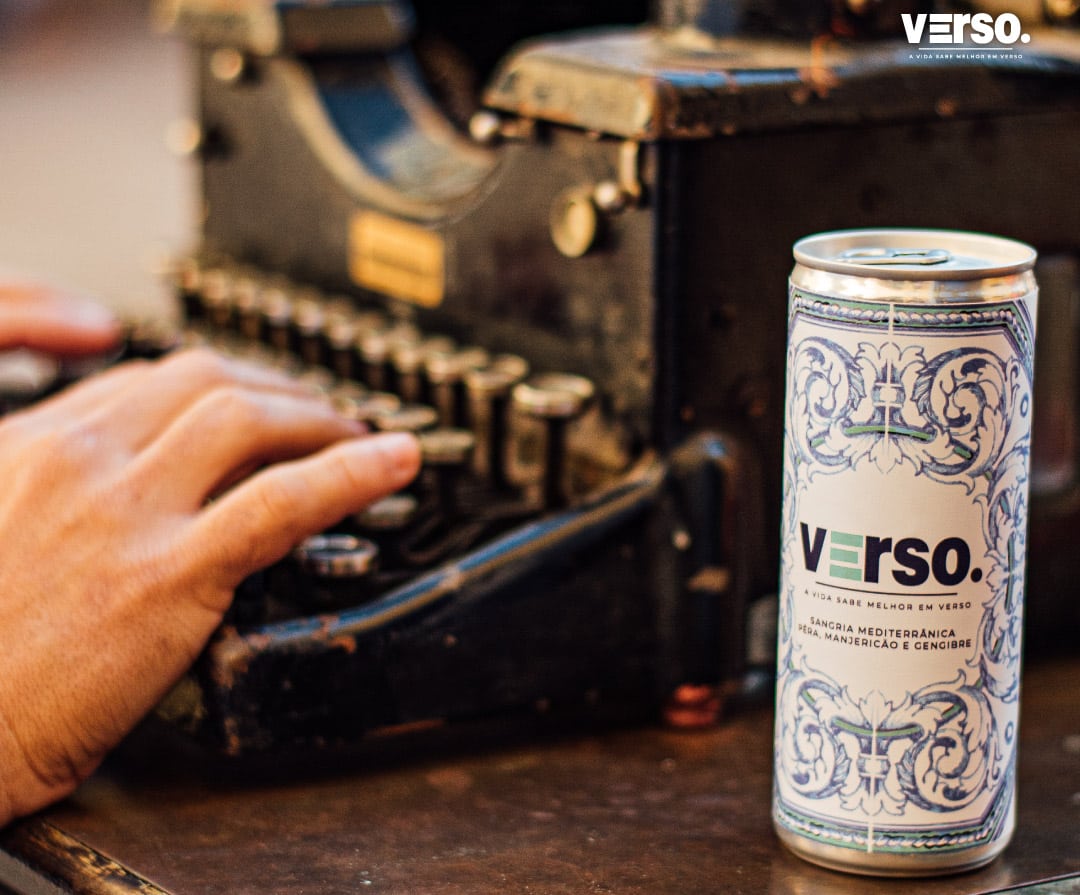 Each 25cl can has a one-year expiration date. The alcoholic cocktails cost €3.50 each, while the tepache costs €2.50 and the soda costs €1.50. Orders can be placed directly with the brand (click here) and sent to any part of Portugal.