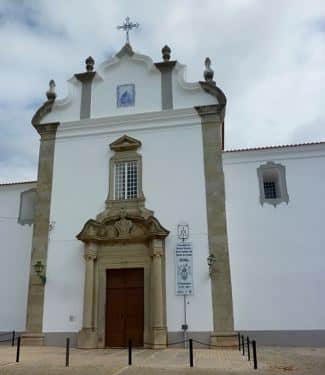 A heated discussion over recent government measures at the first Forum of Entrepreneurs of the Algarve, held in Vilamoura last weekend, ended with some attendees shouting verbal abuse at each other.

Government representatives and around 300 national and international entrepreneurs and economists attended the event, which turned into a battlefield last Saturday when a government consultant, addressing the audience, called entrepreneurs who opposed the “intelligent” Taxa Social Única (TSU) measure “ignorant”.

Consultant António Borges defended the government’s (recently dropped) proposal over Social Security contributions, in which workers would see the TSU increase from 11% to 18%. He said: “The measure is extremely intelligent and those entrepreneurs who oppose it are completely ignorant.”

Although admitting that the measure would lead to a loss of spending power, the consultant went on to say that those who believe that the Portuguese adjustment programme was possible without belt-tightening “are clearly asleep”.

In response to Borges’ comments, António Saraiva, President of the Portuguese Entrepreneurial Confederation (CIP), said: “If those who take risks, create employment and wealth are ignorant, then António Borges would not find a work placement in our companies.”

On Sunday, Alexandre Soares dos Santos, the man at the helm of the Pingo Doce/Jerónimo Martins Group, also the richest man in Portugal, said he was against “low wage policies” as they are no solution to the country’s problems. “A person who earns less than €500, after the tax deductions, has no desire to go to work,” he said.

Bankers attending the event, an initiative by LIDE – Grupo de Lideres Empresariais, also opposed the government’s austerity measures, claiming they are responsible for the destruction of many businesses.