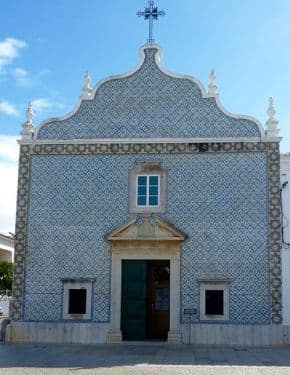 Vehicle production in Portugal declined 18% in June compared with June 2011, to a total 13,907 vehicles. 99% of all vehicle production here is for export, and the Volkswagen plant AutoEuropa is responsible for 71% of total production.

This week should see the selection of advisors to prepare broadcaster RTP’s privatization, Deputy Prime Minister Miguel Relvas said last week. The sale of a part of the broadcaster is expected within 12 months.

Conglomerate Sonae has decided to finish off its Vobis brand electronics retailers and integrate them into its Worten brand outlets. Sonae runs some 140 Worten outlets in Portugal.

GalpEnergia said last week that retail sales by volume fell 6.6% in the second quarter to 2.5 million tons of fuel, reflecting sliding consumption of refined petroleum products in its main domestic market. Production, meanwhile, was up 37% at 18.8m barrels of crude, the company said.