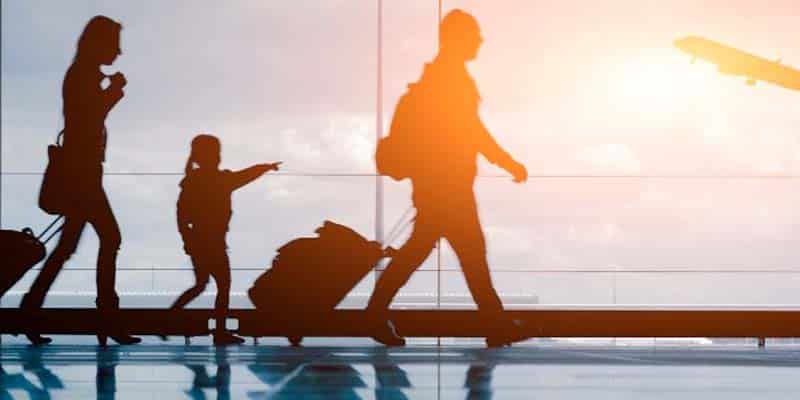 In this key election year, the PS Socialist government is tackling Portugal’s dwindling demographics from all sides.

In the next few days, a “vast set of measures” designed to woo emigrés back to this country will be announced while elsewhere a number of ‘sessions’ have already been planned with a view to encouraging the children of emigrés to choose Portugal as the place in which to take their university courses.

The idea of reaching out to the diaspora is not new. Last year, fiscal benefits were rolled out, offering recent emigrés the chance to come home and pay less taxes (click here).

Critics said the plan would never work in the form it was laid-out as employment opportunities in Portugal cannot compete with those that emigrés have often found elsewhere (click here).

Thus possibly the creation of this new ‘vast set of measures’.

Secretary of State for the Communities José Luís Carneiro referred to them in a speech in Famalicão last Friday.

In the town to open a ‘2nd generation emigré support office’ (Gabinete de Apoio ao Emigrante de 2ª geração), he said the government’s strategy is “more and more to offer support to people to return”, at a time when this almost by coincidence is becoming increasingly popular.

Portuguese emigrés in Venezuela are already returning in droves. The situation in Brazil is promoting others to reconsider a life ‘back home’ and then there is the issue that Portuguese emigrés are prevalent throughout the world.

Carneiro’s speech explained that this government has already created 56 of these ‘emigré support offices’, 17 of which have been specifically equipped to give 2nd generation families and nationals all the bureaucratic guidance and information they need to establish residence.

Meantime, in Luxembourg, the first session designed to promote Portuguese universities to emigrés’ children, is due to go ahead this week.

Promoting it, José Luís Carneiro explained that Portuguese universities actually have 3,500 vacancies reserved for the children of nationals living elsewhere but that these are almost never taken up.

Said João Queiroz, the director general of higher education: “We have a high-grade network of universities with good teachers that could be (much more) taken advantage of by international students and those with Portuguese heritage”.

Following this week’s initiative in Luxembourg, further sessions are planned in France, Germany, Switzerland and the United States.