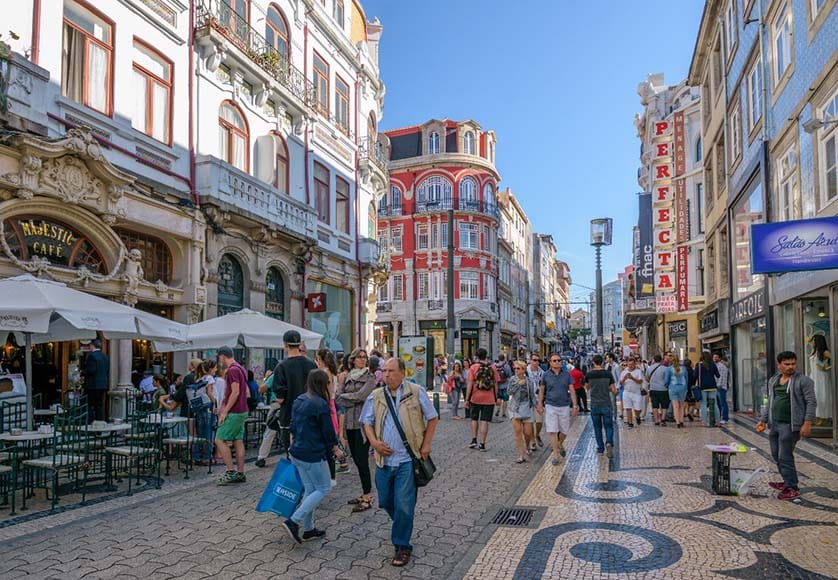 It is the worst possible Eurobarometer study to come bottom of: Portugal has been deemed the European country where the largest percentage of citizens never exercise or do any kind of sport…

Lusa almost diplomatically presents the results as “the majority of Portuguese” never exercising. But it is more than a mere majority: it is 73%.

Add to this the fact that “a further 5% admit to exercising “only rarely”… and that these results see Portugal saddled with what Lusa describes as “the highest rate of lack of physical exercise of European countries covered by the study”.

Greece sees 68% of respondents admitting to being relative couch potatoes; Poland 60%. At the polar opposite scale, the Finns have 71% claiming to exercise or do sport “at least once a week”. Luxembourg came in at 63%, the Netherlands with 60%.

This was the first Eurobarometer dedicated to Sport and Physical Activity published since 2017, with 49% of Europeans surveyed revealing that they keep up some type of physical or sporting activity.

From 55 years old onwards, only 21% claim to exercise with “some regularity”, says Lusa.

The study also looked at the impact of the Covid-19 pandemic, which in Portugal kept 41% of respondents physically active but less frequently – another figure ‘above’ the European average of 34% (meaning ‘not as good’).

Only 22% remained “as physically active as before”, 19% stopped their previous sporting activities and 7% increased their activity, says Lusa.

Among reasons listed by respondents for the lack of more regular physical activity, lack of time, motivation or interest in sport were the most common.