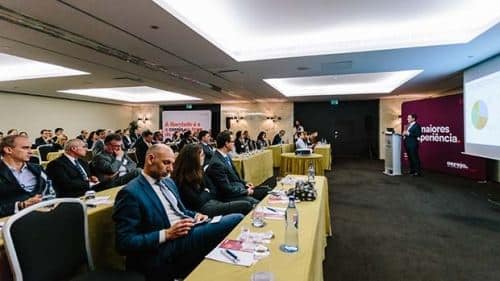 Variety on Stage is the latest production by The Angels Theatre Group, to be presented on June 4 at the Cine-Teatro in São Brás.

The theatre that entertains for charity is this time hoping to raise much-needed money to transport equipment from the UK for the local firefighters.

Operation Florian is a UK-based charity supporting firefighters worldwide. Approached by Jeff and Christina Sweet of SBA Computers in São Brás, the charity has agreed to supply much needed clothing and equipment to the service.

However, transport costs are not included and proceeds from the show will contribute to this expenditure.

The show, which is part of a gala evening, has the support of professional and semi-professional artists invited by the Angels to join them on stage to provide “an evening of entertainment with something for everybody”.

Classical guitar, violin, a Russian Dance Troupe, Barber Shop, Fado and a female impersonator are a few of the specialist performers who will give of their time for the benefit of São Brás bombeiros.

The Angels will contribute to the evening with comedy and the Music Hall songs.

The cash bar at the Cine-Teatro will open at 6.30pm with the show starting at 7.30pm. Tickets are now on sale for €12 at SBA Computers, the Cine-Teatro, the São Brás Bombeiros and Joro Shop in Almancil.