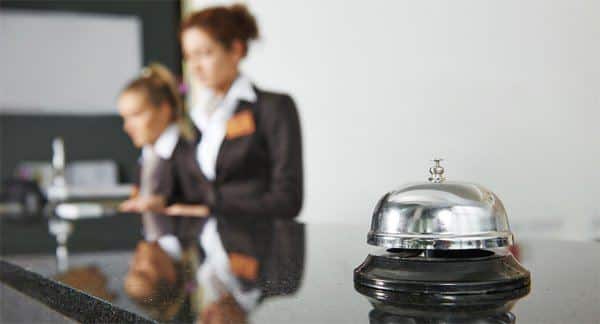 The warnings sounded when Monarch Airlines went bust earlier this year have started playing out. Hoteliers association AHETA has reported a 3.9% drop in occupancy rates for November compared to the same time last year, much of it reflecting on an accentuated dip in the “British market”.

Taken on its own, ‘vanishing Brits’ have seen the number of nationals that travel to the Algarve during the winter contract by 4.1%, but this has been compensated by an increase in visiting Germans (+0.9%), Irish (+0.6%) and Dutch (+0.4%).

The reasons instantly given are the drop in the value of the pound, and the ongoing saga towards Brexit, but to be fair hoteliers were forecasting an economic bombshell to the sector when Monarch collapsed in October.

AHETA president Elidérico Viegas calculated global losses of €36 million, particularly as Monarch ran its own tour operators which, at time of the parent company folding, had not settled accounts in the Algarve as far back as August (click here).

It is not all ‘bad news’, however. AHETA has managed to salvage some up-spin on its data by calculating hotel occupancy rates over the last 12 month period. With the huge influx of visitors over the summer season, this has pegged an overall increase of 1.8% on last year, with areas showing increased interest being Tavira (+5.3%) and Faro and Olhão (both up by 4.3%).

Areas of the Algarve registering a dip in popularity over the last 12 months are Vila Real de Santo António/ Monte Gordo (-12.1%), the Golden Triangle of Vilamoura/ Quinta do Lago/ Quarteira (-11.2%) and Albufeira, the so-called capital of Algarve tourism (-3%).