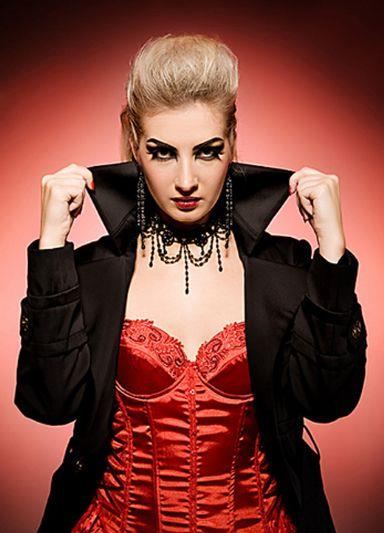 Italian researchers in Venice believe they have found the remains of a female vampire, buried with a brick between her jaws to prevent her feeding on victims of a plague which swept the city in the 16th century.

Matteo Borrini, an anthropologist from the University of Florence, said: “This is the first time that archaeology has succeeded in reconstructing the ritual of exorcism of a vampire.

“This helps authenticate how the myth of vampires was born.”

The skeleton was unearthed in a mass grave from the Venetian plague of 1576.

Gravediggers reopening mass graves would sometimes find bodies bloated by gas with blood seeping from their mouths and believe them to be still alive.

The shrouds used to cover the faces of the dead were often decayed by bacteria in the mouth, revealing the corpse’s teeth, and vampires became known as “shroud-eaters.”