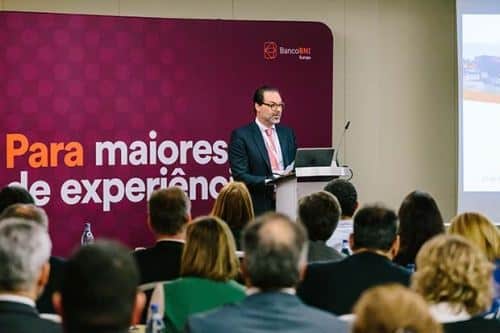 More than 80 members of the Silves Cine-Theatre Club came together on February 14 to enjoy live music and dancing in celebration of Valentine’s Day.

Music was provided by The Yesterdays, while Barrie Skipper and his team prepared the food for the event.

A raffle, with prizes donated by members of the club, combined with the band donating their fee for the night raised €700 for Silves-based charity Castelo de Sonhos.

Lilliana Rodrigues from the charity which supports underprivileged people in the local area spoke on the evening about the work of Castelo de Sonhos highlighting the need to support the poor families of the region.