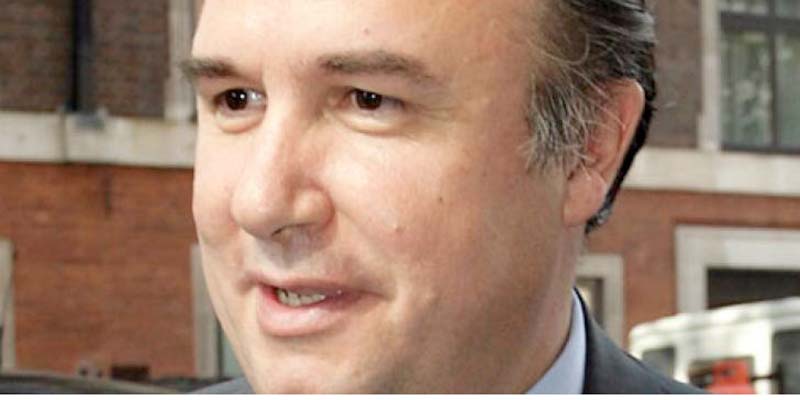 João Vale e Azevedo, the former president of Benfica, condemned over various incidents of fraud while at the club’s helm, is now trying to officially dodge a 10-year jail term.

He has been unofficially dodging it for years – making off from Portugal in 2016 (shortly after release from jail) in a private jet after having pleaded poverty before the courts (click here).

Now, from the apparent lap of luxury in UK – where Portugal’s extradition attempts have consistently fallen on stony ground – the lawyer by profession is trying to argue that judicial time limits have ‘kicked in’, rendering the crimes for which he was convicted in 2013 ‘extinct’.

It may well work too. Only a few months ago, the appeals court in Lisbon declared further alleged crimes relating to Benfica’s television rights (amount to another 1.2 million euros) had expired (click here).

Benfica retaliated by saying they would appeal the decision to the Supreme Court of Justice, but so far, nothing further seems to have happened.

Once again, it looks like the wily Vale e Azevedo may “free himself from Portuguese justice”, concludes TV station TVI.

And the missing millions – in this case four million, but in all we’re talking of around 26 million, (some of it owed to people who considered Vale e Azevedo their friend)? They’re still missing. Official story: João Vale e Azevedo is broke.

As Scottish football legend Graeme Souness famously said after a brief sojourn managing Benfica when Vale e Azevedo was chairman: “Vale e Azevedo lies when he looks in the eyes. Be careful, this man is dangerous.”

But for now he is among the few who relish the time it takes Portuguese justice to work, as in this case, the spectacular sloth appears to have been his friend.