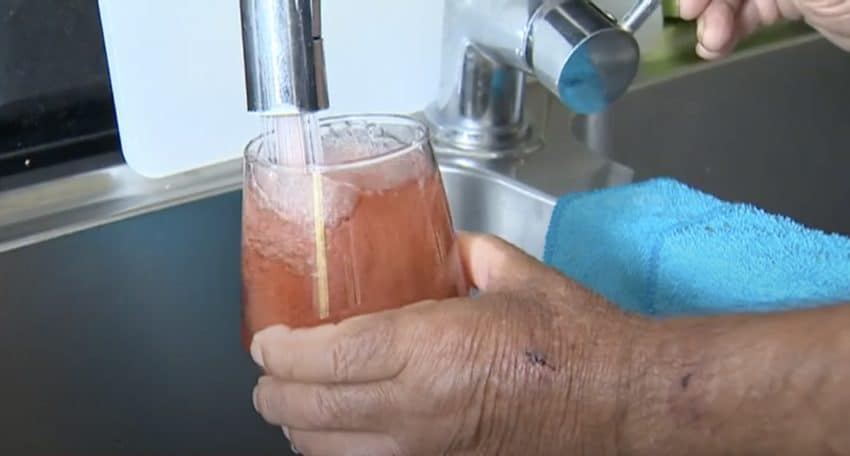 The cause of the unusual red tap water phenomenon is yet to be identified.

Following an unusual phenomenon, which saw tap water turn red in Vale de Lousas, the Silves Municipality has issued a statement announcing that “the normal water supply in Vale de Lousas has been restored, following indications by the Health Delegate.”

The Municipality informs that “steps are currently being taken, in collaboration with the Health Delegate and the National Republican Guard, to determine the causes of the water contamination” and those responsible, as well as to prevent future occurrences.

The unsettling occurrence started on Sunday, November 13, when residents noticed that their tap water was “like red wine”.

The Municipality also apologised for the inconvenience caused to the population and expressed gratitude to the Silves Volunteer Fire Brigade for their support during the ten days of the incident.